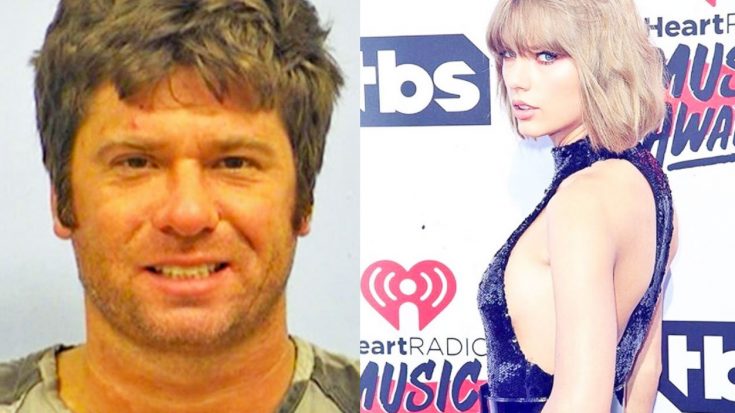 While no where near a household name, 39-year-old Frank Andrew Hoover has been recently making headlines following a series of events linking him to international superstar Taylor Swift.

Following an ongoing investigation, Hoover was arrested Thursday Nov. 10 after allegedly violating the terms of his restraining order stating he must not come within 500 feet of Swift. As reported by Texas based news station KXAN, an affidavit reports Hoover broke into a private hangar in Austin-Bergstrom International Airport, siting him at 25-50 feet between himself and the singer.

Swift’s bodyguards told the police that they interrogated Hoover on his intentions with the popstar, replying he hopes to, “possibly accompany Taylor wherever she goes” according to Taste of Country.

In addition to the violations against the restraining order, an ongoing investigation is being conducted surrounding a series of hostile emails sent to Swift’s father as reported by TMZ and Taste of Country. Some of the more bizarre emails are listed below.

“Without her, I walk the earth alone forever and she’ll continue to experience failed relationships that break her heart.”

“God is going to kill all the Swifts and then the issue will go away.”

“I’ve placed my life in your hands as you could easily file suit for my violation of the lifetime protective order…Despite the lifetime ban…I must continue forward as I have no other path in life.”

If found guilty, Hoover could face up to a possible ten years in prison.