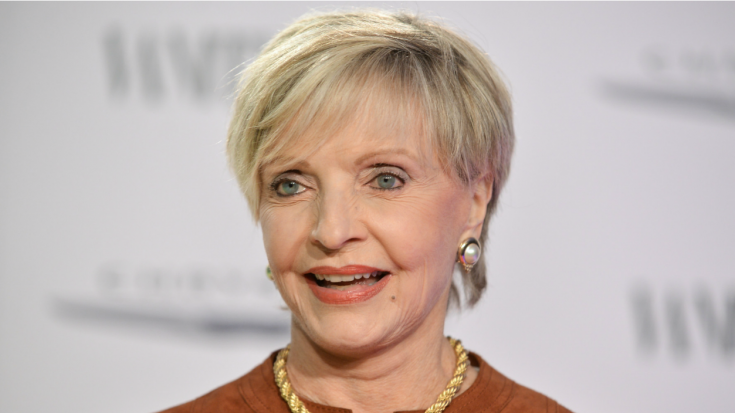 Legendary actress Florence Henderson has died at age 82. Henderson died surrounded by family and friends her manager said in a statement released on Thursday.

Henderson died Thursday night at Cedars-Sinai Medical Center in Los Angeles, after being hospitalized the day before, said her publicist, David Brokaw. Henderson had suffered heart failure, her manager Kayla Pressman said in a statement.

Henderson was best known for her leading role in the 1969 sitcom The Brady Bunch. The actress appeared in every episode of all five seasons of the series. In addition, Henderson starred in a number of Broadway productions and appeared in guest roles on multiples TV series and films, including being the first woman to host The Tonight Show Starring Johnny Carson in 1962.

Henderson was the spokeswoman for Wesson cooking oil from 1976 to 1996. During that time, she hosted a cooking show on TNN (The Nashville Network) called Country Kitchen.

The actress is survived by her four children, Barbara, Elizabeth, Joseph, and Robert.