The Judds’ Former Manager Dead At 81 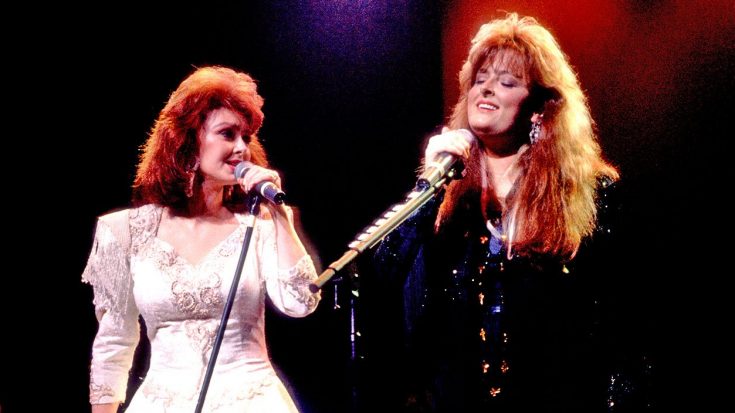 A prominent country music manager and former record label executive, this Nashville native passed away at the age of 81 on September 24th, 2017.

Ken Stilts initially began his career as a mogul in industrial manufacturing, but later moved into record labels and artist management. Forming Dimension Records in the late 70s, Stilts and his company earned quite a few successes on the charts.

His relationship with The Judds began while he was helping them to find a home at one of Nashville’s labels with a recording deal. In 1983, he signed on as their full-time manager and would remain as such until 1991. Together, the three of them had a very strong bond and Stilts even gave Naomi Judd away when she married Larry Strickland in 1989.

As The Judds’ career waned and Wynonna Judd chose to pursue a solo career, Stilts stayed on as her manager, but the relationship between both Judds and Stilts fell apart after several business conflicts that ended in lawsuits.

After retiring in 2012, Stilts later suffered from Alzheimer’s Disease and passed away due to resulting complications of the disease.

Services will be held starting at 11 a.m. on September 28th at Bond Memorial Chapel. Our thoughts and prayers are with his family during this very difficult time.

Watch the video below of one of The Judds’ hits while he was their manager.