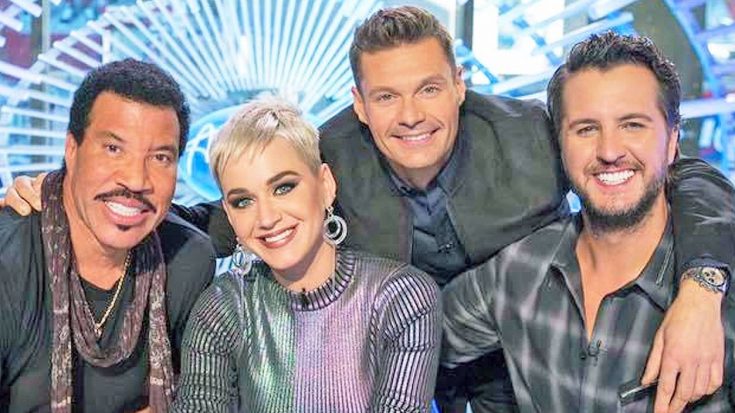 The premiere of the new American Idol is only a few weeks away and we couldn’t be more excited…until now.

Wednesday morning (February 21), American Idol announced that nationally syndicated country radio host Bobby Bones will be joining the new season as a mentor to the top 24 contestants. He will be sharing all aspects of being an artist, from stage presence to handling social media.

Secret’s out! ? @mrBobbyBones is joining #AmericanIdol to work with our Top 24 contestants this season! ? pic.twitter.com/pNljo5grqK

“It’s very exciting for me. I’m nervous that I’m not going to give good advice.” Bones said on his radio show Tuesday morning. “I can’t say a lot about what i’m doing but i’ll be working with the Top 24 contestants.”

The Bobby Bones show is heard daily by millions of listeners on more than 100 radio stations. An Arkansas native, Bones was recently voted for induction in the National Radio Hall of Fame making him the youngest inductee ever. As if that wasn’t accomplishment enough, Forbes called Bones “the most powerful man in country music.”

As if they knew what the future held for Bobby Bones, in 2017 the Washington Post compared him to American Idol host Ryan Seacrest calling the radio show host as “sort of the Ryan Seacrest of the country music world, if Seacrest was more polarizing and didn’t have a filter.”

The new Idol premieres Sunday, March 11 8/7c on ABC with Katy Perry, Lionel Richie and Luke Bryan as the judges.

@mrbobbybones HUGE announcement … he is joining @americanidol ??? more on his role at the link in our bio!