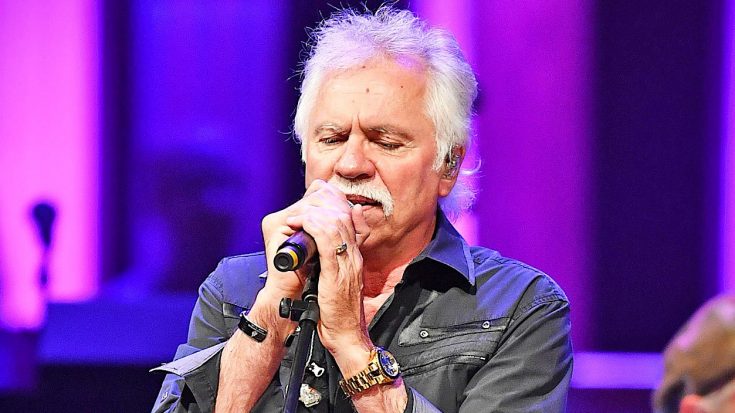 In the 1970s, Joe Bonsall’s life was forever changed when he joined a country group named the Oak Ridge Boys. The group had been around for decades prior, and was originally a gospel quartet. They eventually turned to country music in the mid-1970s, which is when Bonsall joined.

With the exception of baritone singer William Lee Golden’s eight-year break from the group from 1987-1997, the Oak Ridge Boys’ lineup has remained the same since Bonsall joined. It consists of Duane Allen on lead vocals, Bonsall sings tenor, Golden sings baritone, and Richard Sterban sings bass.

The Oak Ridge Boys have kept themselves busy in the years since “Elvira” hit it big. They continue to record and perform, and recently collaborated with Blake Shelton on his new track, “Doing it to Country Songs.”

In addition to working with Shelton, the Oak Ridge Boys have been on tour for most of 2017. They have tour dates scheduled through November, with stops in cities such as Brookville, New York and Branson, Missouri.

But Bonsall has taken some time out of his busy schedule to undergo a much-needed surgery. On Monday (August 28), Bonsall announced that he would be undergoing surgery on his right hand today (August 29).

“A hand deformity that…affects a layer of tissue that lies under the skin of your palm. Knots of tissue form under the skin — eventually creating a thick cord that can pull one or more fingers into a bent position.”

The photos that Bonsall included with his surgery announcement show how his fingers have become bent due to the condition. It looks quite painful!

Bonsall’s fans sent him a sea of well-wishes for a successful surgery. We join them all in praying for Bonsall’s quick and complete recovery.