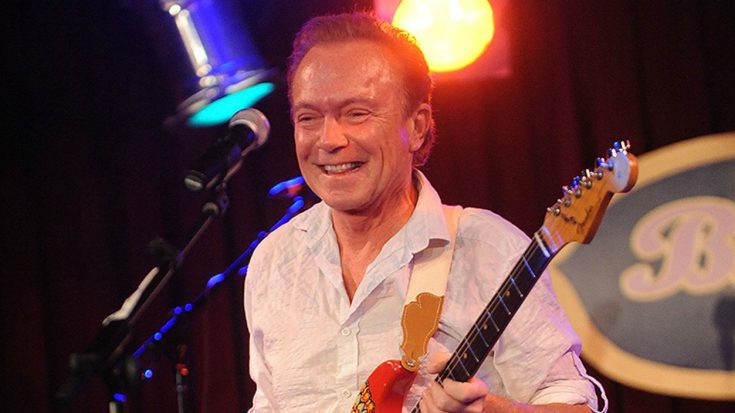 David Cassidy has died. The 67-year old star of the 1970’s series The Partridge Family passed away Tuesday due to organ failure.

His family shared the news via a statement to PEOPLE.

“On behalf of the entire Cassidy family, it is with great sadness that we announce the passing of our father, our uncle, and our dear brother, David Cassidy. David died surrounded by those he loved, with joy in his heart and free from the pain that had gripped him for so long. Thank you for the abundance and support you have shown him these many years.”

Cassidy, an actor best known for his role as Keith Partridge, was hospitalized last week and had been in intensive care for liver and kidney failure.

67-year old Cassidy told People magazine earlier this year that he was battling dementia and halted his touring to focus on his health. The former teen heartthrob also told People that dementia runs in his family and affected both his grandfather and his mother.

“I was in denial, but a part of me always knew this was coming,” he said of being diagnosed with the memory loss disease. “I want to focus on what I am, who I am and how I’ve been without any distractions. I want to love. I want to enjoy life.”

Cassidy is survived by son Beau with ex-wife Sue Shifrin-Cassidy; his daughter Katie; his brothers Shaun, Patrick and Ryan; step-mother Shirley Jones; and numerous nieces, nephews and cousins. Plans for a memorial service will be announced at a later date.

Our prayers are with David Cassidy’s family and friends.