The Uphill Battle For Sundance Head Is Just Beginning 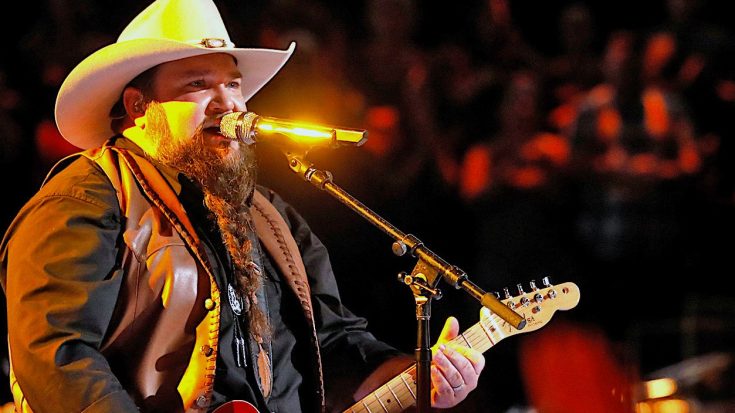 Moments after winning the 11th season of The Voice, this incredibly talented singer is faced with a massive number of bumps in his road to stardom.

Sundance Head, a 37-year-old singer/songwriter, recently stole the show when he was crowned the latest champion of NBC’s hit singing competition, The Voice – but as his coach Blake Shelton has said happens in the past, the labels associated with the winner often drop the ball.

Three of the winners before Head inked deals with Universal Music Group, specifically the Republic Records imprint, but as Shelton has called out in the past – there isn’t much going on with their music at this point and he believes it’s likely due to the label’s fault.

Now that Head has been crowned champ, he’ll be signing a deal with Universal Soon (and likely the Republic imprint) but is that going to benefit him? Many industry experts say it’s an unlikely spot.

We can expect to see a debut album from Head within his first 12 months based on the pattern from former winners, but that track record is even spotty at best. The winner from this spring’s season, Alisan Porter, isn’t even listed on the label’s site and has not produced any music since.

While, Head will pop an album out in a few months’ time, getting it promoted to radio and in the ears of listeners is another battle altogether. Normally, the label will provide promotional assistance, and Republic’s Zac Brown Band often gets a bump from Big Machine Label Group in the promotions, but as Taste of Country reports, there won’t be any help for Head.

Instead of a dedicated team for promotions, Head will likely receive promotional help from several independent promoters, but they have far less clout in music than the help other artists on the label get.

Right now, a lot of this is simply speculation based on past performance of Voice winners and the arrangements that have been drawn up in the past.

Perhaps this time around, with Blake Shelton calling out the labels and challenging them to do right by his winning teammate, things may go differently.

Watch Taste of Country‘s report on the matter in the video below and let us know what you think.