Tim McGraw Surprises Fans With Talk Of Going Into Politics 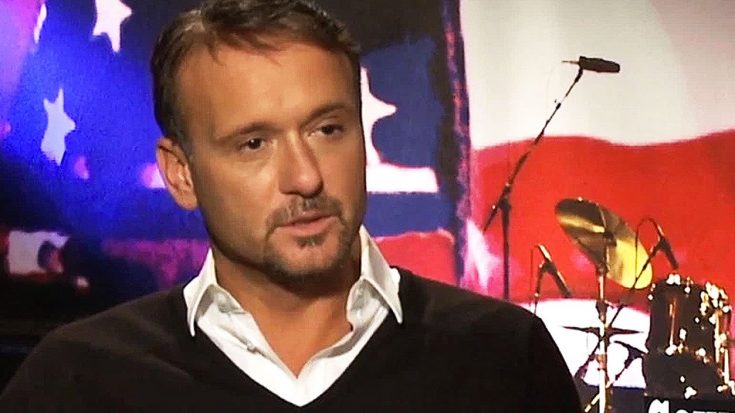 We’ve seen Cowboy McGraw, Suit and Tie McGraw, and Dad McGraw, but what about Politician McGraw? It seems that country music superstar Tim McGraw may have some political aspirations on his bucket list, as he told Big Machine Label Group, “It’s a great country. You always wanna look at ways that you can give back.”

The singer continued, “I’ve been fortunate in my career and I probably wouldn’t have been able to do the things that I’ve done, and had the success that I’ve had, and come from where I come from, in any other country than this country.”

McGraw told the Star Tribune in the past that any political consideration would have to be postponed until his children were grown!

“If one of these days I’m in a position where I can give back and feel like I’m smart enough to help and not just doing it for the hell of doing it, then it would be something I’d consider,” said the star, although he did admit that he would have some political education to catch up on.

The singer currently has one of his three daughters at home while she continues her high school education, as his wife Faith Hill recently drove their middle child Maggie to college!

Could this be the opportune moment for McGraw to seize the world of politics?