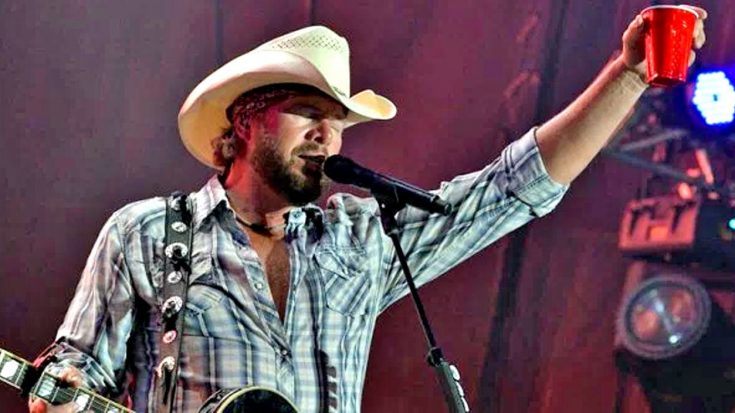 The last few days of 2016 have been riddled with deaths of high profile celebrities and one more has shaken country music icon Toby Keith.

Keith, known for decades as one of the most prominent and talented country singers, shared his feelings on social media about the loss of a man who helped inspire the song that arguably became his biggest hit to-date.

Hulseman spent much of his life working for his father’s business, the Solo Cup Company and he is credited with inventing the Red Solo Cup – a particularly common party item that Keith penned a massive hit about.

Keith’s “Red Solo Cup” is the only single he’s ever released that has been certified 2x Platinum by the RIAA and has grown its own fan base of party lovers everywhere.

On Twitter, Keith published a copy of an article by Fox 4 News along with a brief statement about Hulseman.

It’s a sad day for everyone as we mourn many losses over the last few weeks of 2016 and Hulseman will not be forgotten – as his massive accomplishment is forever memorialized in the unforgettable hit by Keith!

Watch the live performance of “Red Solo Cup” in the video below.