Trace Adkins Shares Message Of High Importance With His Fans

By Miranda Raye on January 4, 2018
Advertisement 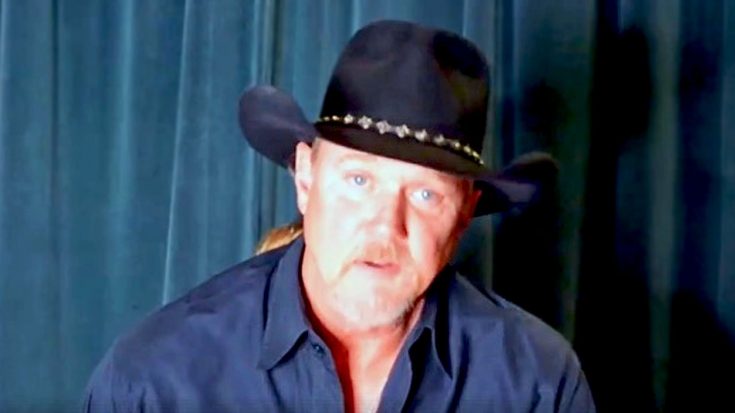 It’s every country music fan’s dream: you open up your Twitter, Facebook, or Instagram account and see that you have a friend request or a message from your favorite country star. They start talking with you, and maybe even end up asking you out on a date.

There’s a reason why such an interaction is a dream for country fans. It’s because artists rarely, if ever, communicate with their fans on such a personal level through their social media platforms.

Those who don’t realize their favorite artists’ social media habits or follow their official pages can quickly find themselves the target of scams. Recently, a swarm of fake celebrity accounts have been flooding the various social media platforms. Scammers prey on unsuspecting fans through these accounts, usually in the hopes of getting money from them.

A number of country artists have called out these fake accounts in the past, some more than once. Now, Trace Adkins is jumping on that train to warn his fans about scammers who are posing as him on various social media platforms

In fact, the issue has gotten so bad that Adkins felt the need to film a video message about it. He shared that video on his official social media accounts on Wednesday (January 3).

“I can’t believe I’m having to do this,” Adkins said as he led in to his talk about how scammers are trying to take advantage of his fans.

Trace then went on to explain that he does not have any personal interactions with his fans on social media. So if you have a “Trace Adkins” that is sending you messages or other requests online, it isn’t the real one.

“Please do not engage with these people, or send them money,” Adkins said. “I do not communicate personally on those platforms through direct messages, and I don’t request to follow anyone.”

Adkins then went on to explain another way you can spot fake accounts. All of Adkins’ official social media pages feature a blue check mark next to his name, which indicates that the account is verified by the respective platform as being an official account. Any account that doesn’t have a blue check mark is a fake. See this screenshot from Adkins’ official Facebook page so you know what to look for. 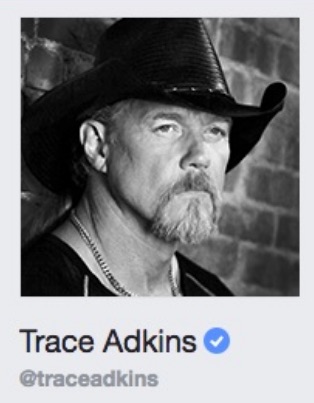 Tune in to the video below so you can hear Adkins’ full explanation about how to spot fake celebrity accounts on social media. It’s a good thing he’s getting this message out there, because so many people don’t realize that those accounts aren’t real.

In a nutshell, Adkins’ message is an important one that all should pay attention to. So listen up!

An important message from Trace Adkins