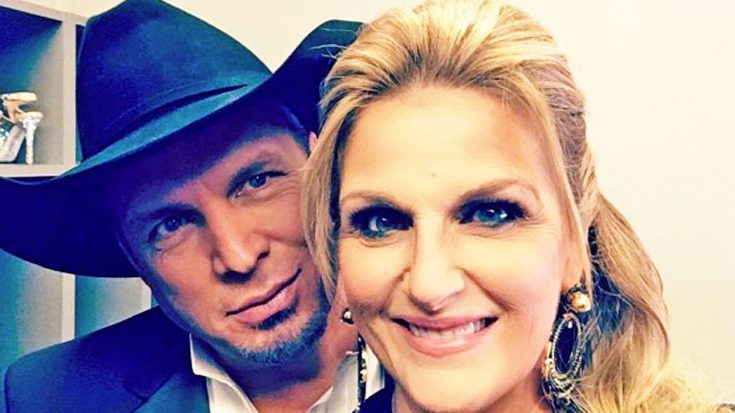 It’s been three and a half years since Garth Brooks and Trisha Yearwood kicked off their record breaking world tour. The schedule has been a grueling one for the country music couple who travel more than 200 days a year while juggling other commitments including Trisha’s Emmy Award-winning cooking show, Trisha’s Southern Kitchen.

In a recent interview, Yearwood confessed that she was nervous when she and her husband embarked on this groundbreaking tour.

“When it started, I really had anxiety about it – I love to sing, I love to perform, but I didn’t know how this is going to work and how we’re actually going to have a life too; how we’re going to see our families, all of those things,” the two-time CMA Female Vocalist of the Year told Yahoo.

But, once Yearwood settled into the rhythm of the tour, she learned to enjoy it and make the most of the time she does have off. But, is the songstress ready for retirement?

“This portion of the tour will be done in December,” Yearwood said. “We’re not going to retire—and I’m going to do my own thing, do my own music and my own stuff—but this particular tour in this form will be done. It has been really intense, but it’s been so much fun.”

No one really knows what the next portion of Garth and Trisha’s world tour will entail other than some promised stops in Ireland, but we do know that when Garth Brooks is involved there will be great surprises in store.