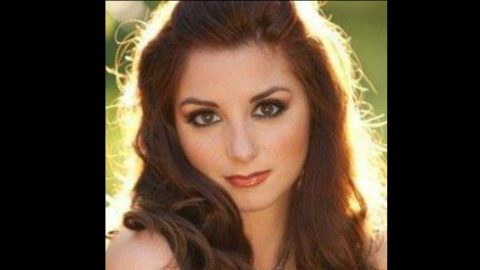 27-year old Chapman, better known as Millie, will be donating one of her kidney’s to her best friend, Kathryn, according to a post written by Millie’s dad.

Millie was the inspiration for Amy Grant’s 1991 chart-topping tune “Baby, Baby.” According to Grant, she penned the song in just 10 minutes in her kitchen after being inspired by her then 6 month old. The tune became one of the biggest hits of 1991 and of Grant’s career. Grant performed the song live during the 1992 Grammy Awards and was joined on stage by Millie. Check out the video below.

Our prayers are with Millie and her best friend Kathryn today. We wish them both a full and speedy recovery.