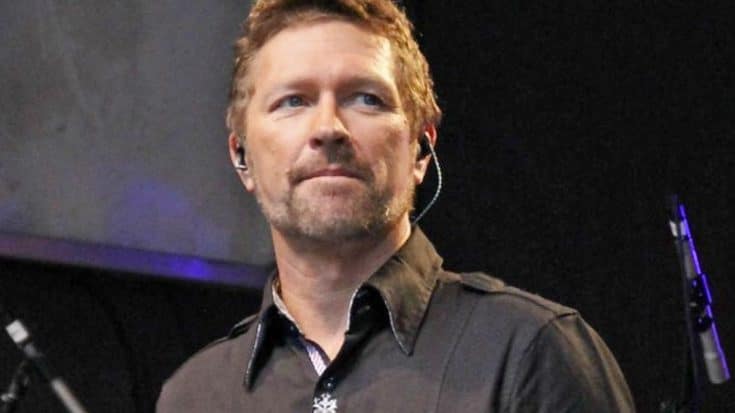 Just hours after authorities announced they had discovered the body of his 19-year-old son, many concert venues have issued updates regarding his upcoming performances.

Craig Morgan, known for his hits like “Redneck Yacht Club” and “What I Love About Sundays” suffered an unimaginable loss this weekend when his teenage son was killed during a freak boating accident while enjoying time with friends on a Tennessee lake.

Because of this terrible and tragic event, many concert venues have made announcements regarding his upcoming show – but the singer and his management have yet to confirm or announce any changes themselves.

While many venues have listed the event as “suspended” or “on hold” others show concerts as being cancelled, while still more show no change in the status. It would be understandable for Craig Morgan to cancel concerts given the circumstances, and an announcement may be forthcoming.

We have included a list of known “suspended” or cancelled dates below.