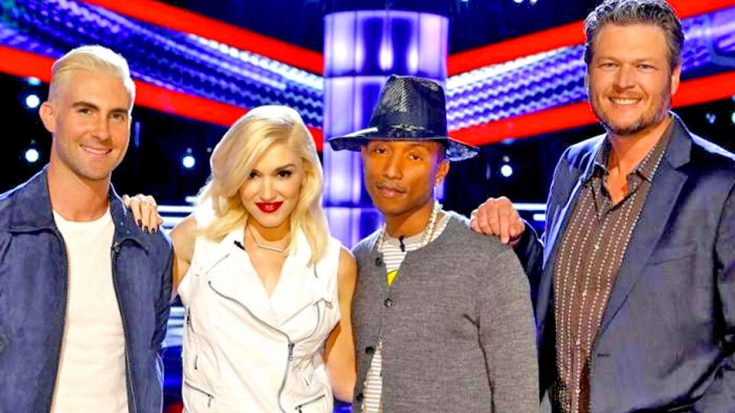 The announcement shocked fans when it was revealed that the triplets were actually born in early January 2017.

The longtime ‘Voice’ coach and chart-topping singer, songwriter, and producer first announced that he and his wife were expecting in the fall of 2016, but further details were scarce.

In a new statement to Vanity Fair, the rep for Pharrell Williams confirmed that he and wife, Helen Lasichanh were the proud and blessed new parents to three smiling faces!

Williams and Lasichanh are said to be “healthy and happy” along with their new triplets and surely, there are smiles all around for this incredible new family. The couple have one child already, Rocket, who is eight years old.

As Vanity Fair points out, the newest additions to the Williams family have just increased the family’s size by 400 percent!

Following the announcement of the birth, Williams’ rep was markedly silent on the gender and names of the newborns and no photos of the beaming family have been released yet.

We are so happy for this beautiful (and big) family and cannot wait to hear more about them!

With the impending birth of triplets, this could explain why Pharrell has been absent from The Voice for the last two seasons. Only some of the coaches have been revealed for the upcoming 13th fall season of the hit show, so we’ll have to wait and see if he makes a return!