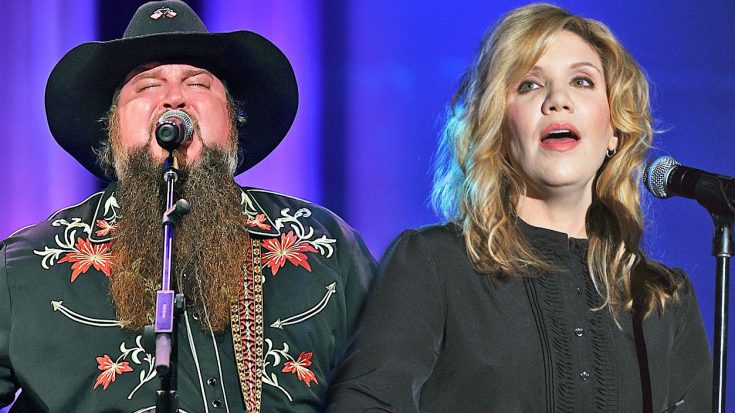 As the son of popular Texas country singer and Texas Country and Western Music Hall of Famer Roy Head, you could say that Sundance Head was born with music in his blood. The 39-year-old singer has been following in his father’s musical footsteps for years, and is all set to achieve the same level of stardom.

Sundance was first introduced to a massive audience through American Idol, which he competed on in 2007. He made it all the way to the semi-finals before he was eliminated. Although Idol didn’t work out for him, Sundance would experience greater success on a different competition series.

That series was The Voice, which Head auditioned for in 2016. He got Adam Levine and Blake Shelton to turn their chairs for him, and as a country singer, Sundance felt that Blake was the logical person to choose as his coach.

Sundance’s choice paid off, because Blake helped lead him all the way to the finale. When it came time for host Carson Daly to announce the winner of the season, it was Sundance’s name that he called out over the cheers of the crowd.

Since then, Sundance has kept busy in a variety of ways. He joined Blake as an opening act on his Doing It to Country Songs Tour and has been working on some new music for his fans.

At the end of June, Sundance released his new single, “How I Want to Be.” The song is starting to generate some attention in the country community, especially considering who Sundance got to sing harmony with him on the track.

That person is none other than Alison Krauss, a bluegrass and country singer with more Grammys than any other female artist in history. Her angelic soprano adds a sugary-sweet element to “How I Want to Be,” which is inherently romantic already.

In the song, Sundance sings of the special person in his life and how he feels at home when he’s with her. As he sings, “For the rest of forever, together is how I want to be.”

If you liked listening to Sundance on The Voice, just wait until you hear him sing with Alison on “How I Want to Be.” It’s a song that’s sure to melt your heart! Tune in to it in the clip below.

We can’t wait to hear more new music from Sundance in the future!