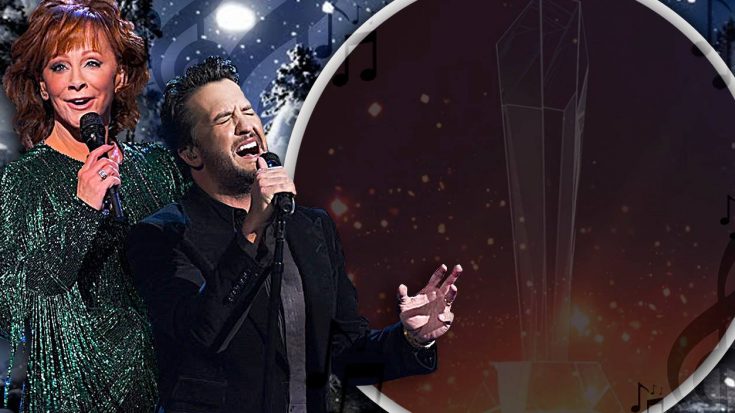 The CMA Country Christmas special has become a tradition of sorts for country music artists and fans. Each year, some of the genre’s leading stars gather to celebrate the holiday season through music and friendship.

After the show aired, fans took to social media to express how much they enjoyed the performances. Many were saying that it was the best CMA Country Christmas special in years!

If you tuned in to watch CMA Country Christmas, we’re curious to know which performance you thought was the best! Check out our poll below to cast your vote for your favorite. Be sure you scroll so you catch all of the choices.

With so many spectacular performances, we have a feeling this poll is going to be a hard one for you to answer!