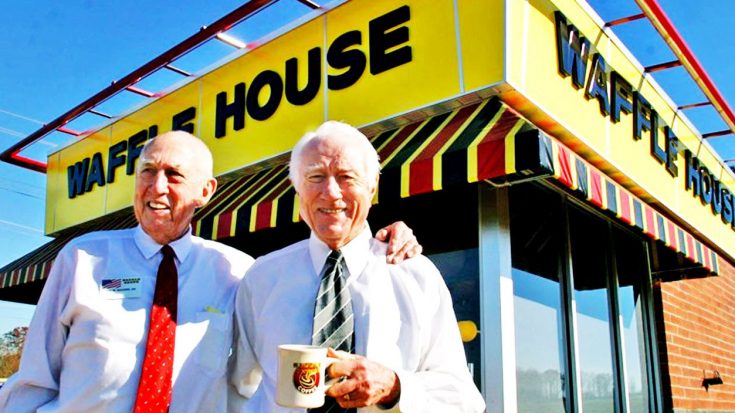 One of the nation’s greatest treasures and a world-known symbol of life in the South has tragically lost the two men that gave life to an idea they had no clue would become such a success.

Earlier this year, in March, one of the two Waffle House founders passed away. Joe Rogers Sr. was 97 years old and had been an active member of the Waffle House family since its inception in 1955.

For more than 60 years, Forkner (a retired Army veteran), and Rogers (a successful businessman) had a one-of-a-kind friendship and business partnership that helped build one of the most successful and recognized 24-hour restaurants in the United States.

Forkner and Rogers opened their first restaurant in 1955 in Avondale Estates, Georgia and quickly grew it to four restaurants by 1960, adding more than 20 new stores in the next decade. Today, Waffle House has more than 1,900 restaurants – most of them residing in the southeastern part of the country.

We are saddened to hear of both Rogers’ and Forkner’s passing and our thoughts and prayers are with their family, friends, and devoted employees during this time.

Watch the video below where a journalist works for 24-hours straight at a Waffle House just to get a story!