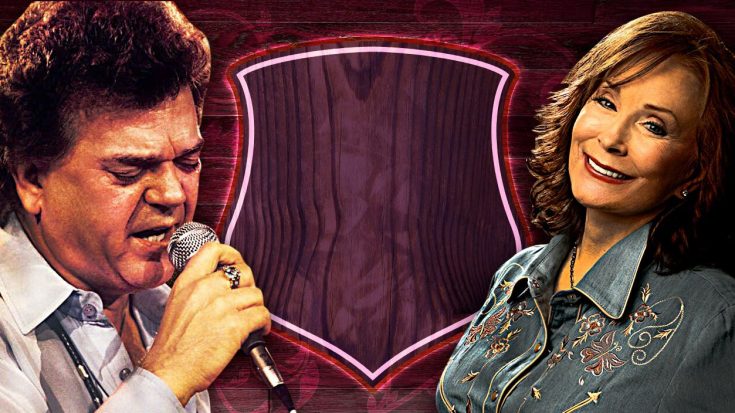 Duets are some of the most successful songs to ever hit country radio. For some reason, people are simply drawn to hearing two singers exchange their talents with one another on a fun, romantic, or heartbreaking country tune.

The popularity of certain duets led some country singers to team up over and over again. Just a couple examples of such country duos include Conway Twitty and Loretta Lynn, as well as Dolly Parton and Kenny Rogers.

It’s hard for any organization or publication to pinpoint the all-time greatest country duet. Everyone seems to name a different duet as the number one best, but the same songs usually remain within any “Top Ten” list you can find.

But who better to determine the best country duet than you, the fans? Take our poll below to cast your vote for the song you believe to be country music’s greatest duet. Scroll down to see all of the options!

Be sure to check back a bit later to see how your favorite is competing in the poll!