By Miranda Raye on November 14, 2017
Advertisement 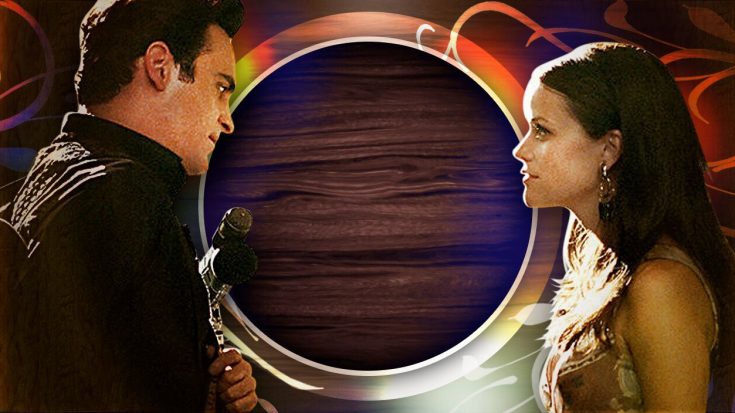 For some reason, many people have an overwhelming desire to learn more about the lives of their favorite celebrities. That’s why autobiographies and biographies often sell well…people simply want to know more about the people they admire.

It’s the same reason why biopics have a tendency to do well at the box office. By definition, a biopic is a biographical movie that depicts a real-life person. While some of the events, conversations, and characters in biopics may be fictional for dramatic effect, the core of the film is still rooted in its main character’s life story.

Country fans have no shortage of biopics to enjoy. In fact, some of these films were so successful that their reach extended far beyond the country community. As a result, more people learned about country greats such as Johnny Cash and Loretta Lynn.

Of course, everyone has their own opinion about which country music biopic is the best…and we want to hear those opinions! Clue us in on your personal pick when it comes to country biopics by casting a vote in our poll below! Be sure to scroll to view all of the choices!