Which Country Outlaw Are You? (Quiz) 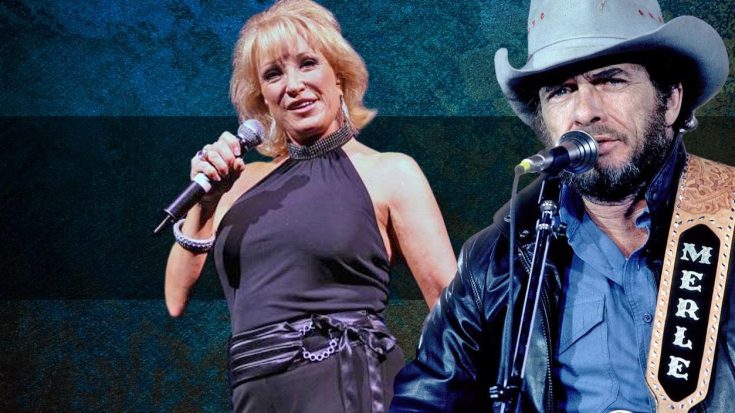 Outlaw country is arguably the most popular subgenre of country music to ever exist. The popularity of outlaw music was at an all-time high in the 1970s and 1980s, when artist such as Waylon Jennings and Willie Nelson ruled the scene.

In 1976, history was made with the release of the compilation album Wanted! The Outlaws. Featuring all outlaw artists, the album was a major breakthrough for the movement and country music in general, as it was the first country album to ever be certified Platinum.

The outlaw movement wasn’t exclusive to male artists. Female artists such as Jessi Colter and Tanya Tucker excelled as outlaws and are now regarded as country legends.

While the main outlaw movement was decades ago, there are a handful of more modern outlaws…does the name Hank Williams Jr. ring a bell?

Outlaw singers are some of the most popular country artists ever. We’re sure you love them all, so now it’s time to see which one is the most like you! Take this fun quiz to find out!