By Manly Bryant on January 30, 2018
Advertisement 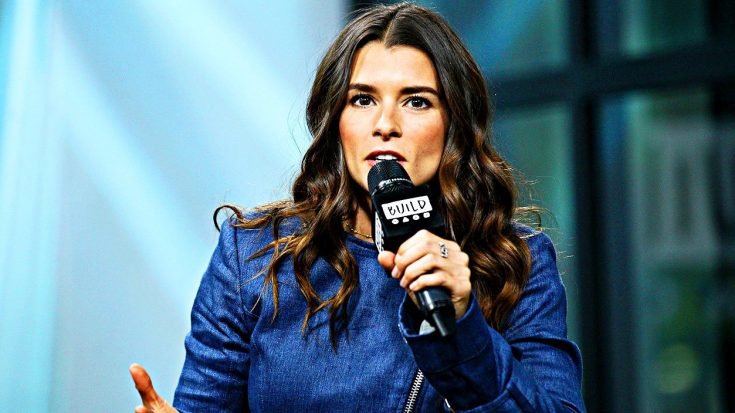 Breaking off a five-year relationship apparently won’t get in the way of how they race against each other on the track, says Danica Patrick in a new interview with USA Today’s For The Win.

Patrick and fellow NASCAR driver Ricky Stenhouse Jr. dated for five years before calling it quits after the closing of NASCAR’s 2017 Cup Series season. She confirmed the split in December 2017. Just over a month after that, she also confirmed she is now dating Green Bay Packers star Aaron Rodgers.

From all angles, it appears the split between Stenhouse Jr. and Patrick was very amicable – and both of them are continuing to show that throughout interviews and appearances.

This new interview even has Patrick explaining that she would help Stenhouse Jr. on the track when they compete against one another in February’s Daytona 500.

Before she spoke about going head-to-head with her ex, he had stated he wouldn’t race her any differently than he had before, and that crashes between the two happened regardless of their relationship.

“I heard his interview, and I agree. If we can help each other – if helping him helps me – so be it. Vice versa. I agree with all that. When we first met, there was already respect there from the very beginning when we were just friends, so I don’t see that changing at all. It’s not going to change for me,” she told the news outlet.

Patrick teamed up with her former sponsor, GoDaddy, and Premium Motorsports for her final run in NASCAR’s top division.

After the Daytona 500, she will also compete in the Indy 500 as part of her “Danica Double” retirement tour.

Watch Ricky Stenhouse Jr. talk about racing against her in the Daytona 500 below and let us know what you think will happen!