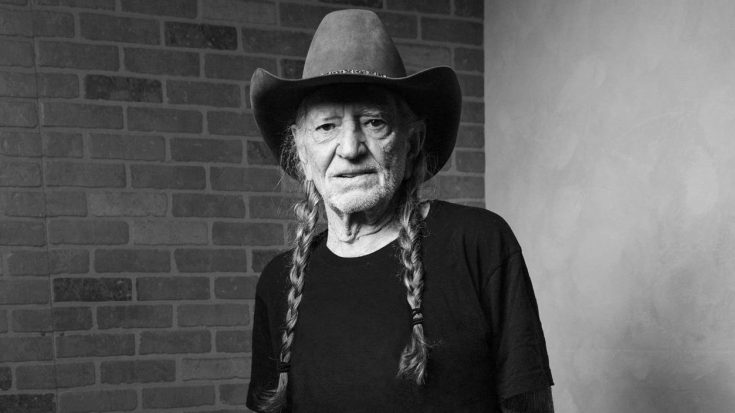 Hot on the heels of the announcement that Willie Nelson and Family will be performing at California’s biggest country music festival, Stagecoach, The Red Headed Stranger has been forced to postpone shows due to his health.

Nelson was scheduled to perform at the Wagner Noël Performing Arts Center in Texas on Sunday, Nov. 13, but had to push the show back because he was feeling “under the weather”.

Information as to what caused him to feel under the weather was not released, but he is still not feeling 100% because he postponed yet another show on Tuesday night (Nov. 16). He was supposed to play in Lubbock, Texas, but according to Everything Lubbock, “a representative of Select-A-Seat” made the announcement about postponing the concert.

At 83 years old, Nelson has kept up a pretty busy touring schedule and just a few days before his first concert cancellation, he performed a song from his new Ray Price tribute album, “Heartaches by the Number”.

We are praying for Willie’s recovery! Watch his latest performance below.