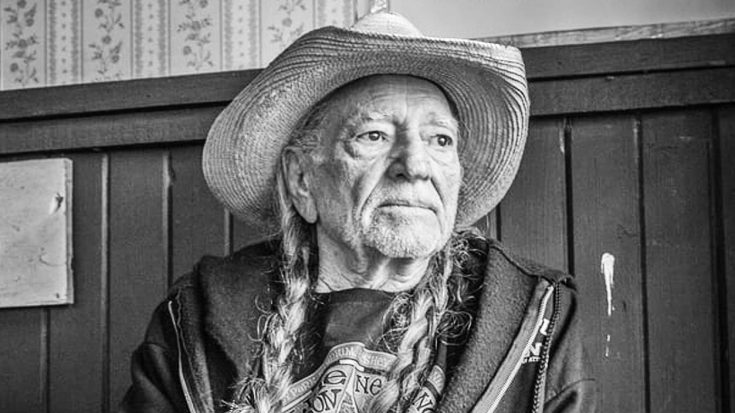 At age 83, Willie Nelson still keeps a packed schedule full of concerts and other commitments. After a busy week, Nelson was all set to appear at the Wagner Noël Performing Arts Center in Texas on Sunday night (November 13).

Unfortunately, the venue announced in a press release that same day that Nelson was forced to postpone the concert. According to CBS 7 News, Nelson had to bow out of the concert because he was feeling “under the weather.”

Although it was made clear that Nelson isn’t feeling well, his exact illness was not disclosed.

As of right now, the concert is merely postponed, and the venue has made plans to reschedule it for a new date. Those who purchased tickets should hang on to them until the new date has been announced.

Just four days before he was forced to postpone his Texas concert, Nelson entertained late night television when he appeared on Jimmy Kimmel Live! He performed “Heartaches by the Number,” which has been recorded by many artists, including Ray Price.

Nelson recently released a full tribute album to Price, called For the Good Times: A Tribute to Ray Price. “Heartaches by the Number” is featured as the first track on that album, along with the Western swing ensemble The Time Jumpers.

Go ahead and watch Nelson perform “Heartaches by the Number” on Jimmy Kimmel in the clip below. We’ll be praying for him to get well soon so he can get back “on the road again!”