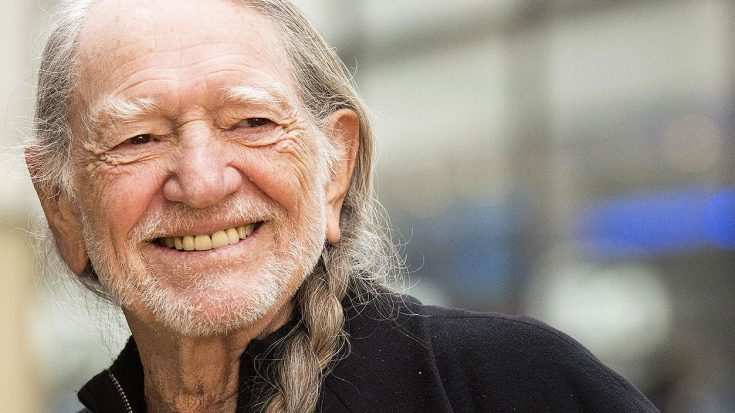 Willie Nelson, although finding his fame through music, is no stranger to the world of theatrics and acting, as he has made previous appearances in movie such as the 2005 remake of The Dukes of Hazard, Outlaw Justice, and countless other films! However, this country rebel is about to embark on an cinematic experience that is, without a doubt, the first of its kind!

Longtime friend and actor Woody Harrelson was the quirky mastermind behind the prospective film, who will also be appearing within the film alongside Nelson and pal Owen Wilson. Harrelson explained in his promotional video, “No one has ever shot a movie in live broadcast and in the cinemas at the same time. No one has ever been that stupid, until now.” Not only will this be streamed live, but it was also allot a typical film timeframe as well as feature 14 different locations in one take.

Titled “Lost In London”, the film is said to be inspired by one “one of the worst nights” of Harrelson’s life, ultimately ending in a 2002 arrest and mass chaos. He admits that, although not funny at the time, years have passed and he is convinced that this borderline reenactment will make good comedy! Harrelson scarily admits, “If I fail [with the movie] I’m going to jump off Waterloo Bridge into the Thames below. And that should pretty much finish off my career.”

In an interview with Entertainment Weekly, Harrelson explained the film by saying,

“It’s about a guy who has it all and runs the risk of losing it all. And then hopefully ends up with this shot at redemption. I don’t wanna give away too much of what goes on in the plot.”

Nelson’s exact role is yet to be revealed, only heightening our anticipation and allowing our imaginations to run wild! Who do you think he’ll play?