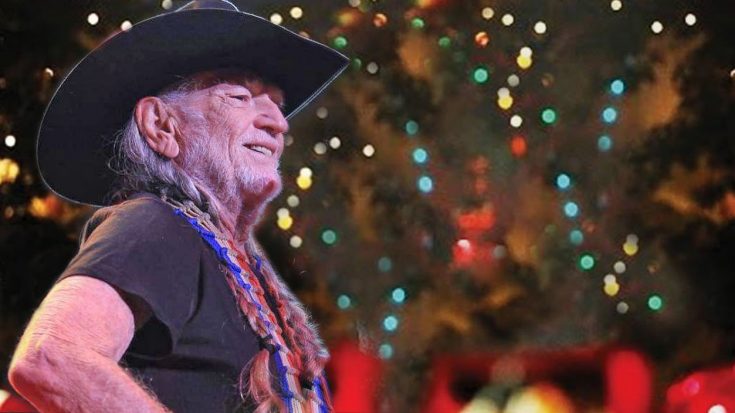 If you are a Willie Nelson fan, you better add one more thing to your Christmas list, because you are definitely going to want this.

Nelson wrote the song “Pretty Paper” in 1963 and pitched it to the legendary Roy Orbison, who turned it into a massive hit. A year later, Nelson recorded his own version and again in 1979.

The song tells the story of a street vendor who sold pencils and paper on the street during the holidays. Nelson was inspired to write the tune when he saw a man with amputated legs in Fort Worth, Texas selling paper and pencils. The man yelled, “Pretty paper! Pretty paper!” to get the attention of people on the street.

Because of the success the song has had, Nelson decided to put together the man’s story had they kept in touch. He released the book, titled Pretty Paper, in October, but didn’t do much press about it, until now.

He released a trailer for the book and we can’t wait to read it!

“More than 50 years ago, My song ‘Pretty Paper’ first hit the airwaves,” Willie says in the trailer. “And all these years, I’ve wondered about the man that inspired that song. A poor soul who was selling wrapping paper by the side of the road, singing to lift his spirits and stay warm. My novel Pretty Paper imagines what might’ve happened if I had gotten to know him. It imagines what he might have taught me, and maybe you, about dreams and love the true holiday spirit.”

Read an excerpt of the book here and buy it here. Watch the book’s trailer below.

Enjoy the song “Pretty Paper” below.