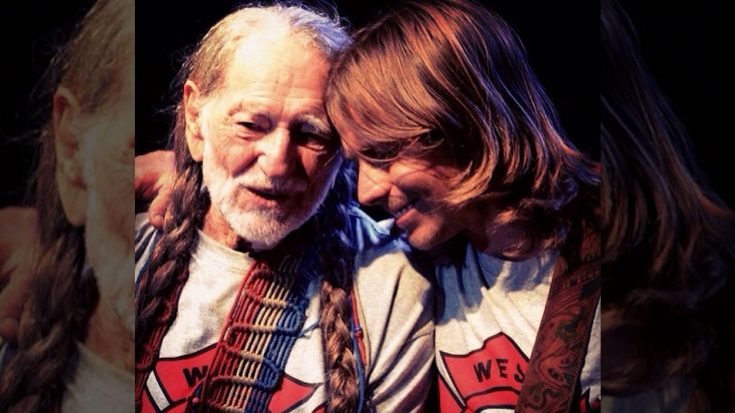 Country music legend Willie Nelson has been the focus of prayers, as an undisclosed illness has forced the entertainer to cancel a handful of concerts in various states. While embarking on his Willie Nelson and Family Tour, Nelson’s health came into question, said to have been the direct effect of cancelled shows and heartbroken fans.

However, the singer seems to be making a strong comeback from what has been identified as a common cold, ready to get back “on the road again”. Nelson’s son, Lukas, posted on social media during a Valentine’s Day hiatus of couple-y posts and gushing photos of affection, informing fans of his father’s current condition.

“Happy to report this Valentine’s Day that dad is feeling great and will be back on the road.. Music and Love are a healing combination,” the son wrote. Fans were elated to hear the news, sending the family their warmest thoughts and promising to keep the singer in their prayers.

Happy to report this Valentine’s Day that dad is feeling great and will be back on the road.. Music and Love are a healing combination…

Nelson’s rep recently spoke out, informing fans of the same hopeful news and assurance of the country outlaw’s health, along with his determination to pick up and continue with the tour!

You can show your support for Nelson in the comments below!