Willie Robertson Changes His Signature Look For The First Time Ever

By Jennifer Pernicano on November 4, 2016
Advertisement 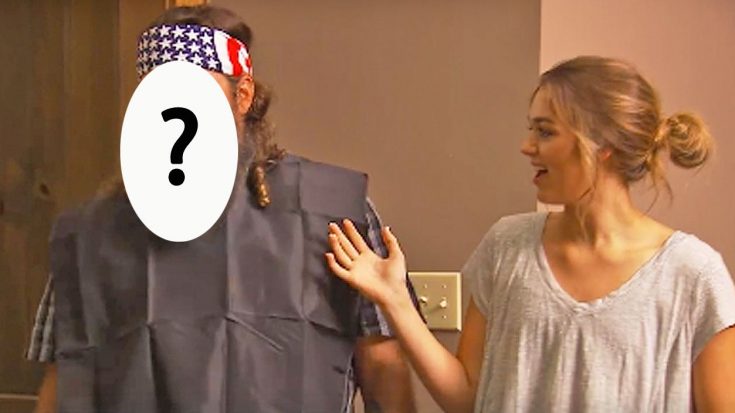 Duck Dynasty fans have been patiently waiting for its 11th season to air. A&E has finally announced the premiere date and we could not be more excited!

Set your DVRs for Wednesday, November 16th at 9/8c for some brand-new Robertson family fun!

The network has also released some of the season’s first promos and it looks like it’s going to be a hilarious season!

In this clip, Willie asks his wife and children if he’s starting to look too much like his father, Phil.

“If y’all think a little less salt would make me look less like my father,” Willie says. Before he could even finish his sentence, his kids said, “Yes!”

Willie put his trust into his 19-year-old daughter, Sadie, and let her dye his beard. The results were less than stellar and left his family speechless.

Tune in on November 16th to see their full reaction! For now, watch the promo clip below.

The Robertson family is back and ready to quack you up. The new season of #DuckDynasty premieres Wednesday November 16th at 9/8c on A&E.