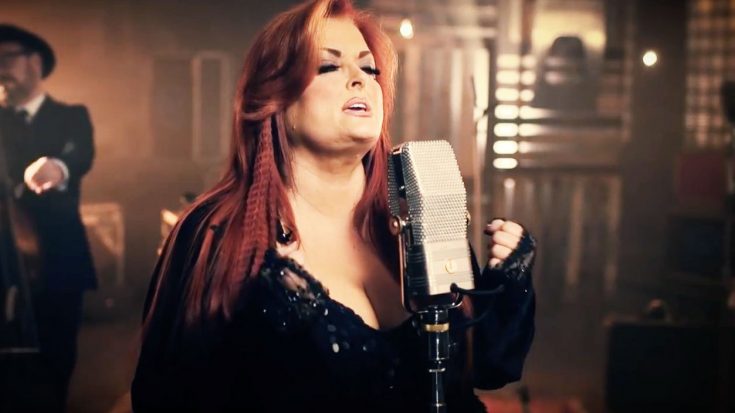 Wynonna Judd reportedly cancelled her Saturday night concert just before she was to take the stage at Aura Nightclub in Portland, Maine.

According to TMZ, Judd suffered a medical emergency prior to taking the stage. Her manager then informed the crowd that the “Why Not Me” singer had a “medical emergency” and would not be performing.

911 was called, but after first responders arrived, Judd opted not to be taken to the hospital, a law enforcement source said. The nature of the emergency is not known.

Numerous concert goers shared their concern for the singer on social media.

Please pray for Wynonna Judd. She could not perform tonight and rushed to the hospital.

Our prayers are with Wynonna and we wish her a full and speedy recovery.