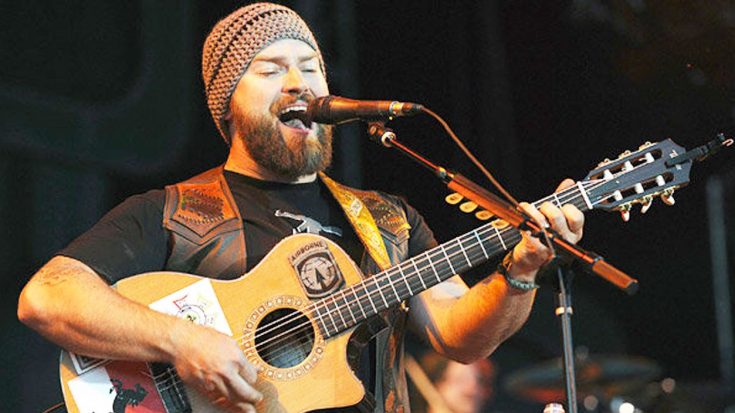 They announced the cancelation just months before the huge event was set to take place and expressed their deep “regret” for having to cancel it.

Zac Brown Band’s famous Southern music festival held in Charleston, South Carolina has become one of the biggest festivals in the area and is known for selling out quite quickly.

Unfortunately, the 2017 dates for Southern Ground Music Festival running from May 20th-21st have been canceled by the organizers and founders, Zac Brown Band.

The band explained that although the festival has been canceled, “Zac Brown Band will take this time to focus on the new album, Welcome Home, and SGMFF will return in 2018.”

While this offers up some sort of explanation, a quick glance at the SGMFF Facebook page shows that there are many fans who had been planning this for months and even already paid for travel and accommodations during the festival due to its overwhelming demand.

Watch the video below showing some of the great performances from 2016’s festival.