By Jennifer Pernicano on April 24, 2018
Advertisement 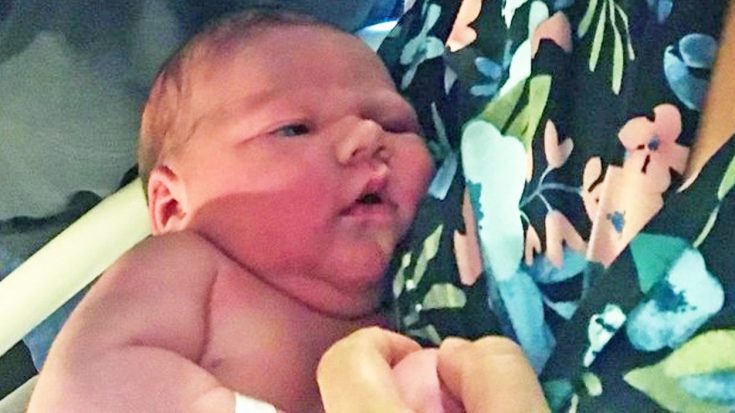 As they are getting ready to hit the road this summer, it seems a small baby boom is taking precedent with the Zac Brown Band.

Guitarist and keyboardist Coy Bowles and his wife welcomed their second child in February, while multi-instrumentalist Clay Cook and his wife are expecting a child this summer.

Matt Mangano, the band’s bassist, and his wife Emily have welcomed their third child, a son, on Monday (April 23). In a sweet tweet, the band announced the arrival of their new family member, saying, “Everyone give a warm welcome to the newest addition to the ZBB family, straight from the low end department, Mason T. Mangano!“

Everyone give a warm welcome to the newest addition to the ZBB family, straight from the low end department, Mason T. Mangano! pic.twitter.com/jHbinxdbix

Happy Monday! Meet our newest creation – Mason Thomas Mangano. He’s just perfect, and @emilyemangano is a total champion. What a way to start the week!

Mangano joined the band as their bassist in 2014, but his history with them goes way back. He was previously the director of Zac Brown’s Southern Ground Studios before he was asked to be in the band full-time, and went to college with ZBB member Clay Cook at Berklee College of Music in Boston. He also gigged with Brown in Atlanta many years before the Zac Brown Band was even around.

Congratulations to the Mangano family on their newest addition!