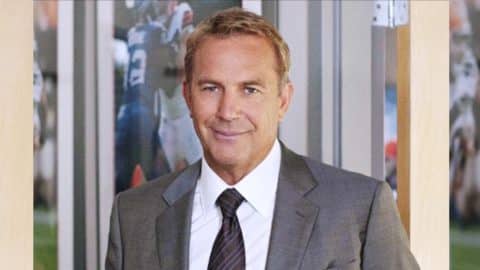 National Parks, which is to be directed by Anthony Hemingway, will follow a small group of national park service agents as they unravel mysterious crimes and protect the parks. The show will shine a light on the array of criminal activity that national parks attract while showcasing the land’s beauty.

Previously, Billy Campbell, who has starred in Once and Again and Cardinal, was announced as the show’s leading man. Angel Parker and Lincoln Kane are also expected to join the cast as regulars.

For more on Costner, check out the video below.