By Manly Bryant on July 9, 2020
Advertisement 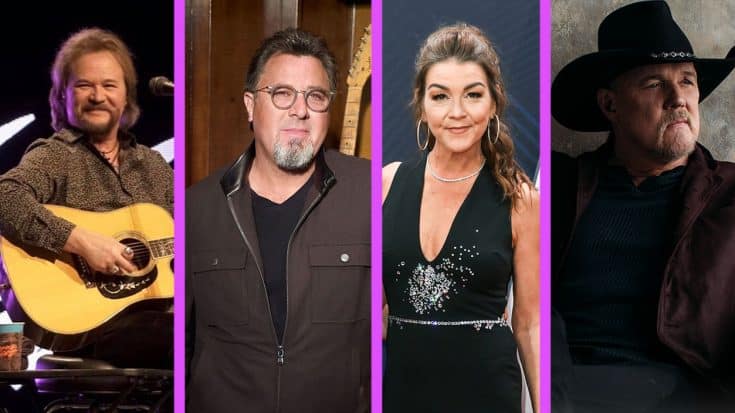 A public service for the Country Music Hall of Fame and Grand Ole Opry member, Charlie Daniels will be held on Friday, July 10,2020 at 11 am, CST at the World Outreach Church in Murfreesboro, Tennessee.

Daniels passed away Monday morning, July 6, 2020, after suffering a hemorrhagic stroke. The 83-year-old fiddle player was a member of the Country Music Hall of Fame and was most famous for his song,”The Devil Went Down to Georgia,” which he recorded with Bob Dylan back in 1979.

Attendees will be encouraged to wear a mask to both the visitation and funeral due to the COVID-19 outbreak.

Throughout his career, Daniels used his fame as a platform to support the military, underprivileged children, and others in need. A true patriot, he spent much of his career traveling overseas to play for service members in Kuwait, Iraq and Afghanistan. In 2014, Charlie Daniels with David Corlew founded The Journey Home Project,  a non-profit to help Veterans of the United States Armed Forces.

In lieu of flowers, the family is asking memorial contributions to be made to The Journey Home Project.

For more information about The Journey Home Project, watch the video below.