By Manly Bryant on November 6, 2019
Advertisement 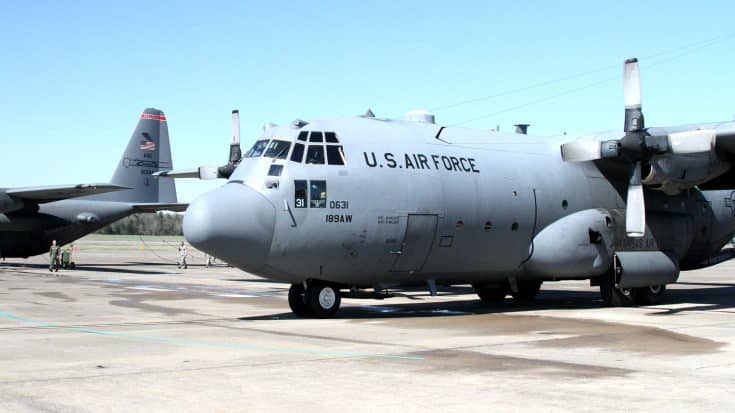 The United States Air Force currently has a search underway in the Gulf of Mexico after an incident on Tuesday during a training jump from a C-130 that had taken off from Hulburt Field, Florida.

According to Fox News on MSN, the U.S. Airman fell about 1,500 feet from the plane into the water. The Coast Guard, who is assisting in the search, said that witnesses state they saw his parachute deploy and said that he is treading water.

The crew members who were with him aboard the C-130 stated that they saw him treading water, but ended up losing sight of him as they made a turn in an effort to pick him up.

ABC 3 WEAR-TV reported that the incident occurred around 1:45 p.m. on Tuesday, November 5th, 2019 and that The Florida Fish and Wildlife Conservation Commission has been brought in to help with searching the area.

The search is being conducted about a mile and a half south of Santa Rosa Island, which sits at the westernmost edge of the state’s panhandle.

The Northwest Florida Daily News reports that the 24th Special Operations Wing at Hurlburt Field released a statement on Tuesday night saying: a “search is currently underway for an Airman from the 24th Special Operations Wing who exited his aircraft during a jump training scenario over the Gulf of Mexico approximately 4 miles south of Hurlburt Field. More details will be released as they become available.”

We are praying for the airman’s safety and that he is found and in good health.