By Jennifer Pernicano on February 18, 2020
Advertisement 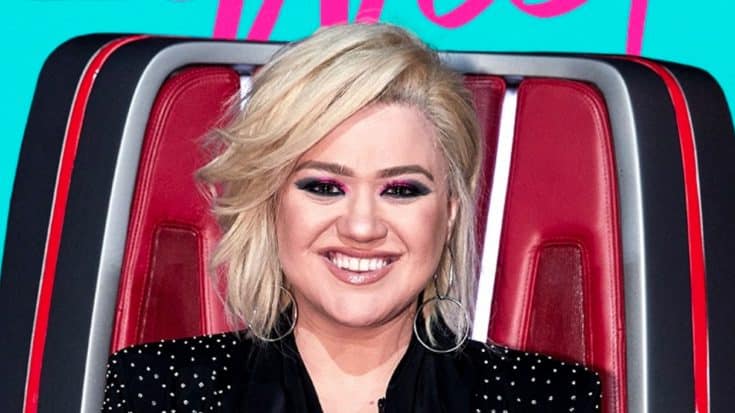 We are just days away from Season 18 of The Voice!

New Coach. New competiton. ?Get your FIRST LOOK before The Voice returns February 24 on NBC.

Like always, the coaches got together to film several promos, but the one released that featured clips of the Blind Auditions caught everyone’s eye and not because of the new eye candy.

It got people talking because Clarkson debuted a new look that we aren’t used to seeing! She’s been blonde the past few years, but this go around, she went more platinum and very short! In the clip, she rocks a side part and bright blonde hair.

The Voice also used a photo of Clarkson from Blind Auditions as a countdown to the February 24 premiere date!

Checking the days off on our calendar like… ✔️

In a just-uploaded performance video, all four coaches join forces to sing Jonas’ song “Jealous,” and while Clarkson’s hair isn’t as blonde in this video, it still is pretty short!