By Manly Bryant on March 6, 2019
Advertisement 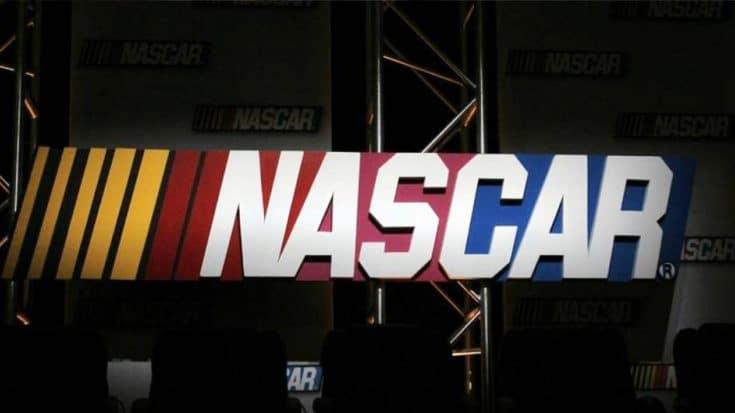 This year just barely started, but already it’s looking to be one that holds some of the biggest changes in the motorsports world – especially NASCAR.

With its headquarters based in Daytona Beach, Florida and the second location in Charlotte, North Carolina, the South Eastern seaboard has been a hotspot for racers, fans, and important players in the industry. Granted, NASCAR races take place all over the country – but most big events and celebrations occur in the South East…except for one.

The NASCAR Cup Series Awards Banquet and “Champions Week” is a week-long celebration of the sport’s top series and its winners / participants. Since 2009 it’s been held in Las Vegas – also home to the famous Las Vegas Motor Speedway…but now, a sweeping change of venue has a lot of folks talking.

On December 5th, 2019, NASCAR will host its very first Cup Series Awards Banquet and Champions Week in Tennessee’s own beloved Music City – Nashville! Often nicknamed “Nash Vegas” the city seems to be fit the bill for a lot of people who plan on attending…and even more hope that this abrupt change means Nashville’s historic Fairgrounds Speedway will be coming back.

NASCAR announces the postseason awards (formerly known as the banquet) is moving from Las Vegas to Nashville. Will be held at the Music City Center (convention center) on Dec. 5. pic.twitter.com/P0M0HjhOAy

Please lord make the move of the @NASCAR banquet to Nashville in any way influence the return of NASCAR to the @FGSpeedway pic.twitter.com/nAkRNUcIaE

Even Dale Earnhardt Jr. said a little prayer for the return of Fairgrounds Speedway, but he wasn’t the only one who had something to say about the shift in location.

NASCAR Awards held in Nashville is a good move. Less expensive, more opportunities for "special" events, gatherings, etc. And, I think, better opportunity to attract more fans. Vegas very accommodating, to be sure. But I miss New York – hey, that's just me. #nascar

I remember fondly the time in this sport when TNN and Nashville were heavily behind NASCAR racing. The crossover between NASCAR and Country was a match made in heaven at the time. (Katie Hass and T.G. Sheppard- One Hot Night 1992) pic.twitter.com/qMWoMQmlTv

NASCAR President Steve Phelps opened up to NBC Sports about the change and explained exactly why they believe Nashville will be a good fit.

“This year, we set a course to look at everything we do through a different lens, including how we celebrate the champions of our sport. Nashville’s energy, vibrant entertainment scene, and deep-rooted lineage in motorsports informed our decision and we believe our fans and industry will embrace the move to the Music City.”

Before the Awards & Banquet’s ten-year stint in Vegas, it was held in New York City at the historic Waldorf-Astoria for 28 years after the inaugural 1981 banquet.

Watch the announcement video from NASCAR below and let us know what you think of this new location for the awards!