Manly Bryant is a content creator, utility player, and certified home-grown country boy who was born in the great southern state of Alabama. When he was seven years old, he moved to the Blue Grass rolling hills of Kentucky where he was raised listening to country music, hanging out in barns with his buddies, and shooting at old food cans for fun. He bailed hay and chopped wood for income as a teenager but eventually went onto college and shortly after that became employed to work for the largest country music network in the world, Country Rebel. He moved to San Diego and became a full-time utility player for the company, helping them with whatever needed to be accomplished, though slowly gravitated towards being a writer who's centered around covering stories that are country lifestyle-related topics. He's assisted Country Rebel with filming country music videos with artists like Aaron Lewis, Russell Dickerson, and Rodney Atkins, and has even helped hand-build the beautiful Marine wood wall art that is sold on this website. Manly's writings have reached millions of people and he is very honored to be in the position to accurately cover the stories he's working on. He's been with Country Rebel since the beginning and plans on sticking with them for the long haul. Stay tuned to read more of his writings! 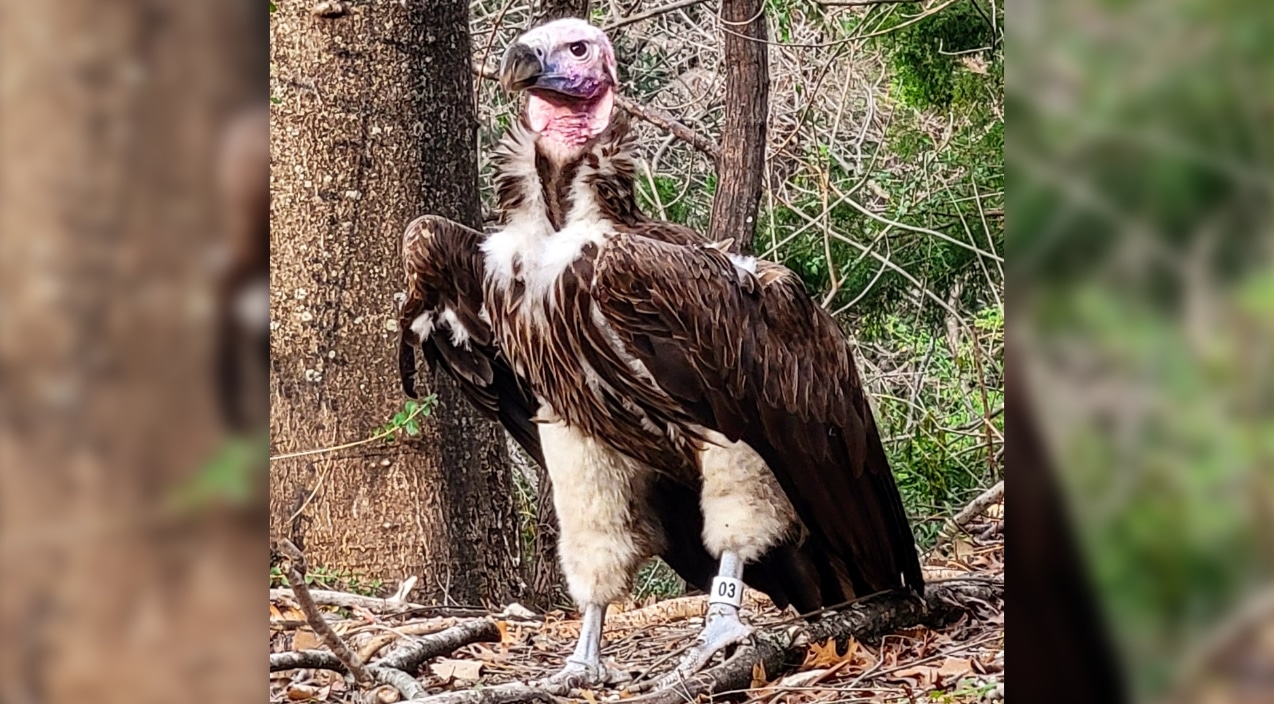 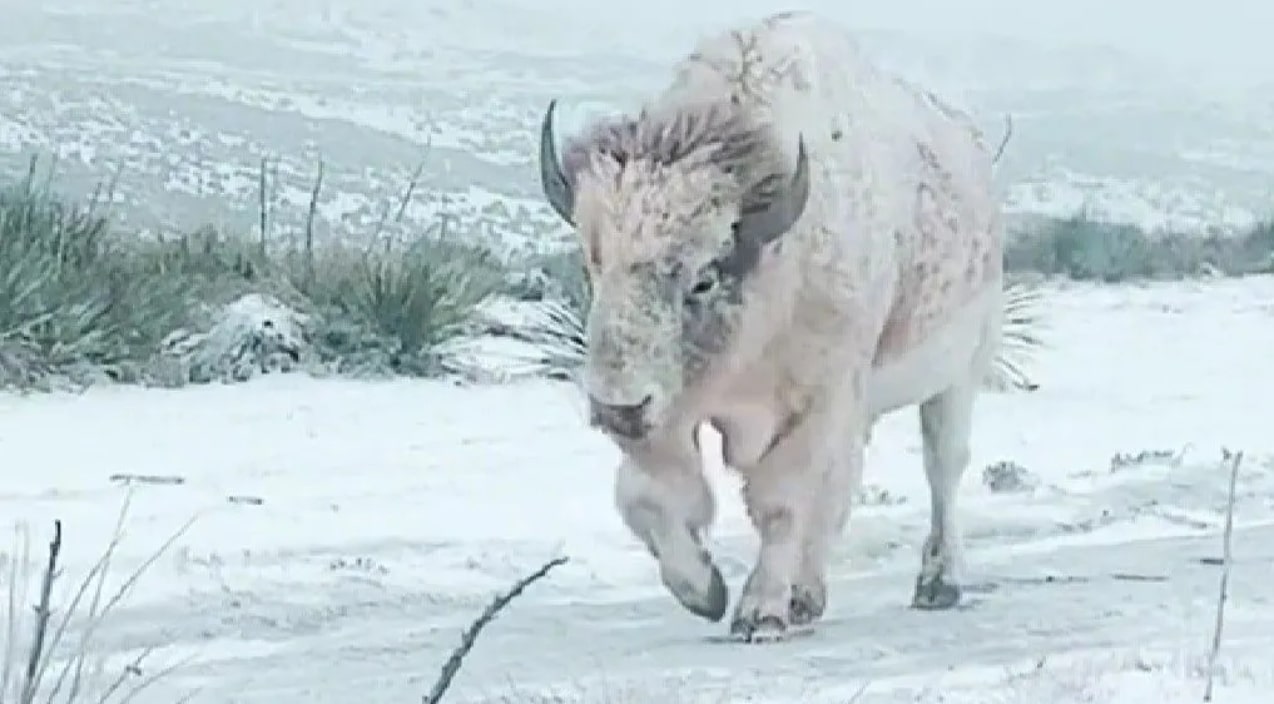 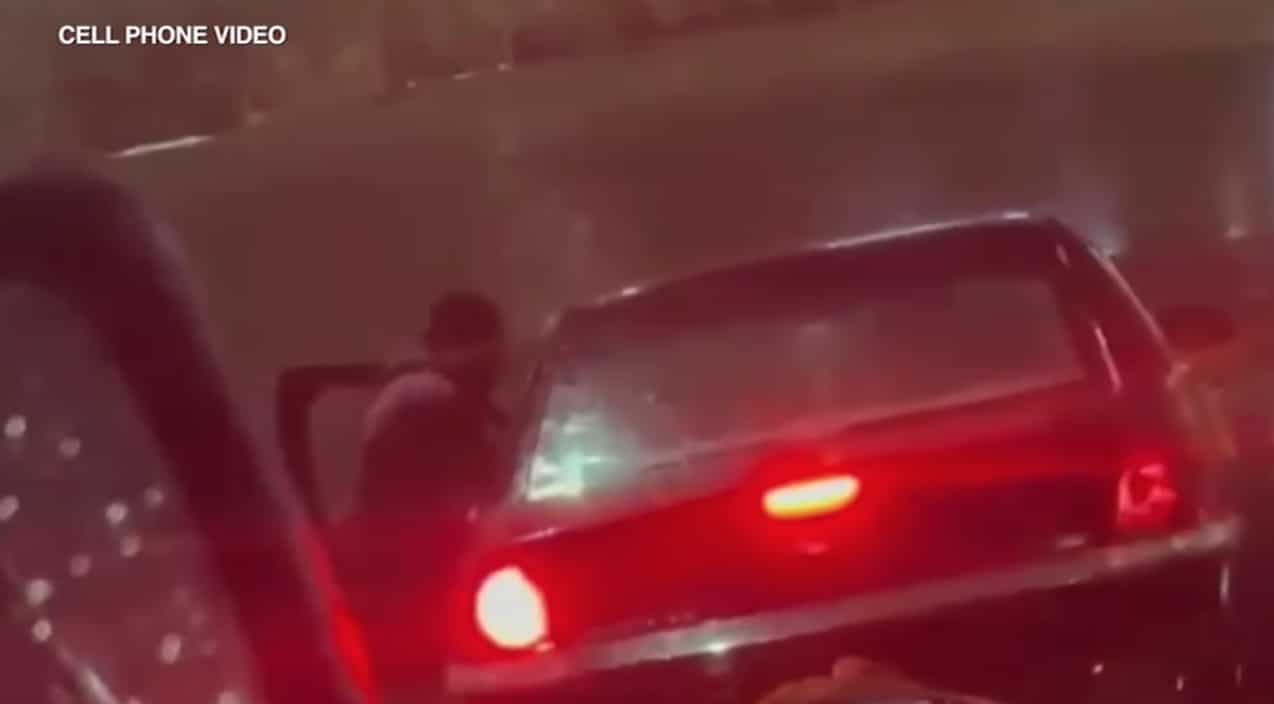 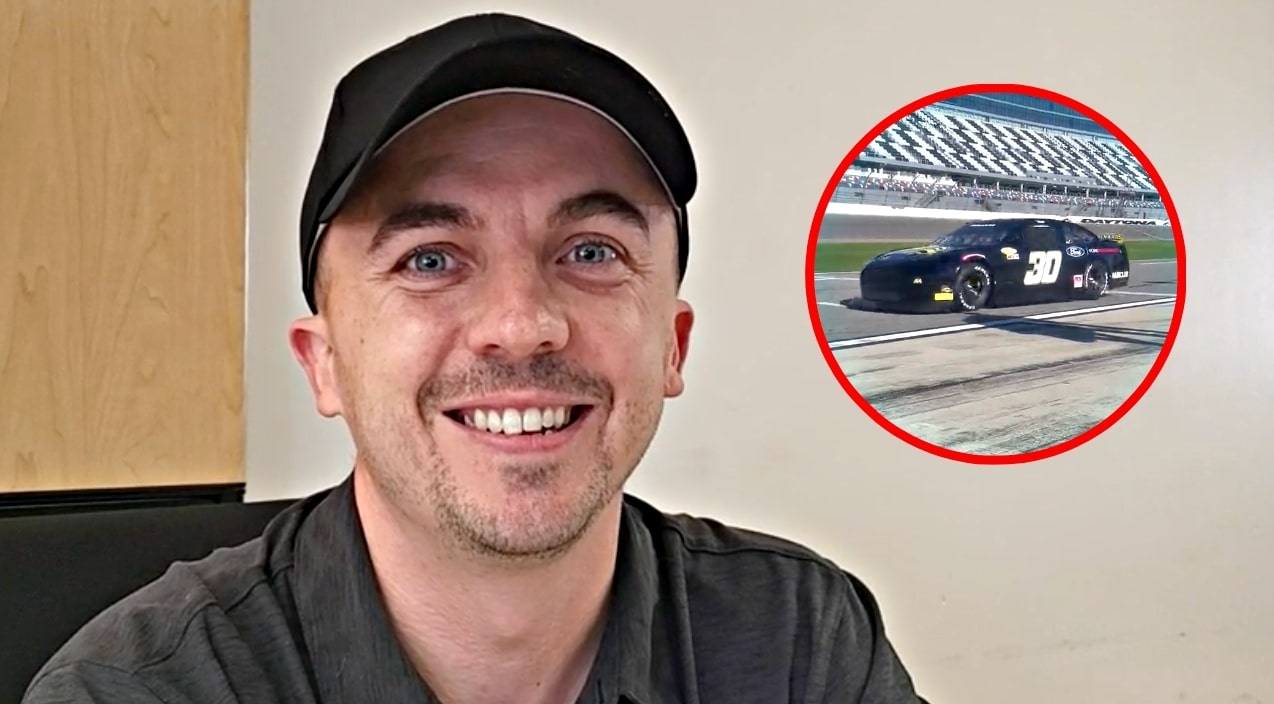 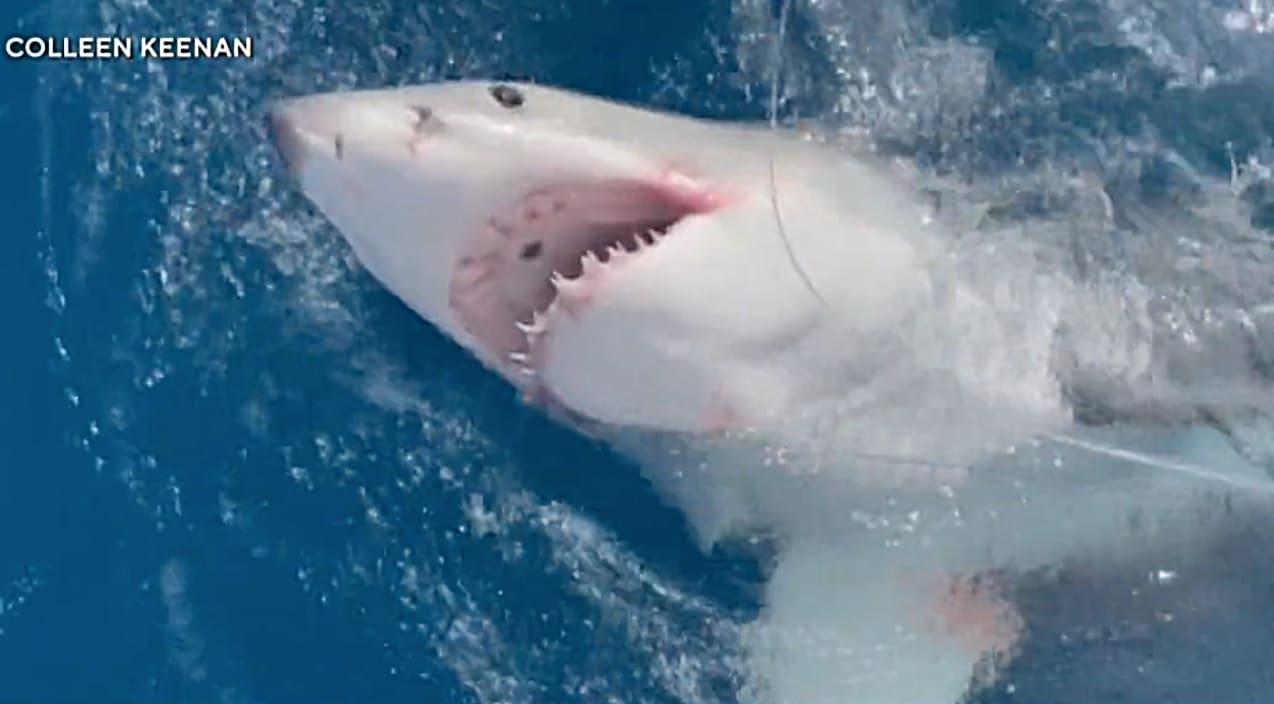 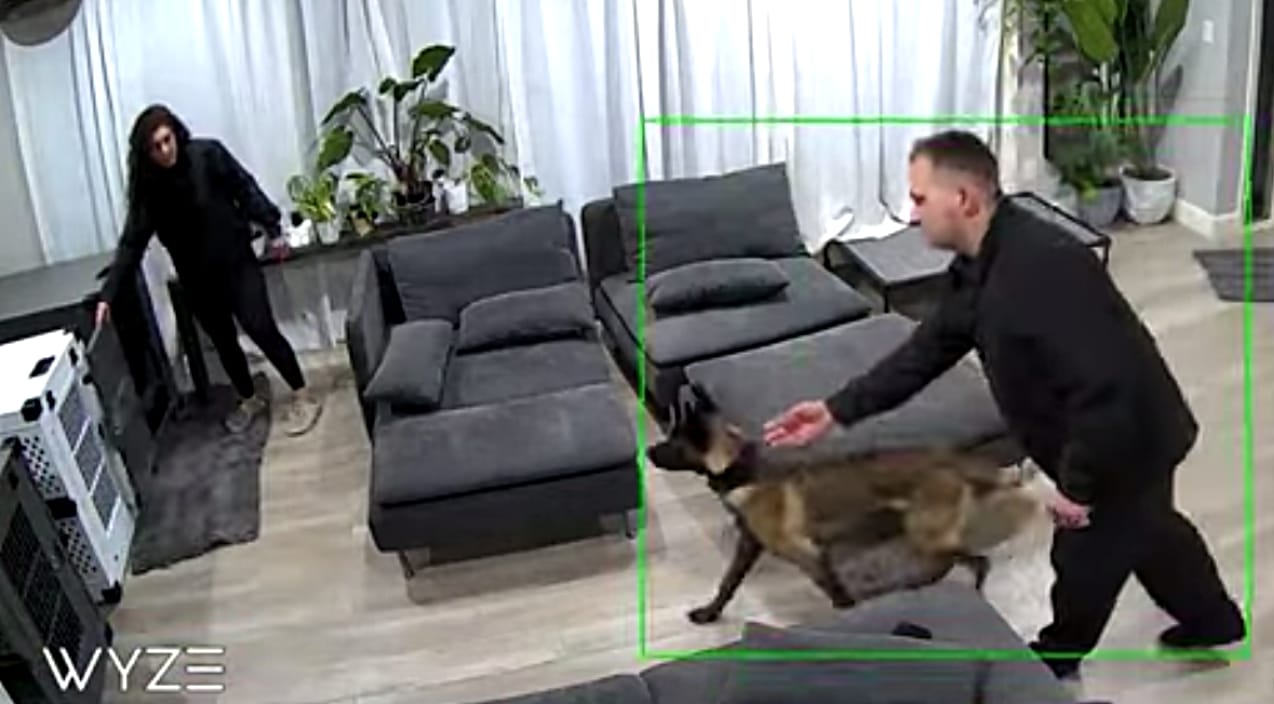 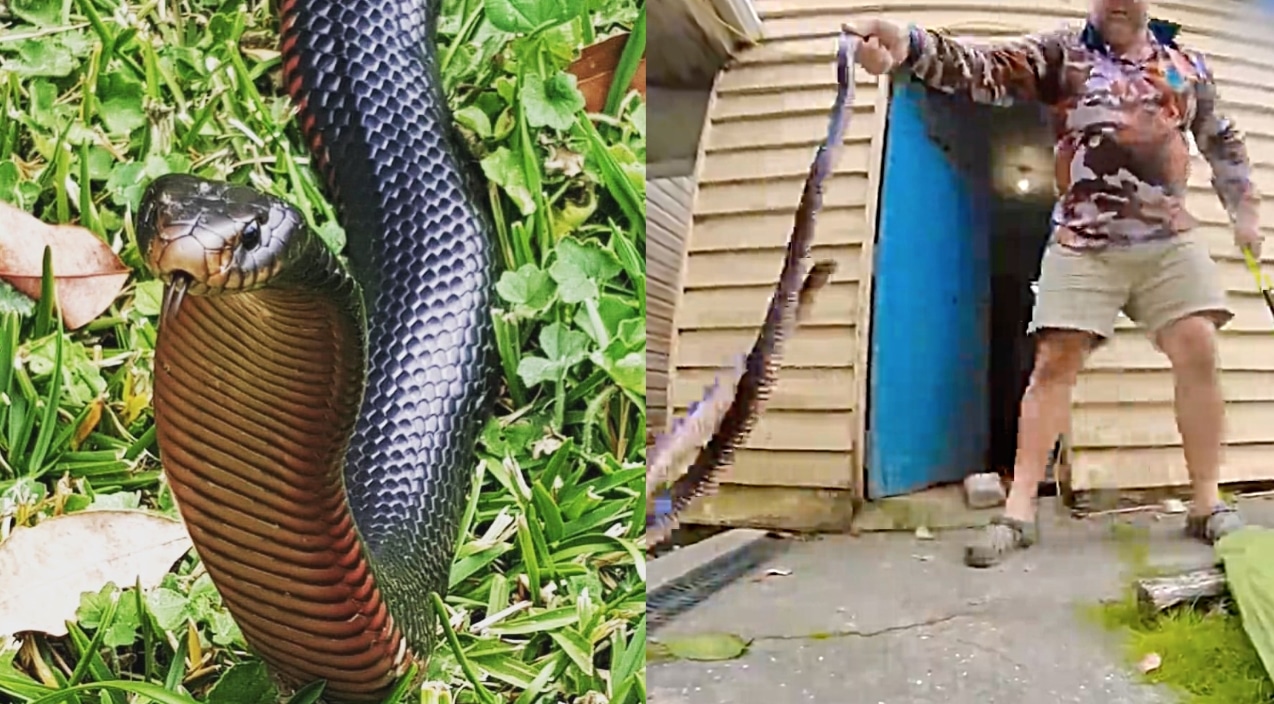 Venomous Snake Released Back Into Kitchen Of Non-Paying Customer 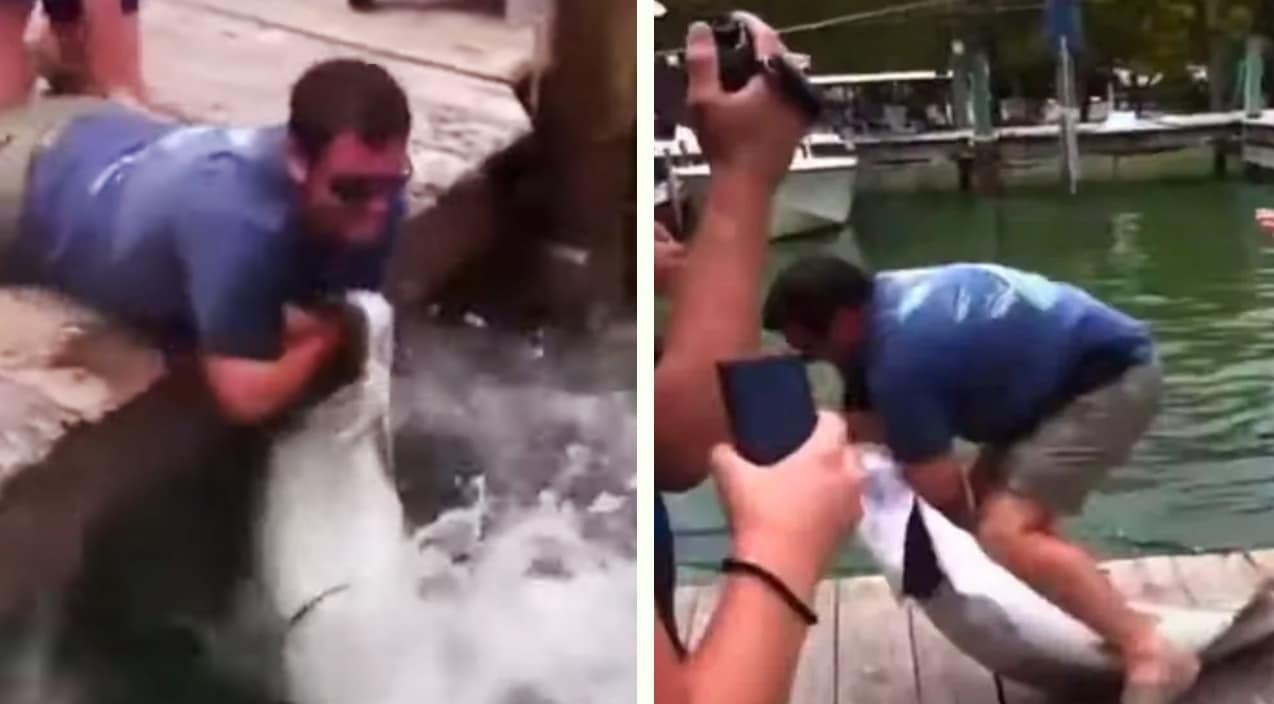 Fish Bites Man’s Arm & Drops Him To The Ground 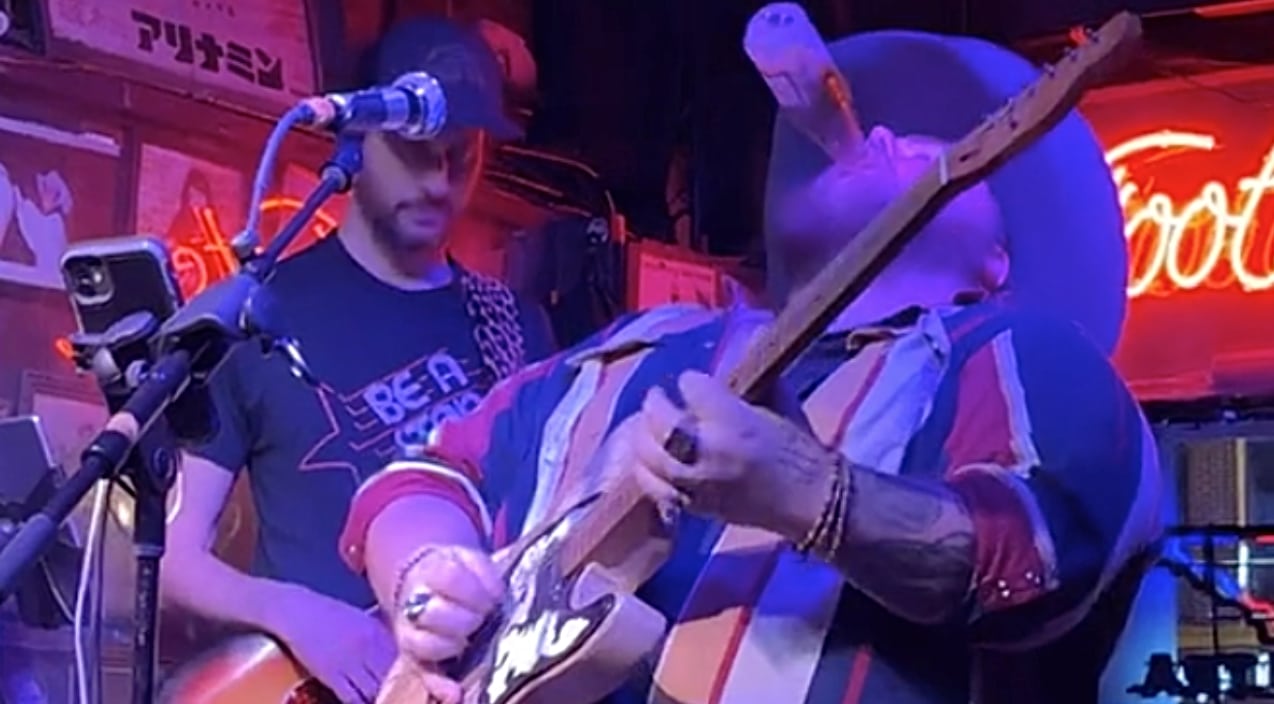 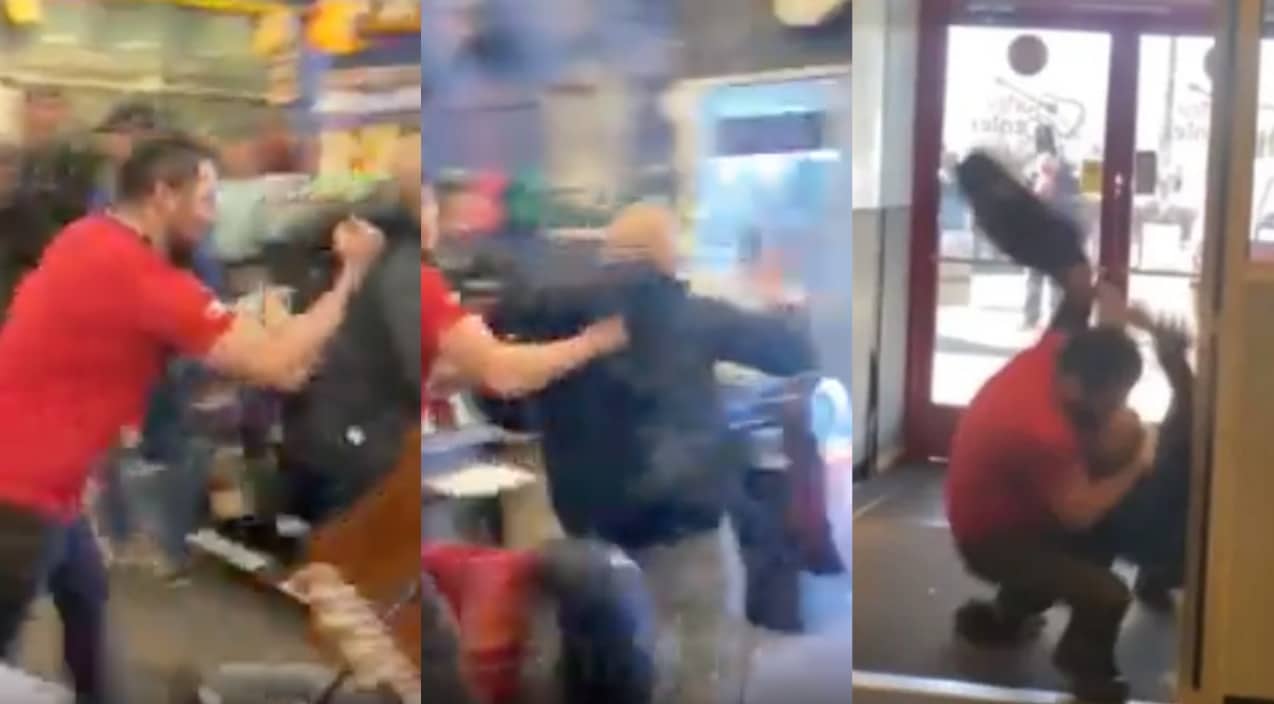 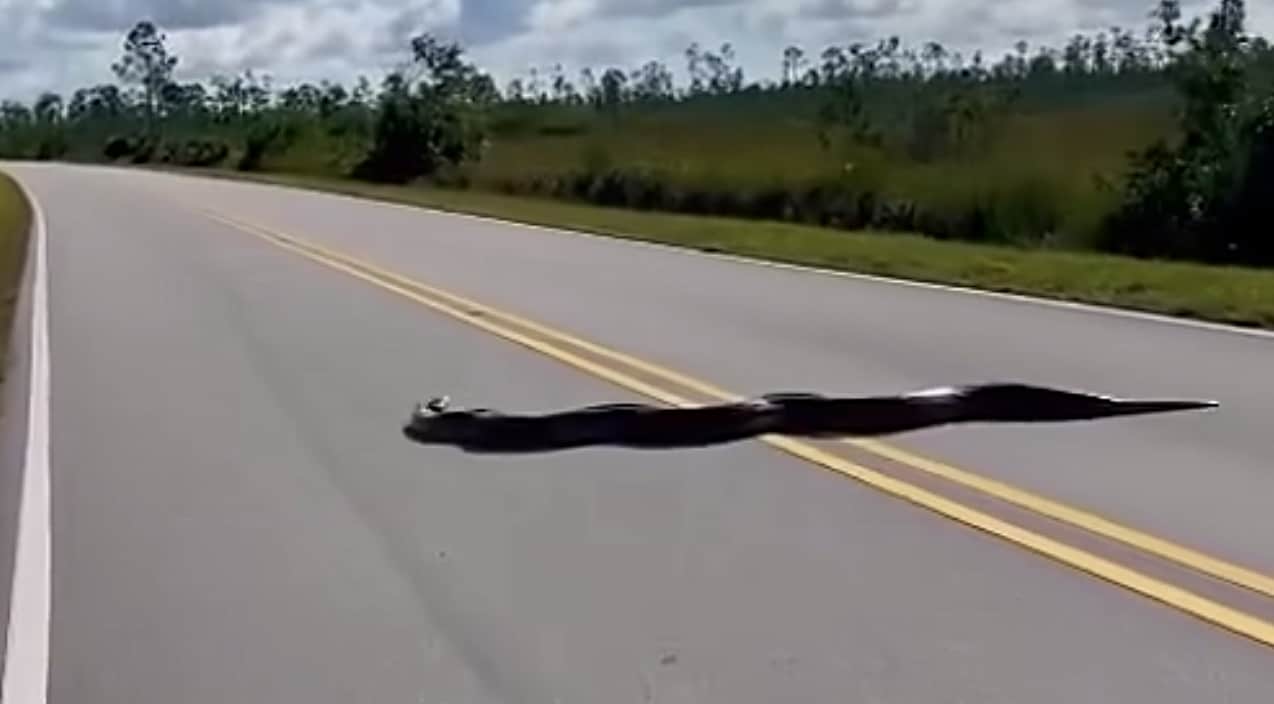 Python Spanning Nearly The Width Of The Road Found In Florida 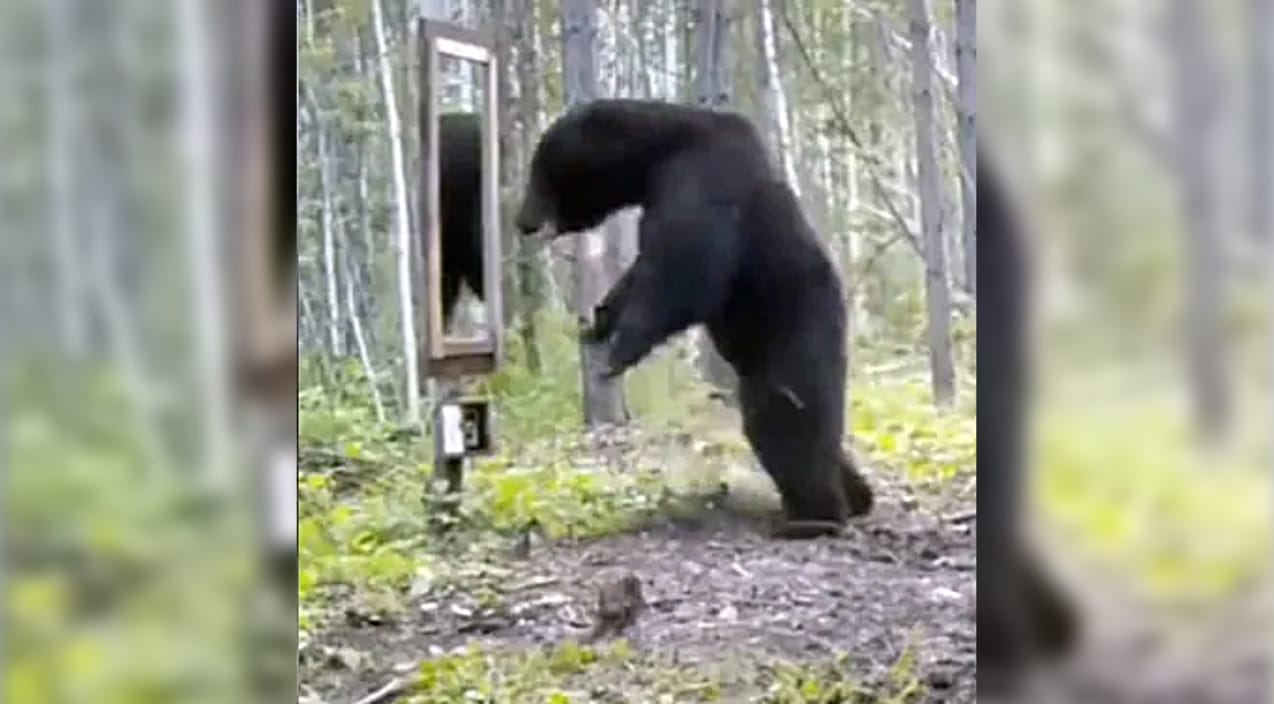 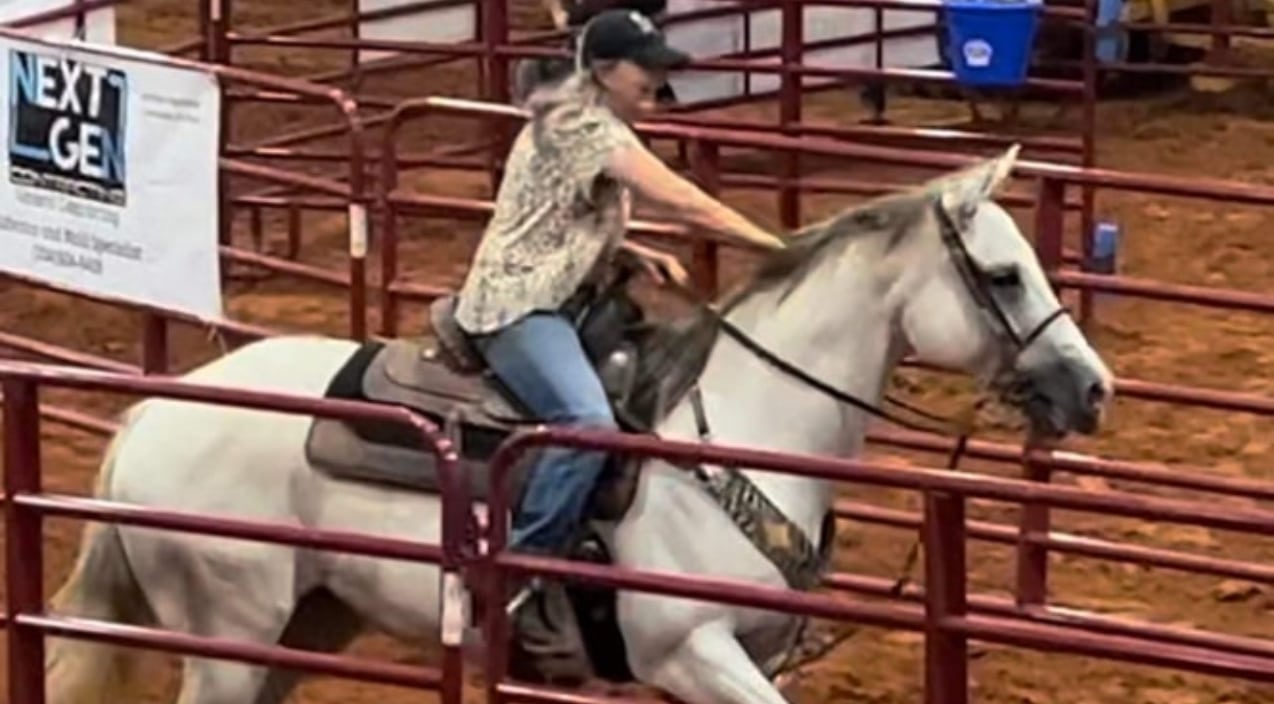 Woman Dies At Rodeo After Being Thrown Off Horse 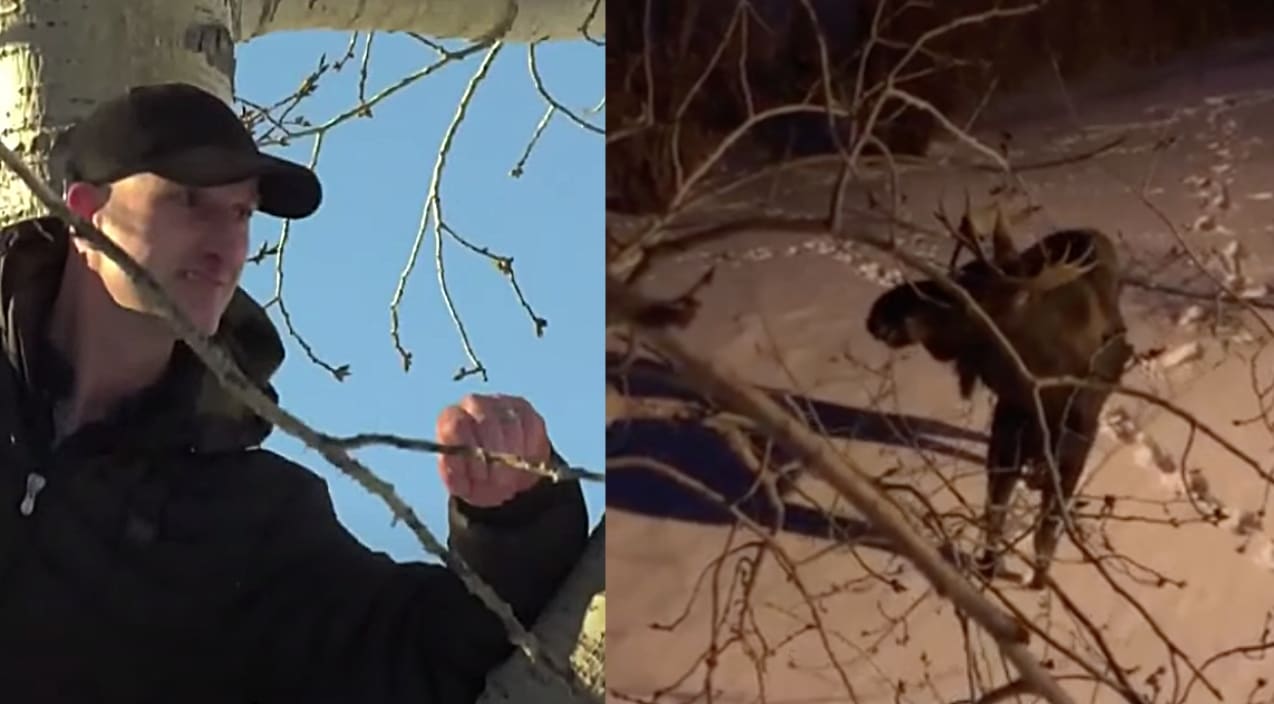 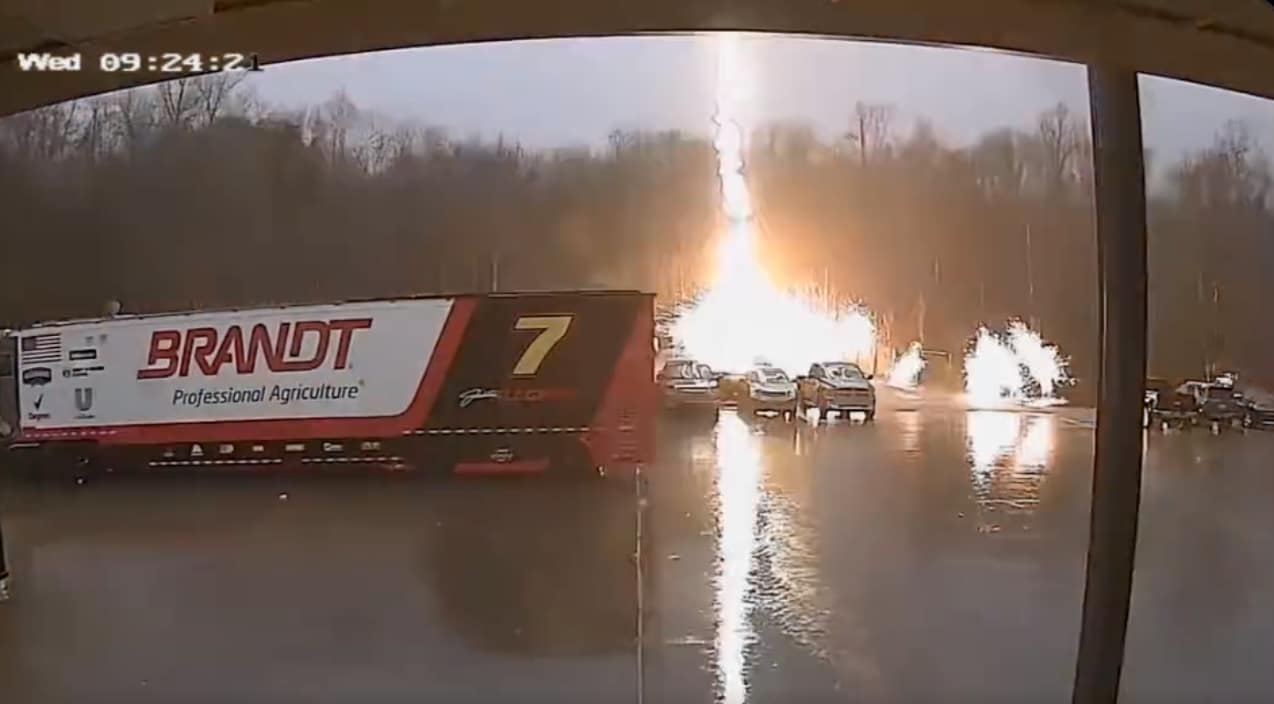 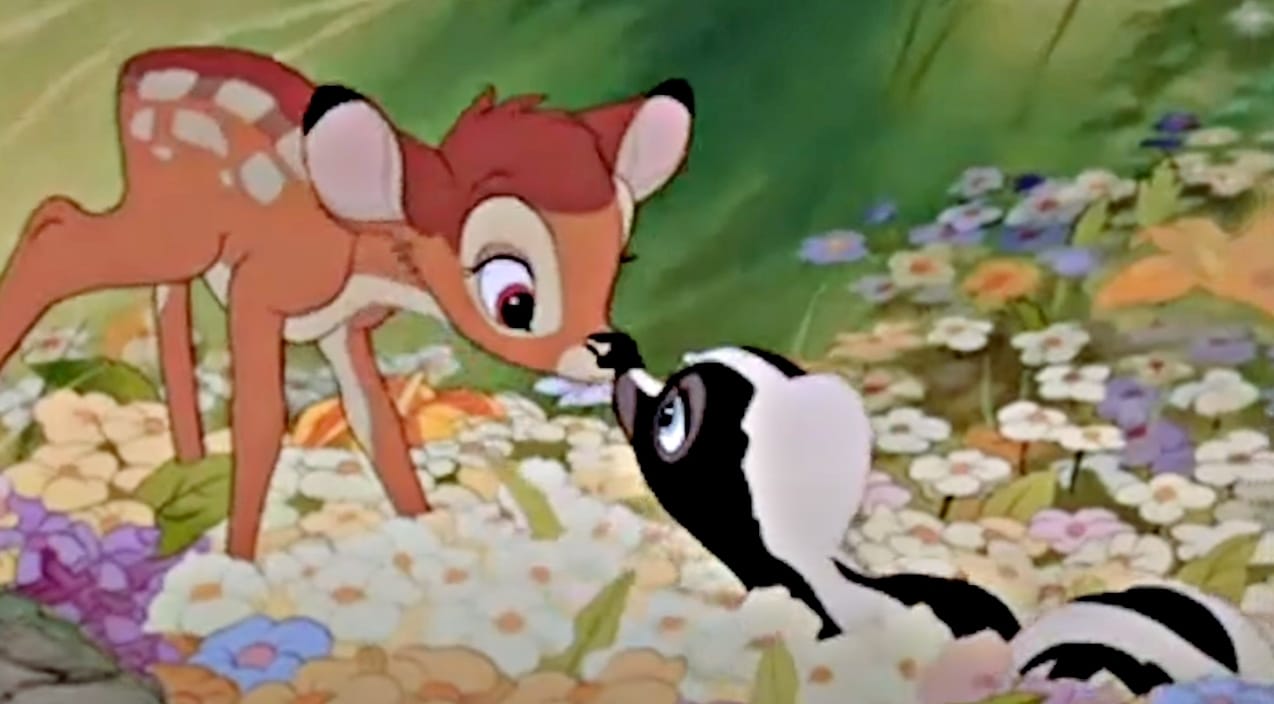 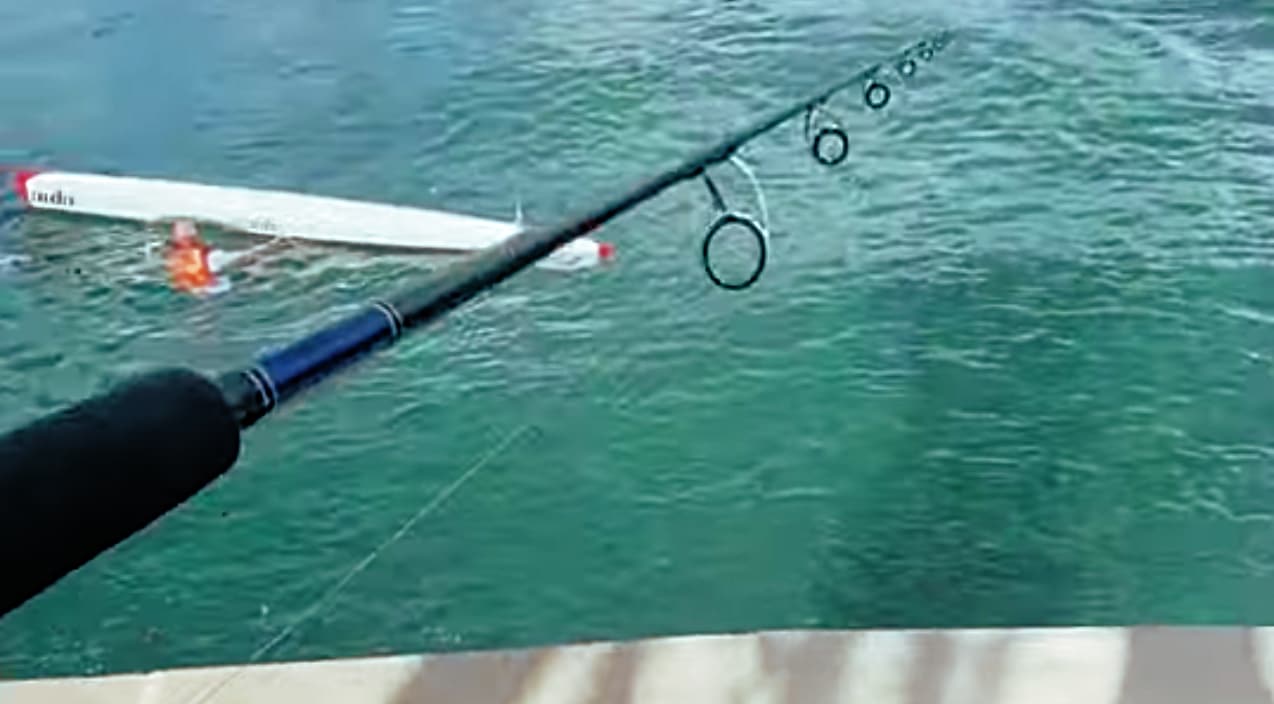 Angry Kayaker Gets Hooked By Fisherman…Then Tips Over 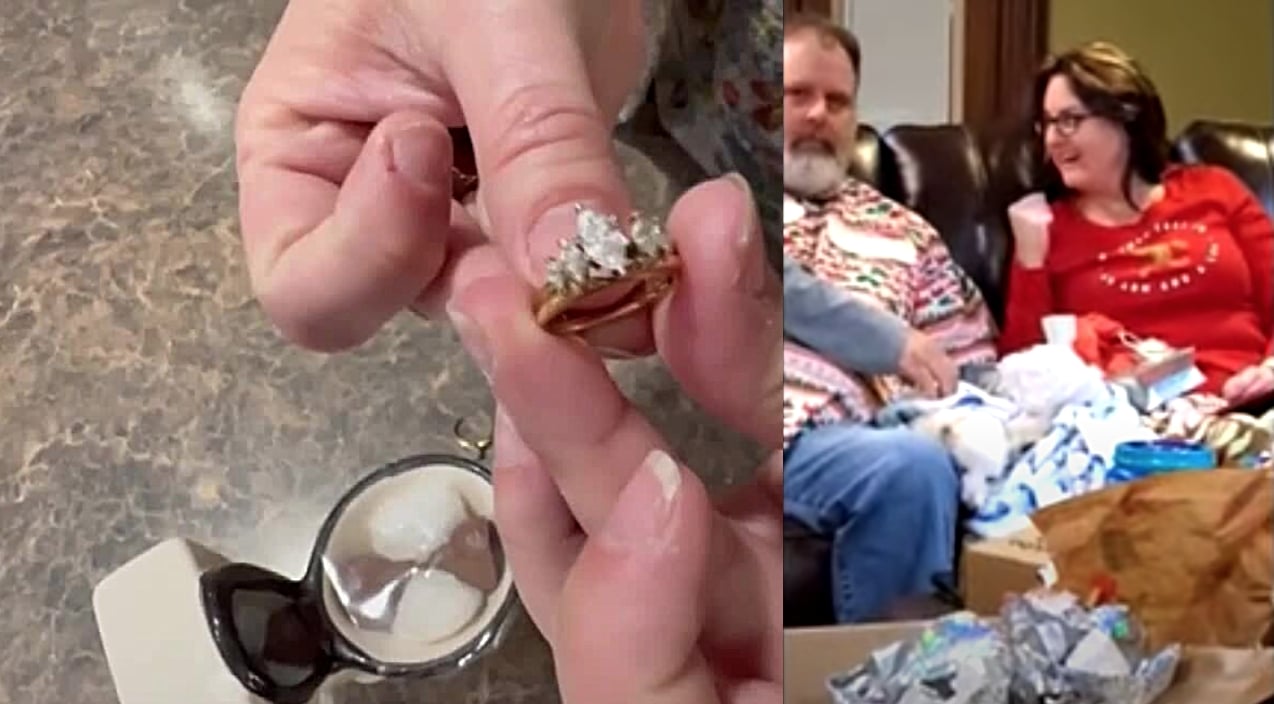 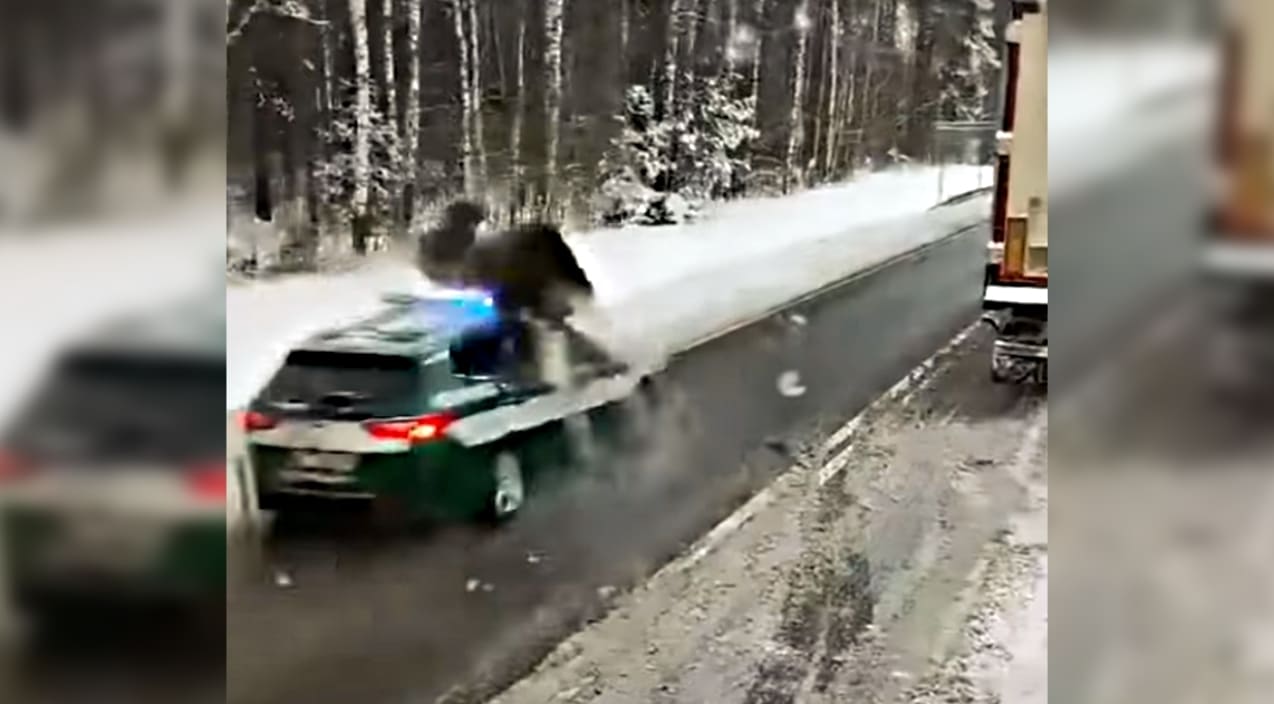 Moose Gets Wrecked By Police Car & Acts Like Nothing Happened 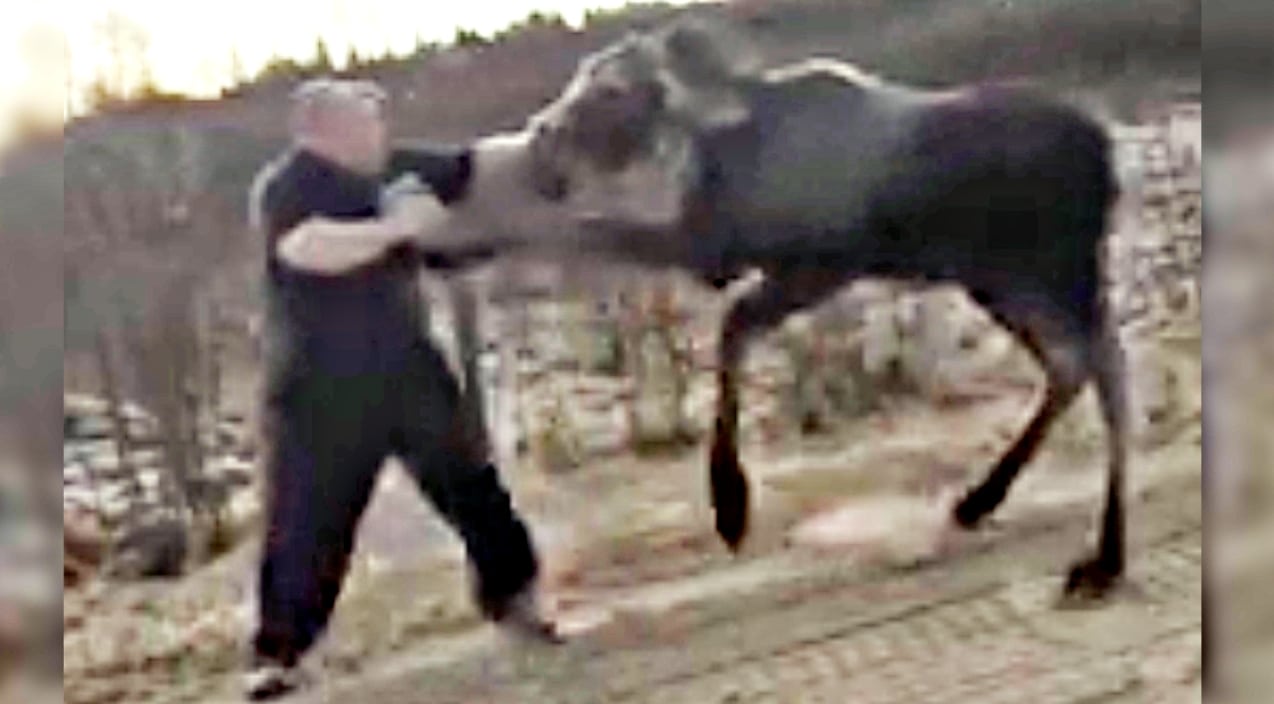