By Miranda Raye on October 21, 2020
Advertisement 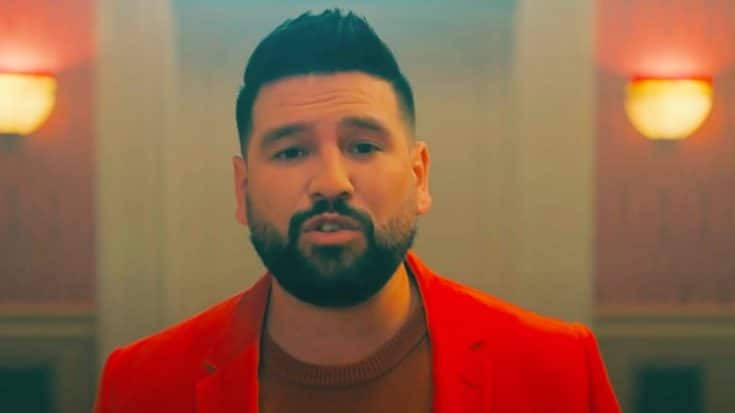 The CMT Music Awards weren’t able to take place at their normal time in the summer this year. Thankfully, CMT was able to reschedule the ceremony to a new date…October 21.

After waiting a few extra months, fans were finally able to cast their votes for their favorite music videos and performances. One category that fans got the chance to vote on was Duo Video of the Year.

The name of the award is pretty self-explanatory, as fans vote for their favorite video released by a country duo over the course of a given year.

This year’s nominees in the category were:

Which of these pairs deserves to win Duo Video of the Year at the #CMTawards? ? Vote, vote vote at the link in bio, and watch the 2020 #CMTawards on Wednesday, October 21 on #CMT!

The category was Dan + Shay’s to lose, as they were the reigning winners and also won the award in 2018. Those wins were for their videos for “Speechless” and “Tequila,” respectively.

Were they able to claim the award for a third time in a row? Or did another duo come in and break their winning streak?

After much anticipation, we learned that the Duo Video of the Year winner for 2020 is…”I Should Probably Go to Bed” by Dan + Shay!

Congratulations to Dan + Shay on their big win! Their music video for “I Should Probably Go to Bed” was posted to YouTube in July 2020, and has already generated well over nine million views.

It’s easy to see why a video that popular would go on to be named the Duo Video of the Year at this year’s CMT Music Awards!

Look below to check out the winning video from Dan + Shay. They held on to their winning streak for yet another year!