Miranda grew up as the granddaughter of a farmer in rural Ohio. She spent most of her childhood playing outside, and learned to love the natural world. Country music formed the soundtrack of Miranda’s life in these early years and beyond. As a child of the 90s, she grew up on Brooks & Dunn, Alan Jackson, and Diamond Rio. Her parents and grandparents also taught her to appreciate the artists they listened to long before she was born, such as Dolly Parton, Conway Twitty, and Charley Pride. Miranda’s love for writing started at a young age. She composed numerous stories throughout her childhood and teenage years, and eventually went on to study Creative Writing in college. She later took on a second major in History and a minor in General Writing. Miranda’s poetry, creative non-fiction, and short fiction works have been published in numerous literary magazines, both online and in print. After graduating from college in 2015, Miranda moved from Ohio to be with her now-husband, Max, who was serving in the U.S. Navy and was stationed in San Diego, California at the time. Two months later, she joined the Country Rebel family. Today, as a longtime member of the Country Rebel team, Miranda utilizes her skills as a writer and historical researcher to compose many of the long-form articles seen across Country Rebel’s platforms. Some such articles include editorials about major events in country music history, lists, and full-length recaps of television shows such as “Yellowstone” and “1883.” She also covers stories about hot topics connected to the country music industry and the country lifestyle. Miranda currently lives in Michigan with her husband, Max, and their Pembroke Welsh Corgi, Clover. When she isn't writing, Miranda spends her time exercising, coloring, reading, baking, and working on puzzles. She and Max love to travel, and have a goal to one day visit all 50 states in the U.S. When Miranda and Max got married, they shared their first dance to Lonestar’s “What About Now.” The song had been a favorite of Miranda’s since she was a little girl. That little girl always said her greatest dream was to have her writing be read by millions of people. As a member of the Country Rebel family for several years and counting, Miranda’s dream has come true. 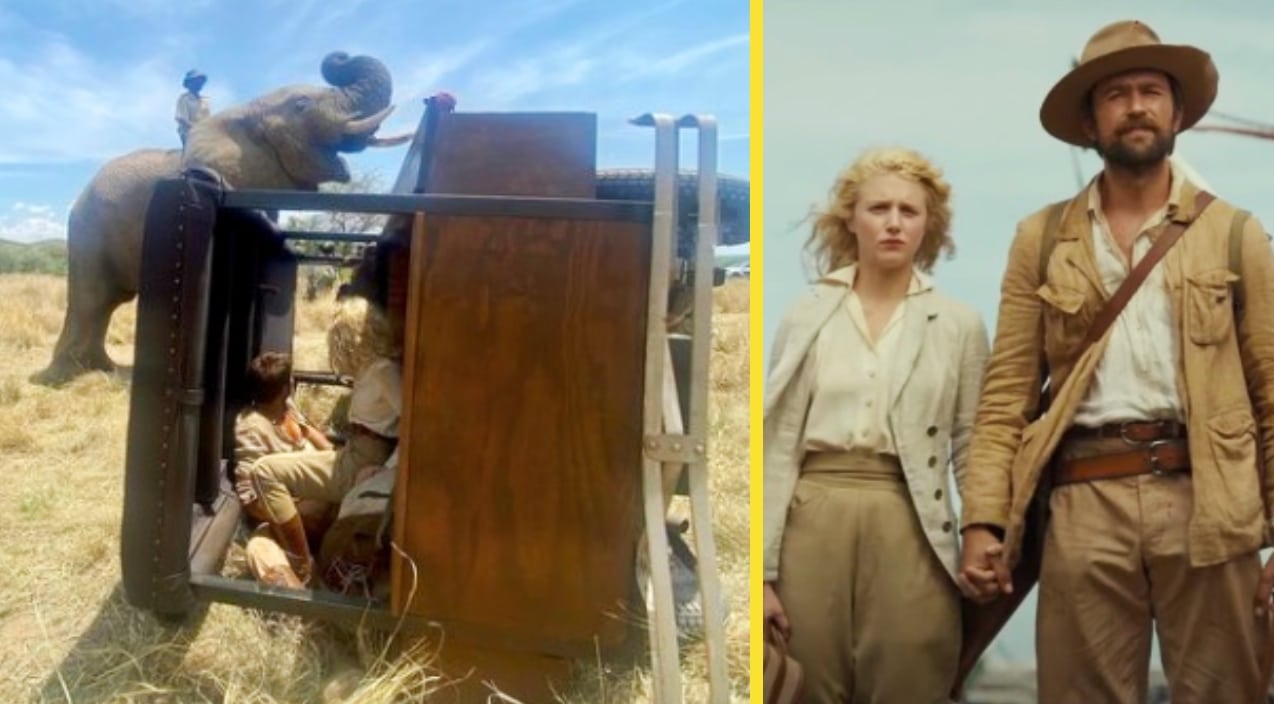 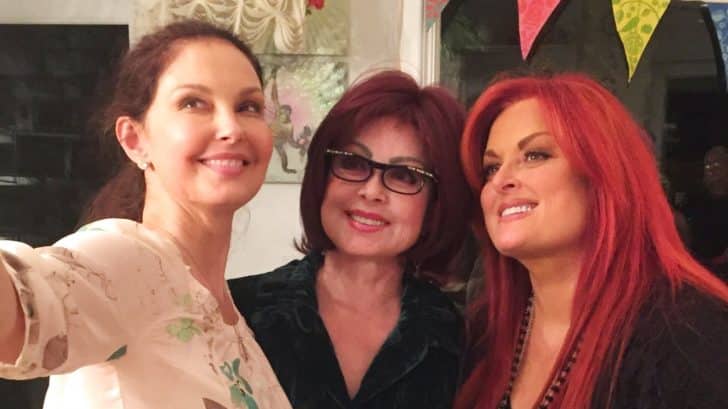 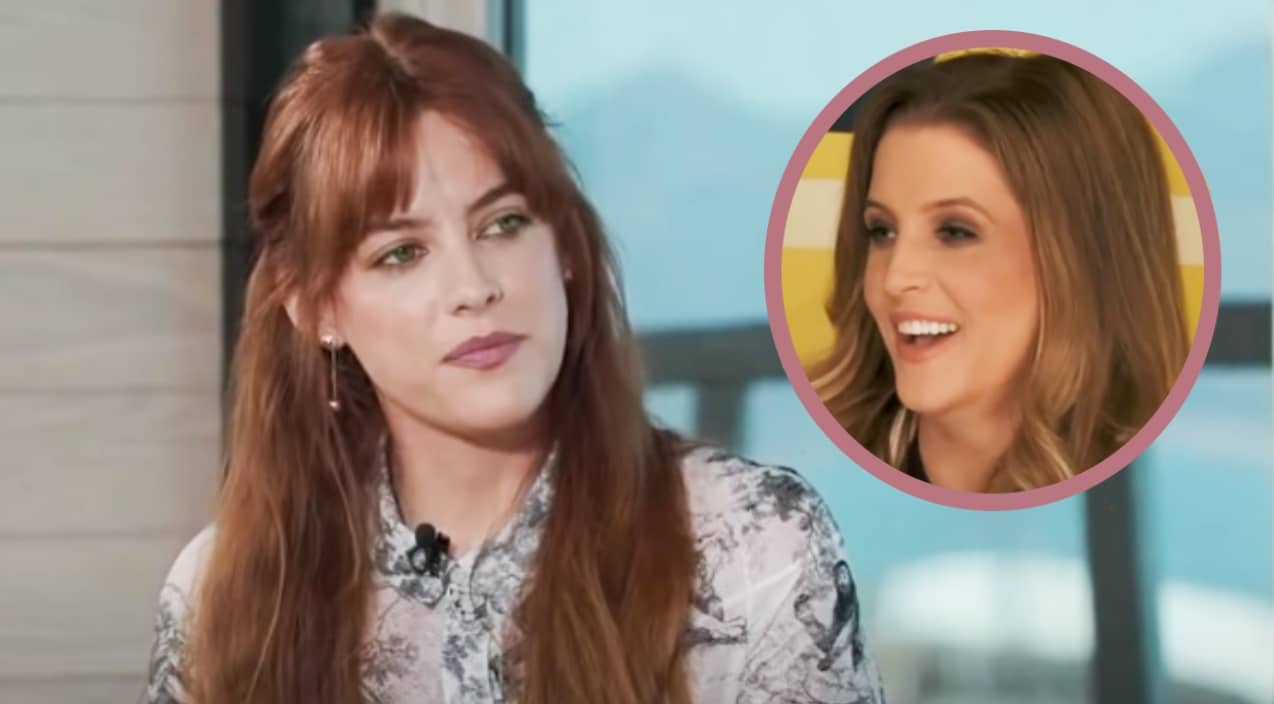 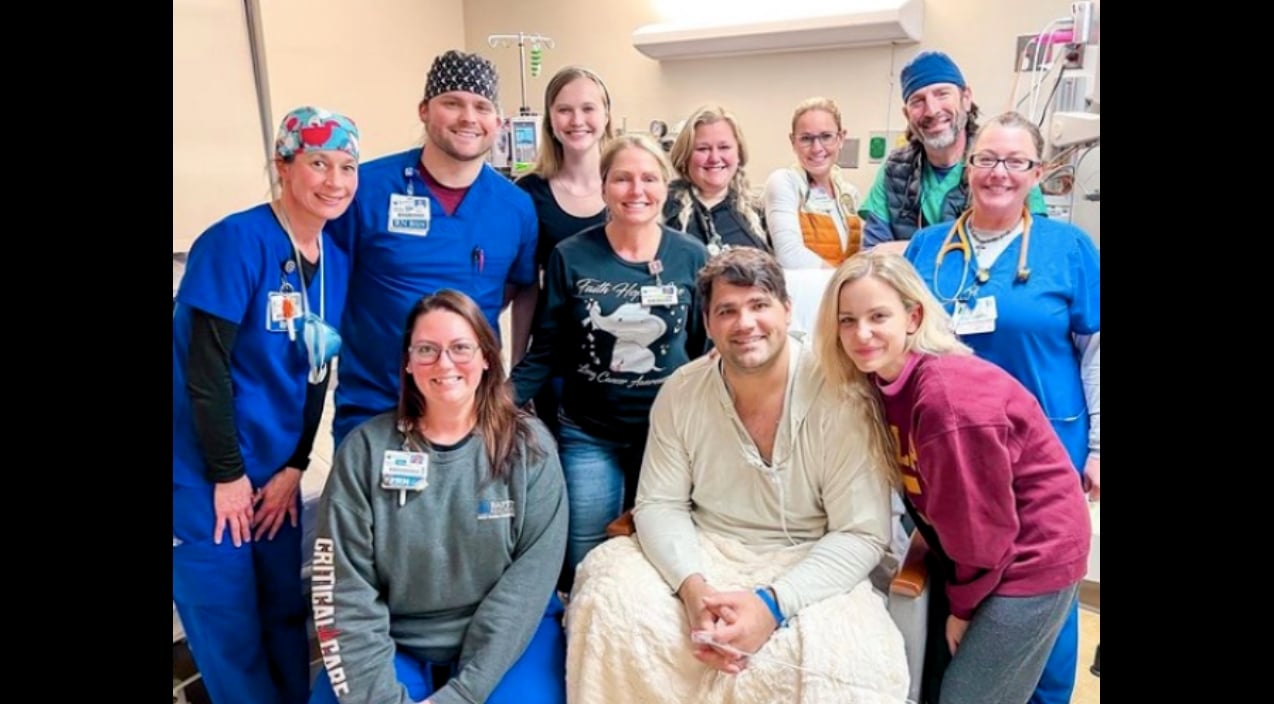 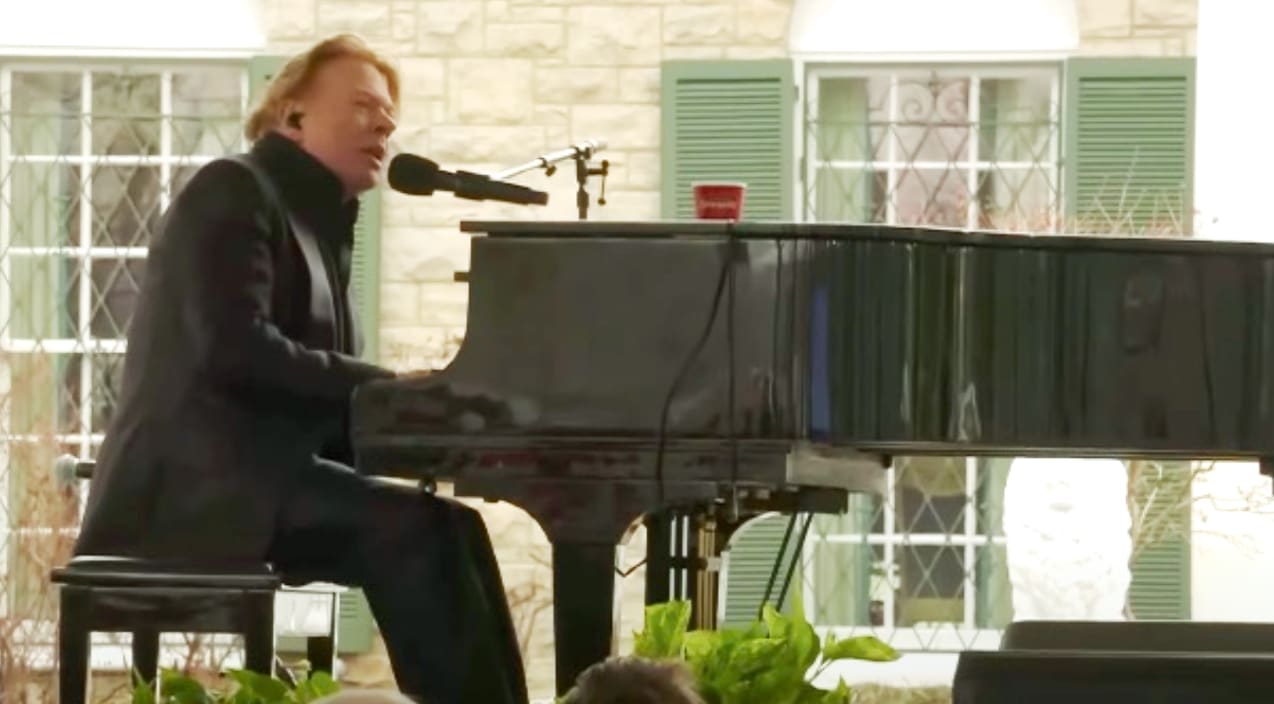 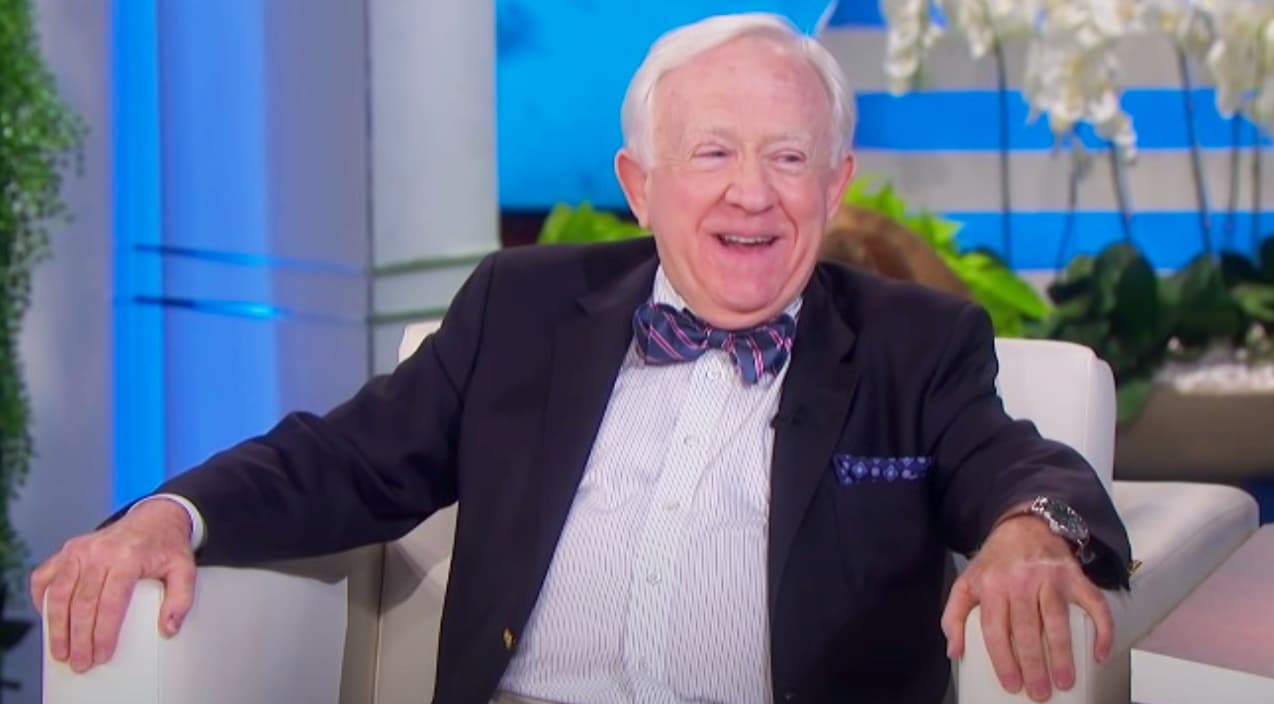 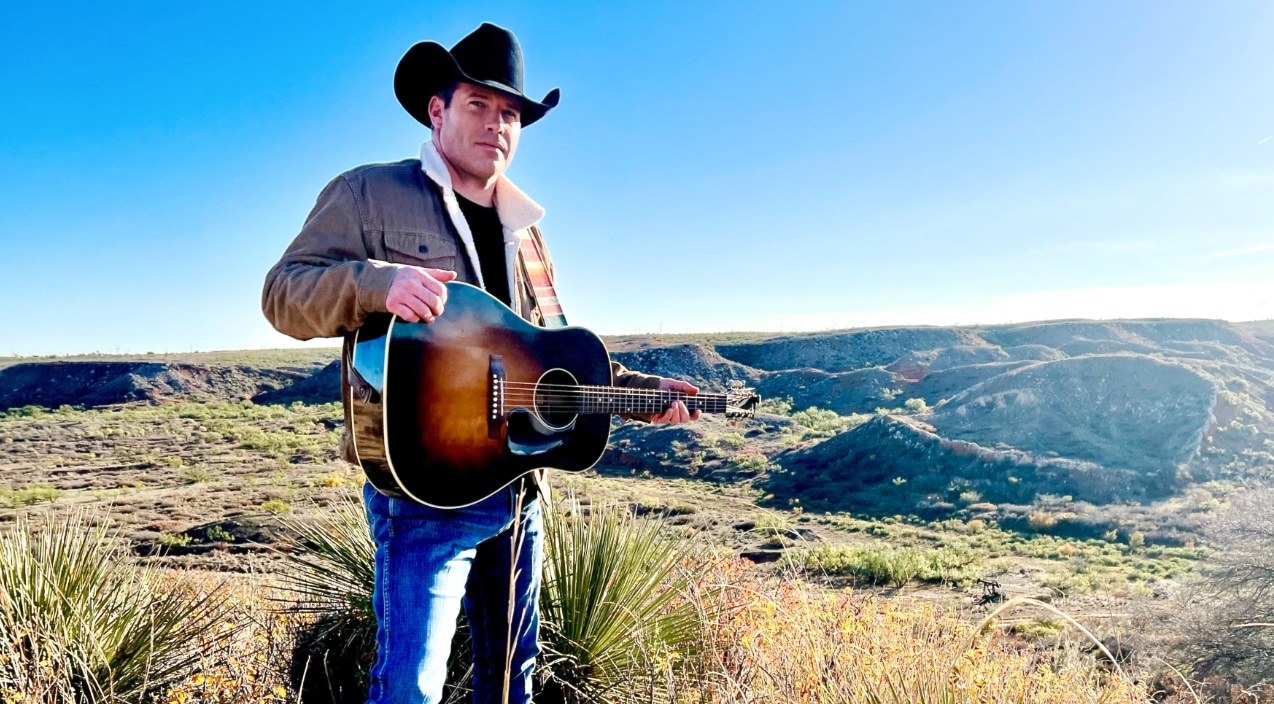 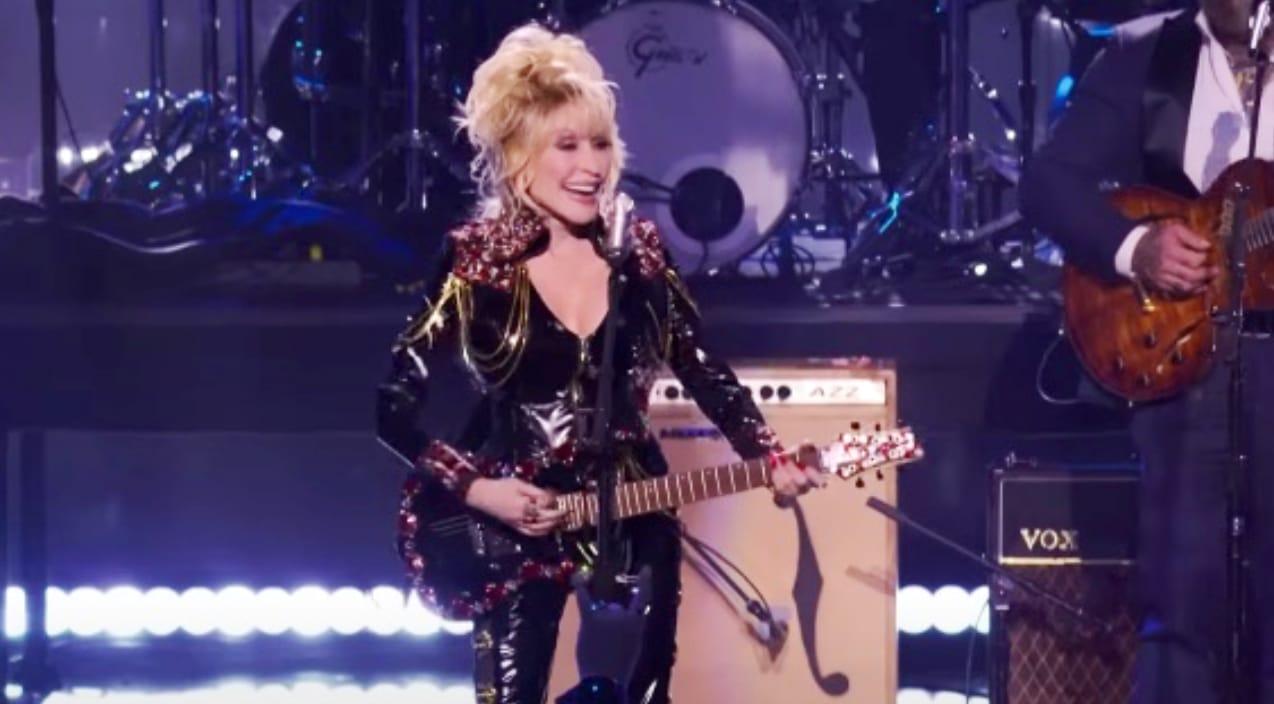 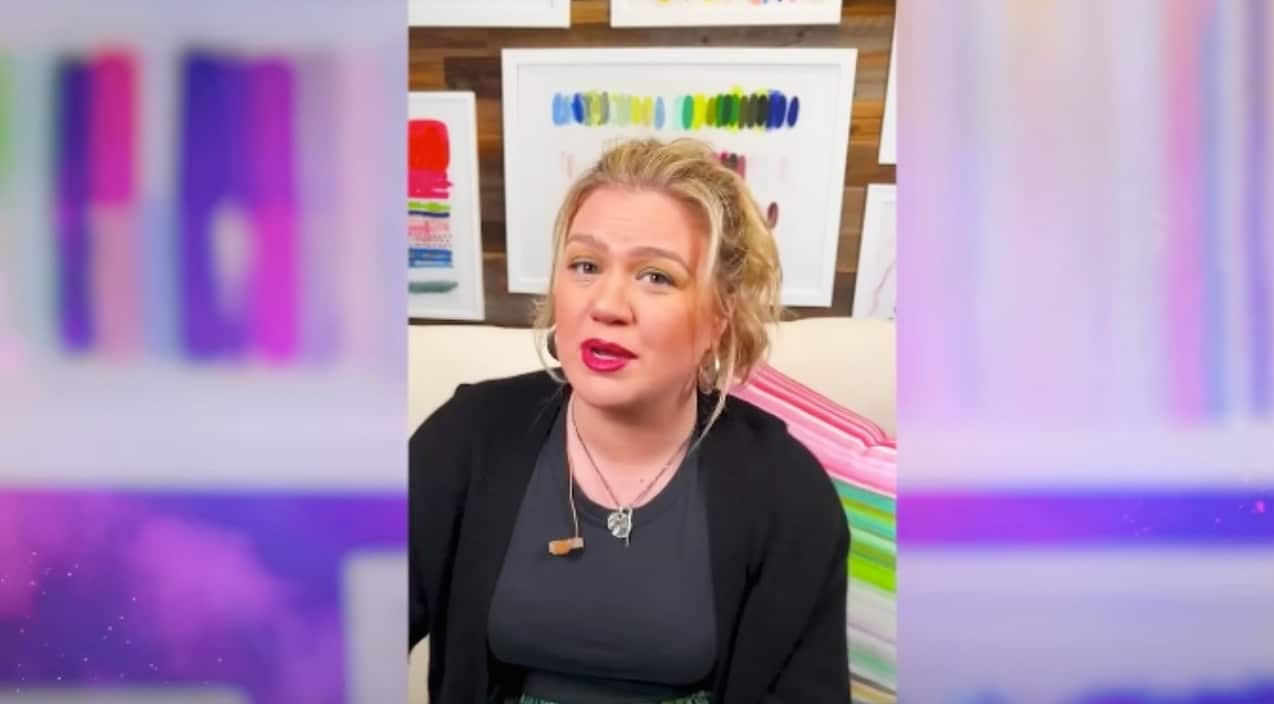 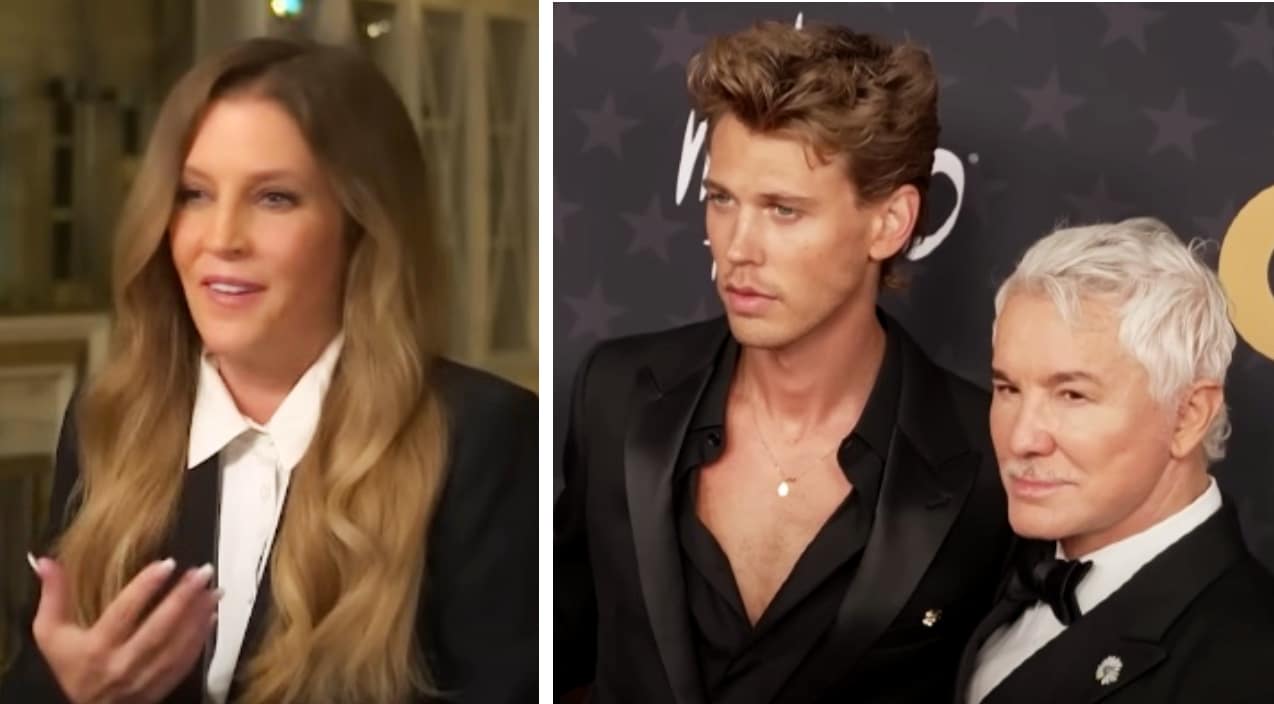 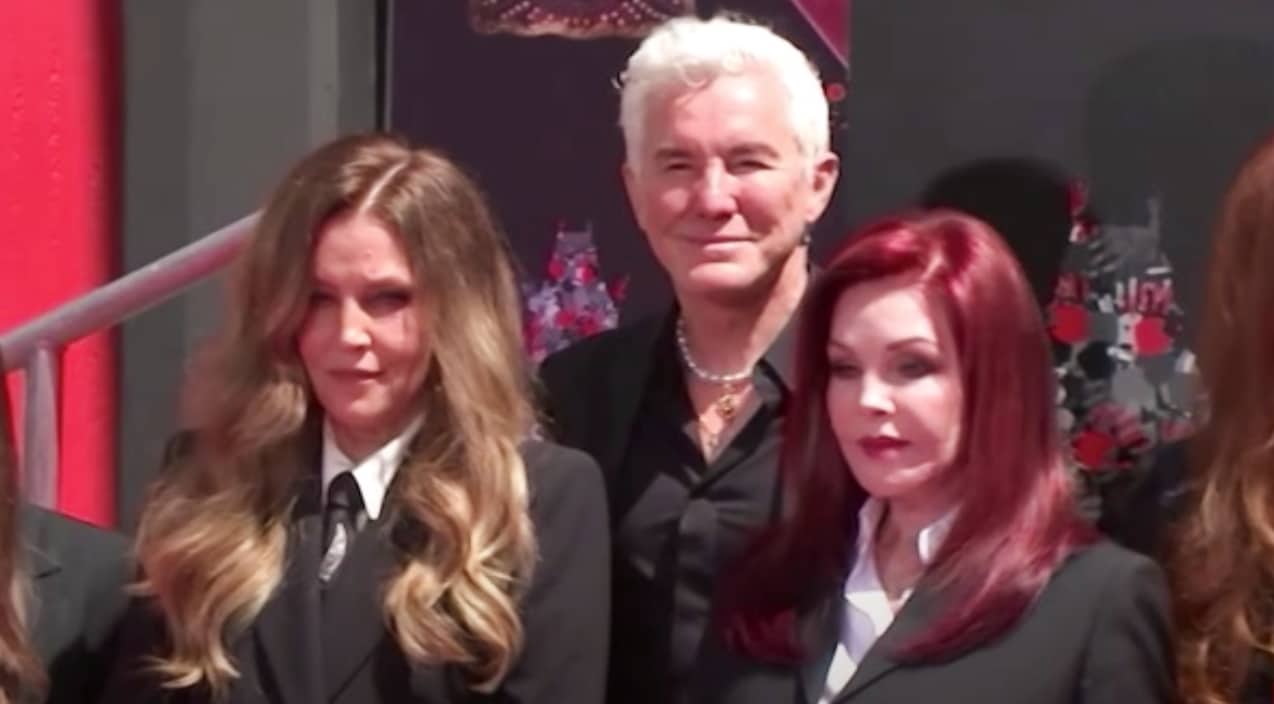 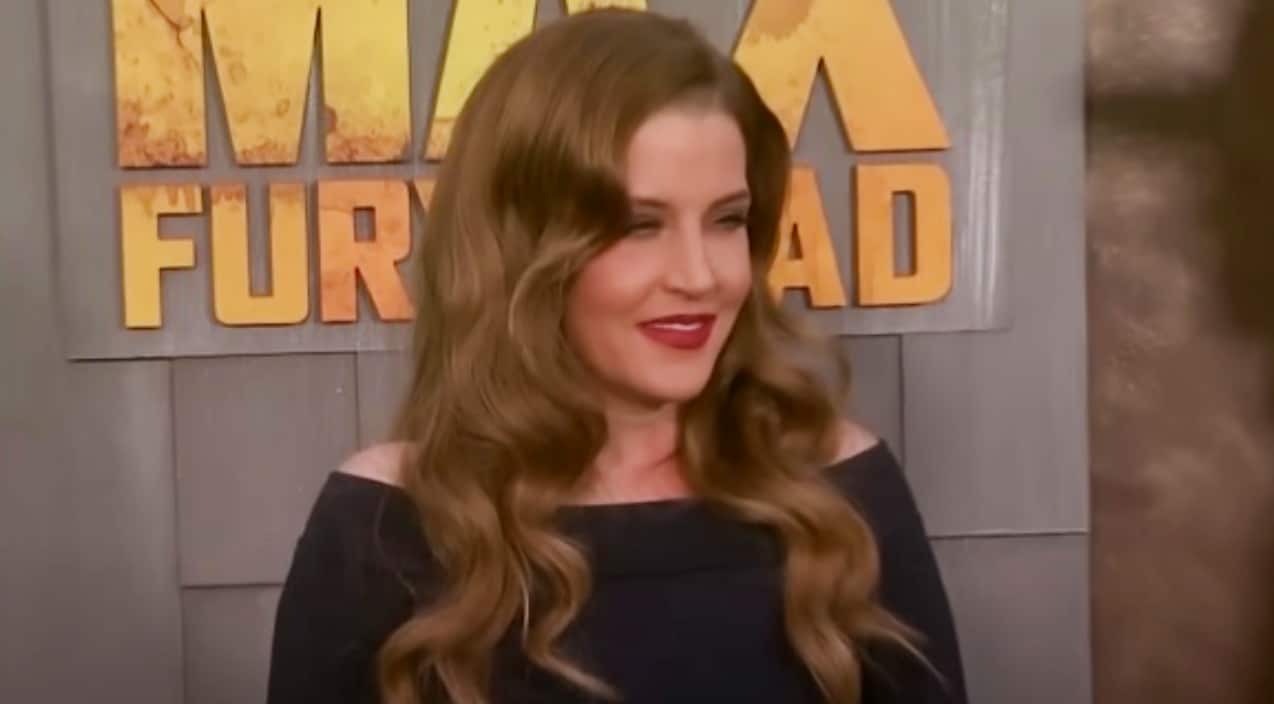 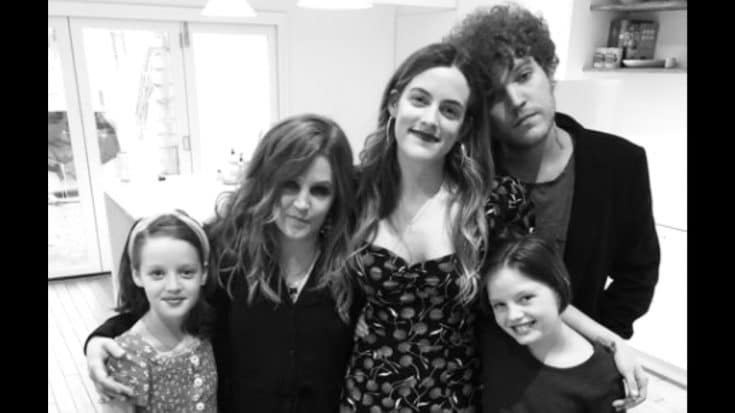 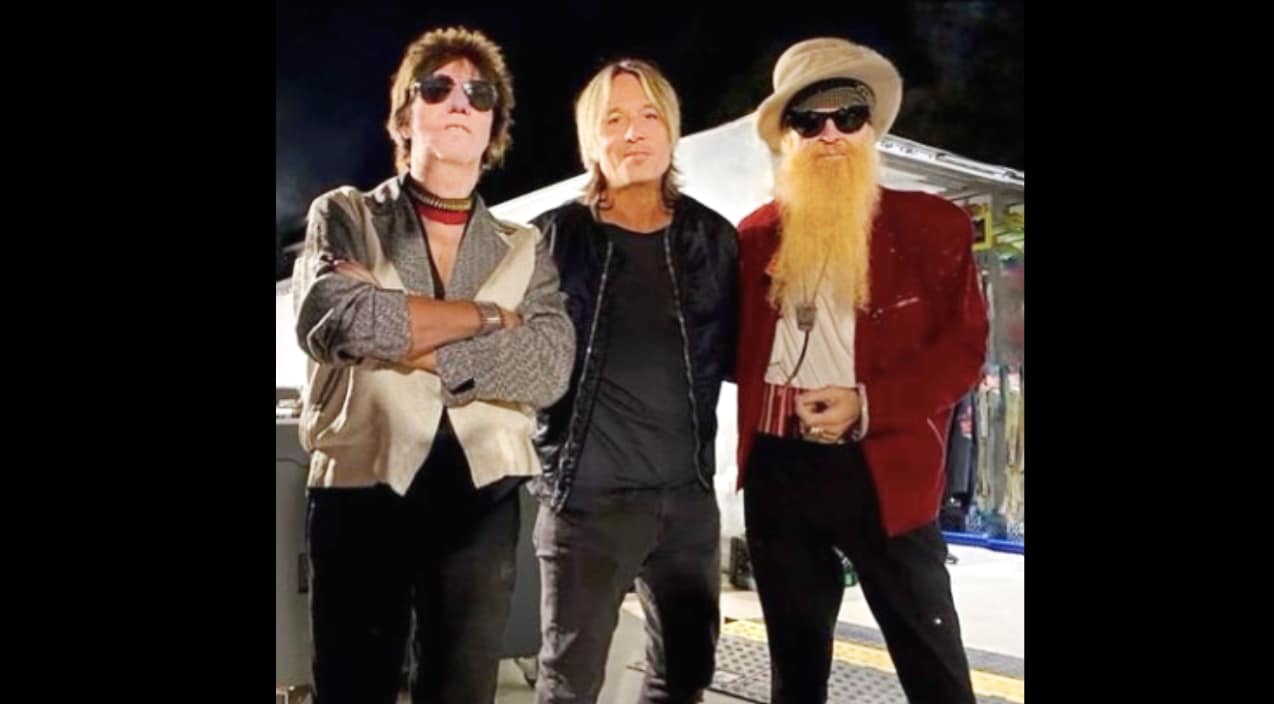 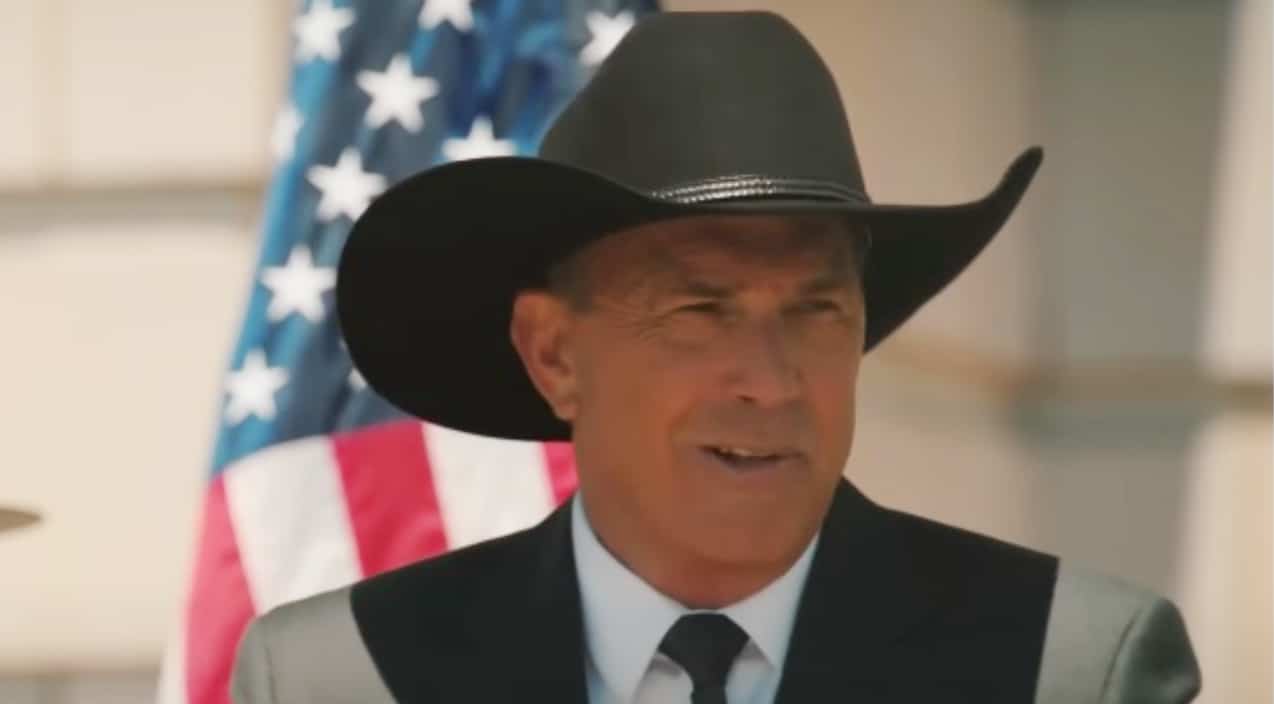 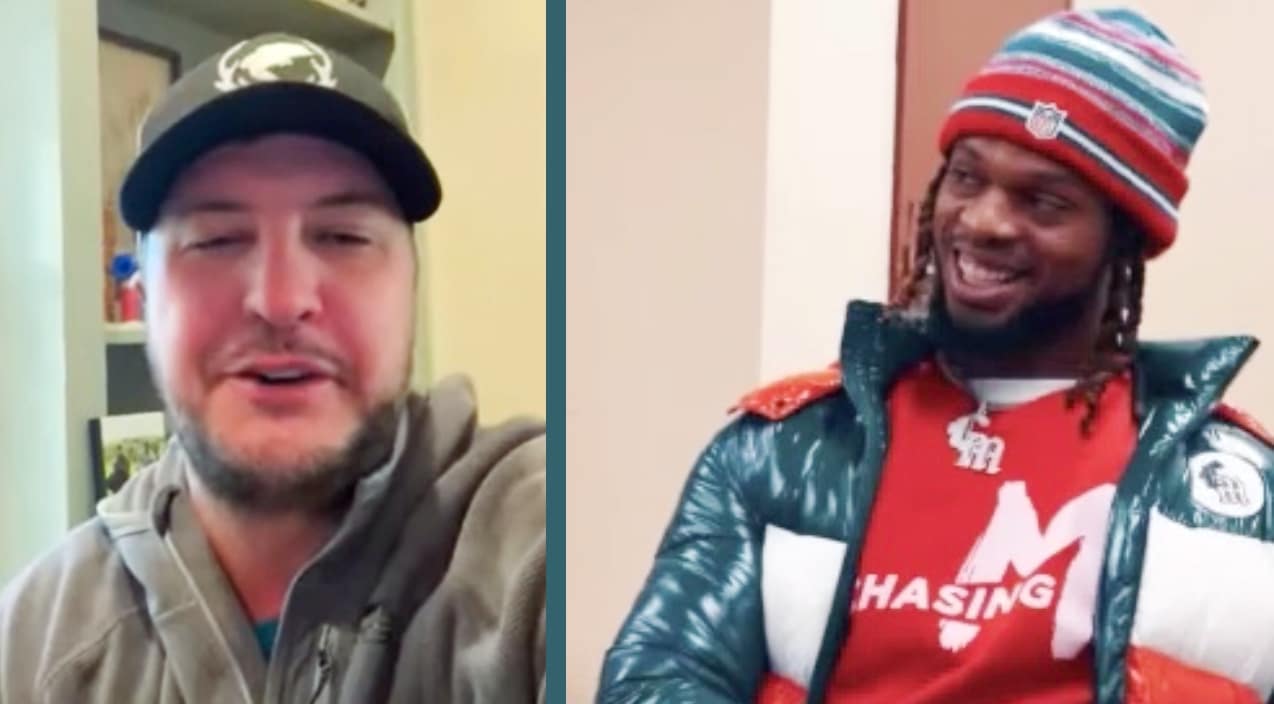 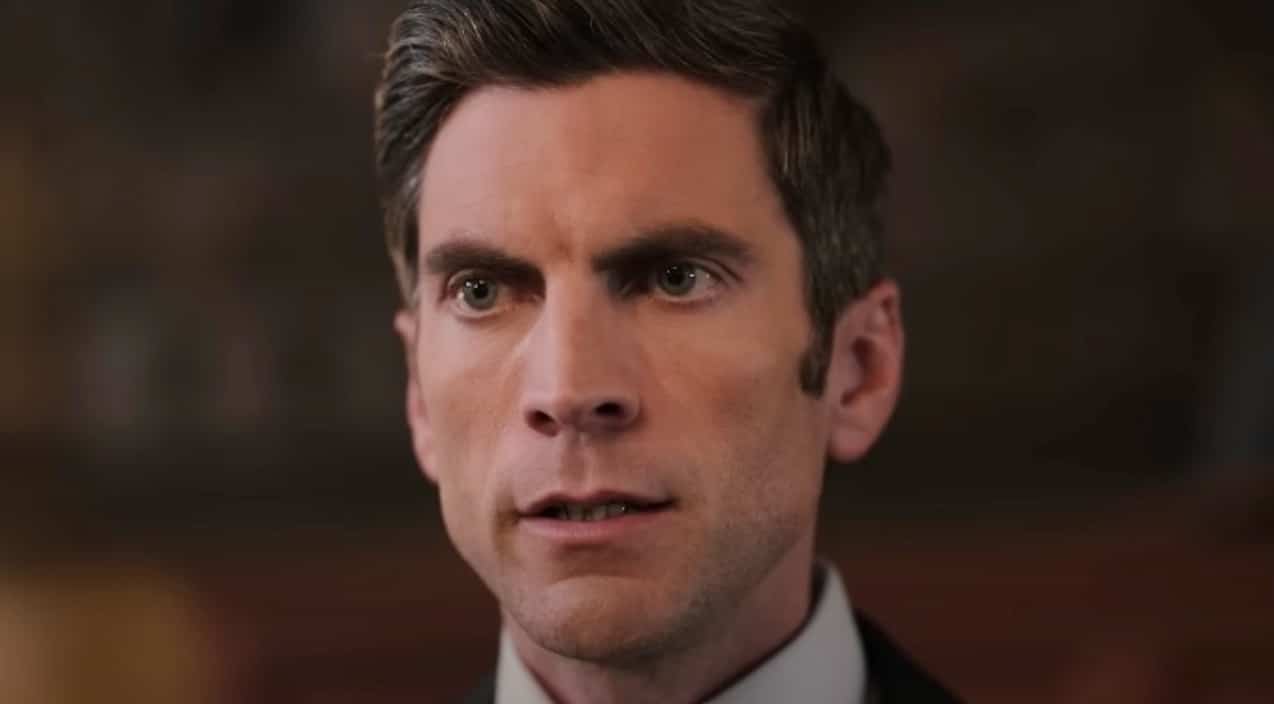 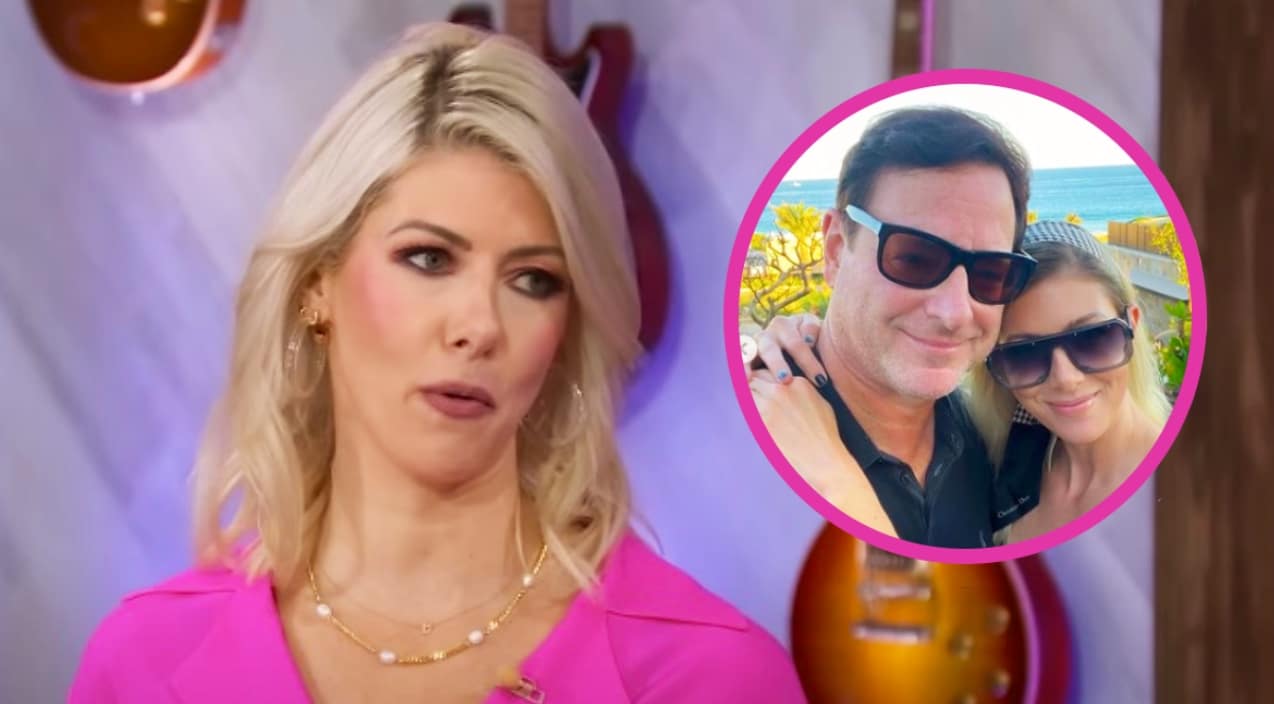 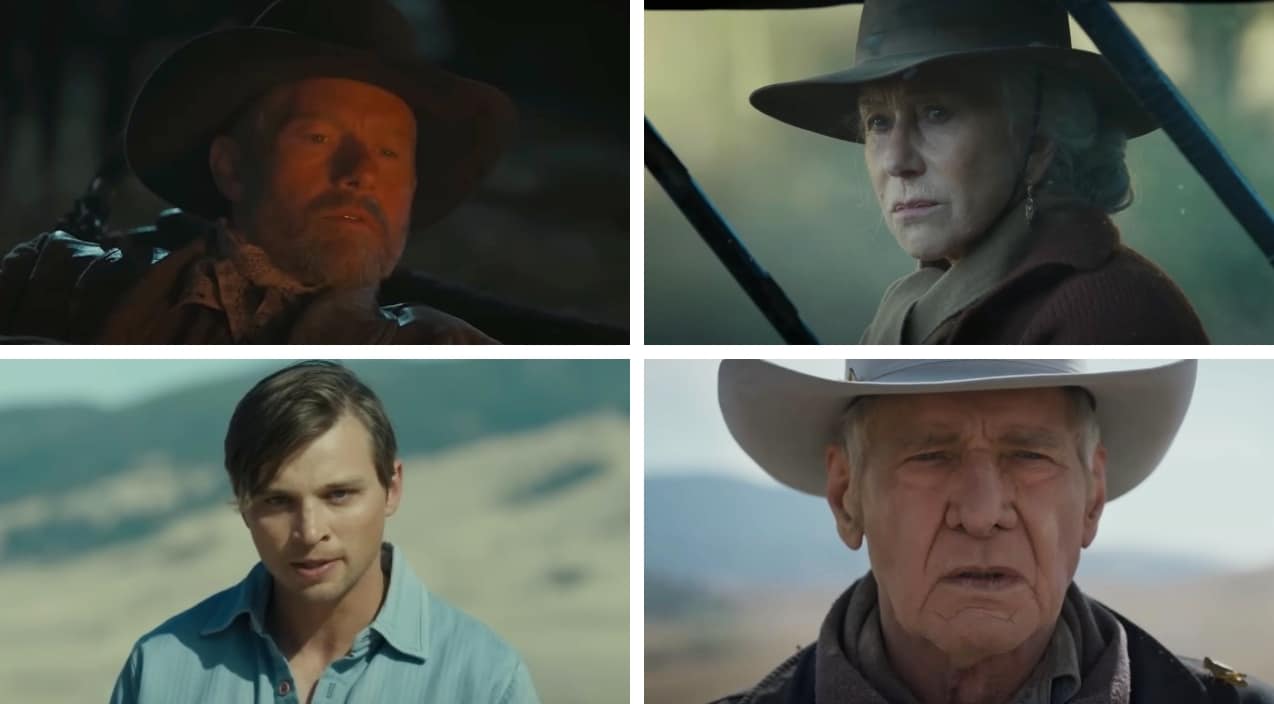 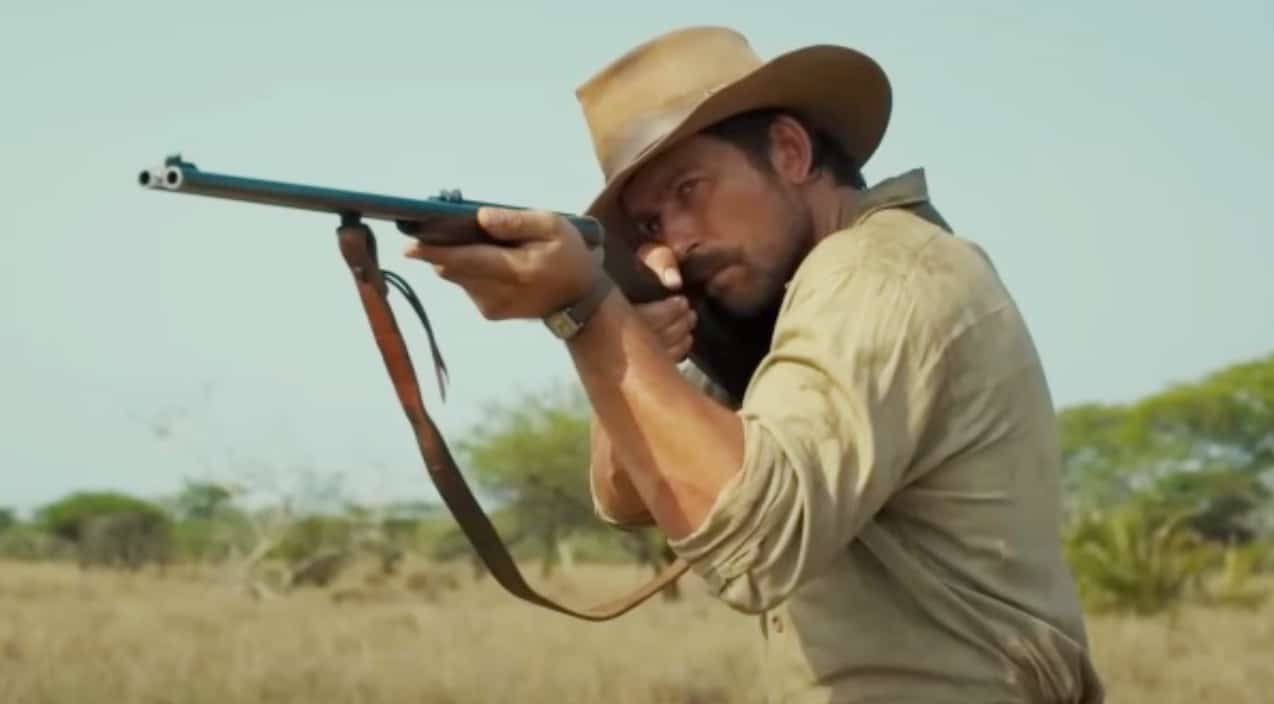 Learn All About The Actor Who Plays Spencer Dutton On “1923”