By Manly Bryant on December 28, 2020
Advertisement 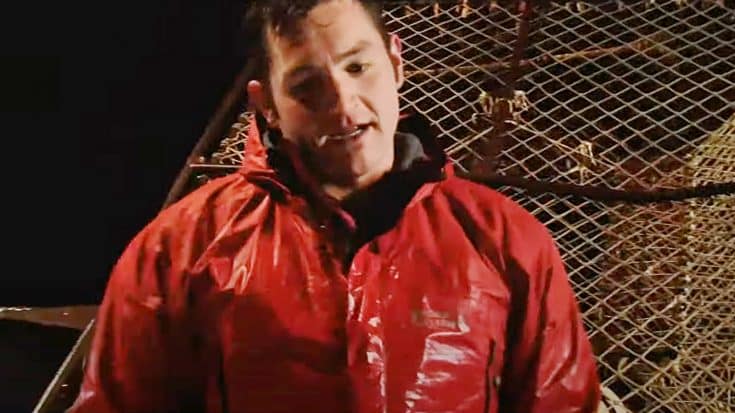 The young 7th-generation fisherman who starred in the hit reality television series Deadliest Catch died on Sunday, December 27th, 2020 in Nashville, Tennessee – according to his family.

Nick McGlashan starred in more than 75 episodes during the series and comes from a long line of fishermen and women. He was known for his grit and endurance even in times of near-peril.

But beyond his seafaring legacy, the young man struggled with addiction throughout his life – battling his demons with drugs and alcohol which landed him in rehab in the middle of Season 13.

After getting sober and clean, Nick made staying sober his main goal and aimed to inspire others to do the same.

As of now, no cause of death has been determined. This is hardly the first time tragedy has struck this beloved show and its cast. Over the last five years, at least three stars have died from various causes.

Our thoughts and prayers are with his loved ones during this very difficult time.