A Look Inside The Real Dr. Pepper’s House…And It’s Gorgeous

By Jennifer Pernicano on June 22, 2021
Advertisement 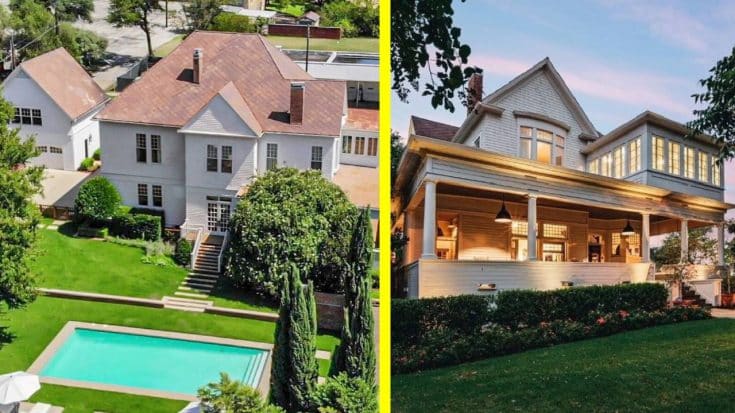 In recent years, Chip and Joanna Gaines have made their hometown of Waco, Texas a hugely popular tourist destination thanks to the opening of their shopping complex, Magnolia Market at the Silos.

But truthfully, Waco has been somewhat of a tourist destination long before the Gaines family opened up the market in 2015. Back in the 1800s a man named Wade Morrison called Waco home. He built a beautiful home in 1885 and was likely known for being the original founder of  the popular soda Dr. Pepper.

According to Travel and Leisure, 100 years after Morrison built the house, it was purchased by David Crowder, who is a Christian rock artist. He renovated the house then sold it to a man named Jed Cole who has now listed the home on AirBnb!

On the listing, the description reads,

“Welcome to the Dr. Pepper House, one of Waco’s most beautiful and historic homes. Built in 1885 by Wade Morrison, the original founder of Dr. Pepper, the home has since been renovated in the early 2000’s by Christian rock singer, David Crowder. We are located less than a mile from the Magnolia Silos, Downtown, and many other Waco attractions. Perfect for families, you will love all that this charming home has to offer!”

It’s not every day that you can stay at the actual Dr. Pepper’s house; what a story you could tell! Check out some more photos from the house’s official Instagram account.

Check out the listing and book your stay on AirBnb here.