Jen is a mom of two, a wife, a volunteer for the Girl Scouts of San Diego, a high school soccer coach, and passionate about country music. She married a fellow country music fan and their first dance at their wedding was to “I Cross My Heart” by George Strait, sung live by Country Rebel artist Dawn Beyer. Jen’s first country concert experience was at Stagecoach in 2011. She remembers vividly when Rascal Flatts were performing, they announced that Osama Bin Laden had been killed and led the entire crowd in a USA chant. Chills! Since then, she’s been hooked on country music! A graduate of Cal State San Marcos, where she played collegiate soccer, Jen is a West Coast girl through and through. San Diego might have a shortage of live country music, but Jen knows where to go to find it. From Luke Bryan at Dodger Stadium, to George Strait at Gillette Stadium, she has seen some of the biggest names in country music at the biggest venues, and won’t stop until she sees her bucket list of country artists. Garth Brooks, Luke Combs, and Eric Church are next on the list. She enjoys watching the Food Network, visiting Guy Fieri’s chain of restaurants, as well as restaurants that have appeared on Diner’s, Drive Ins, and Dives. She and her family are also on a years-long quest to visit every MLB ballpark. 8 down, 22 to go! 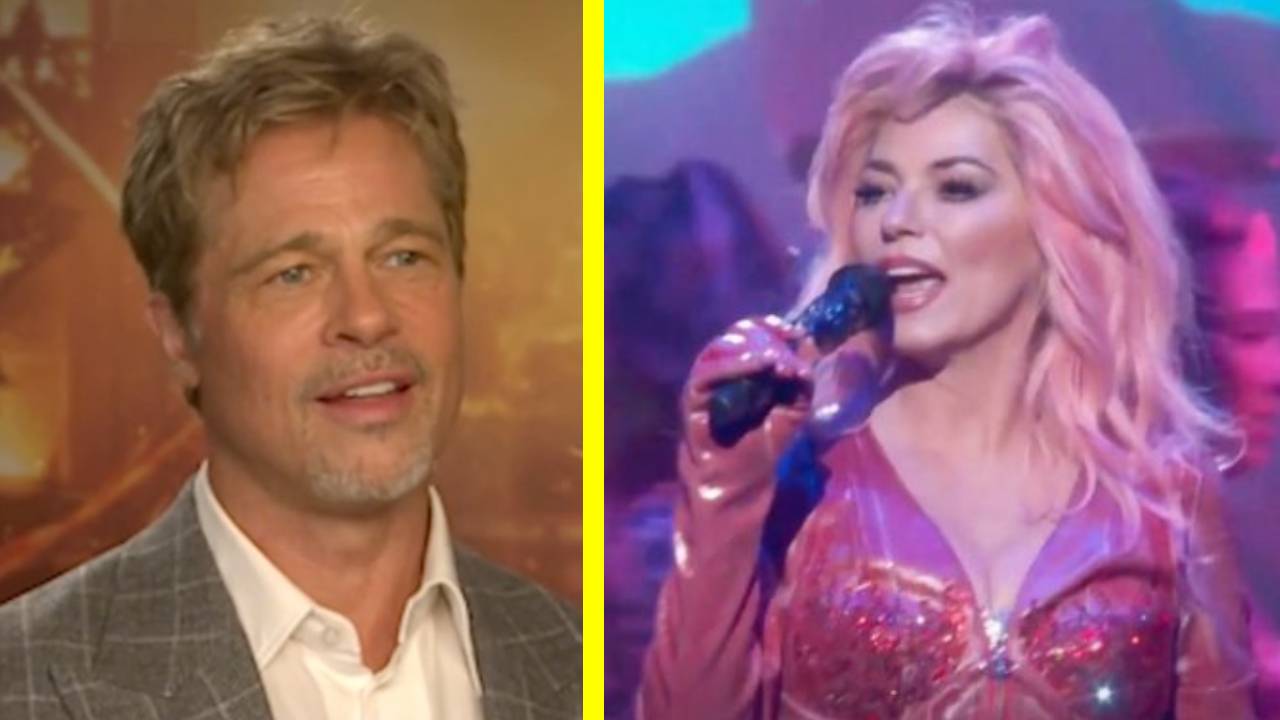 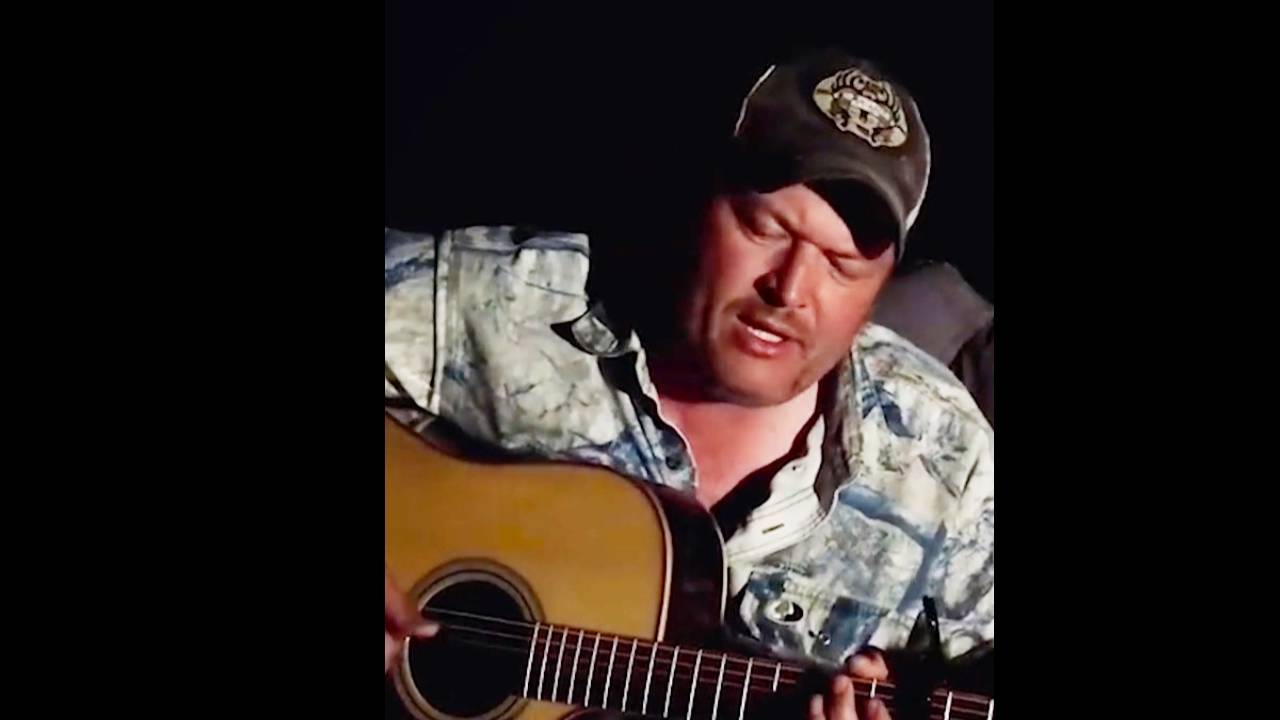 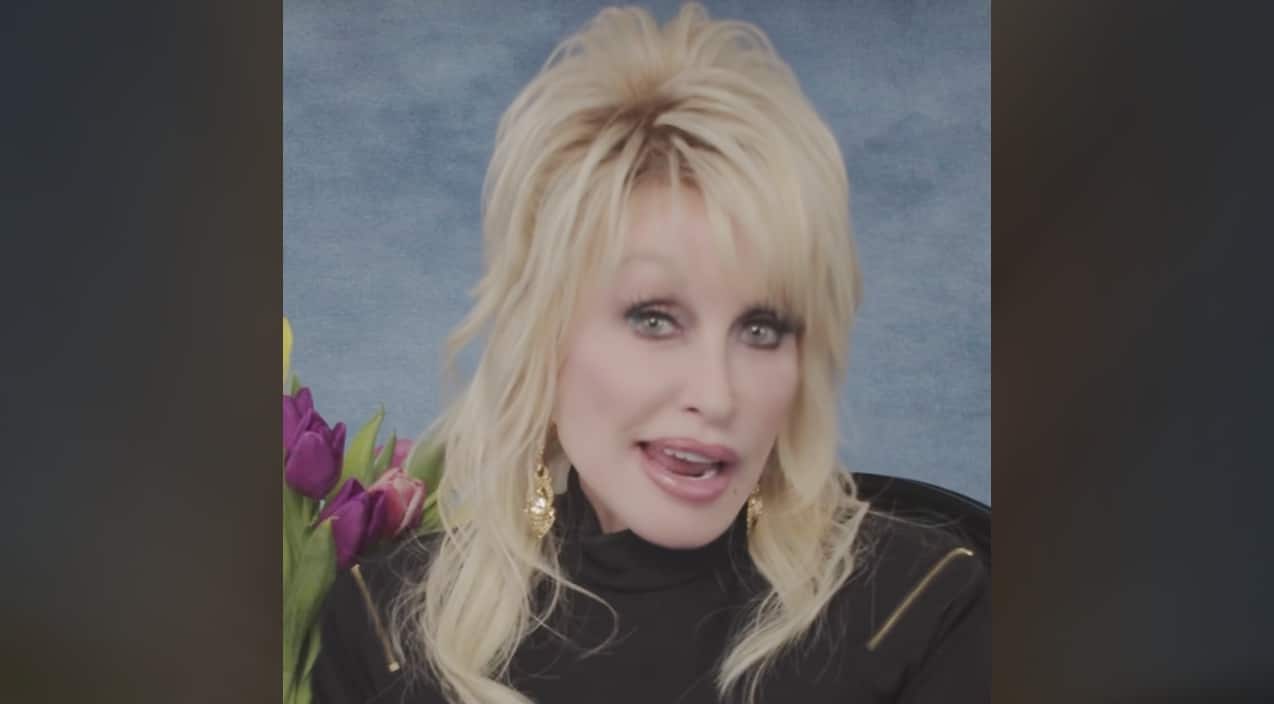 Dolly Parton Reveals Huge Announcement In Honor Of Her Birthday 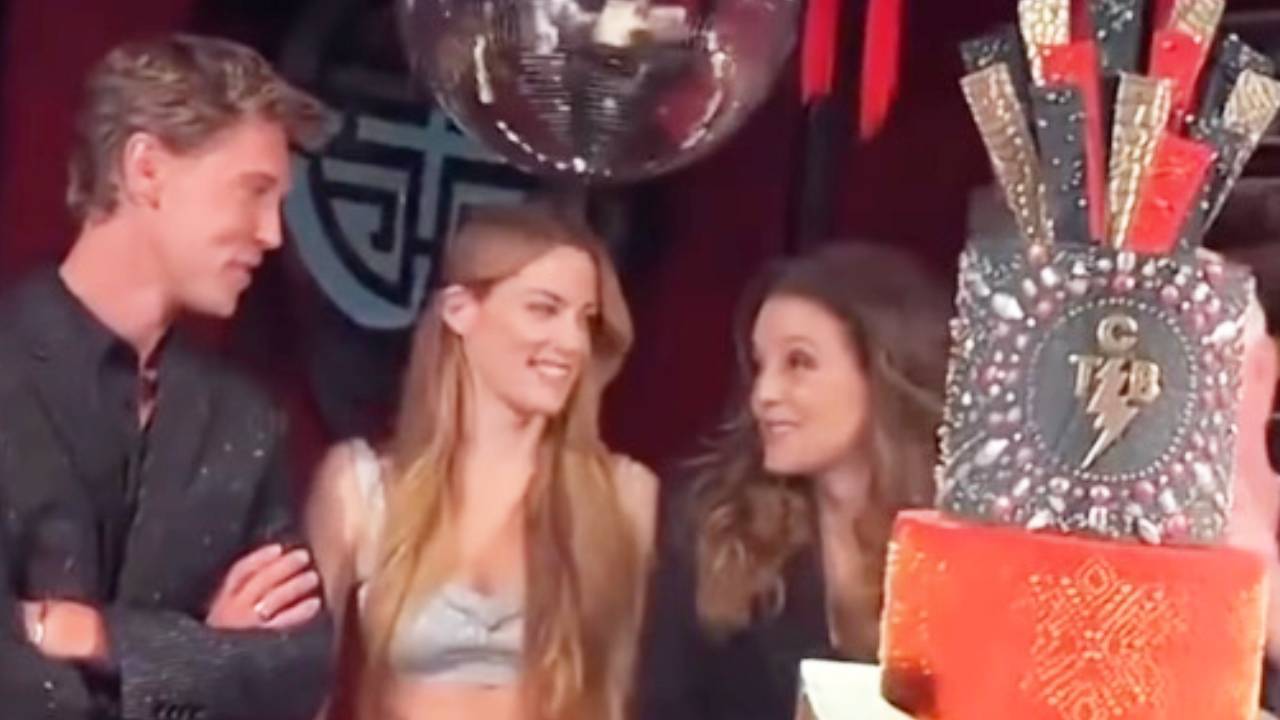 4 Days Before Death, Lisa Marie Presley Celebrated Dad’s Birthday With Daughter By Her Side 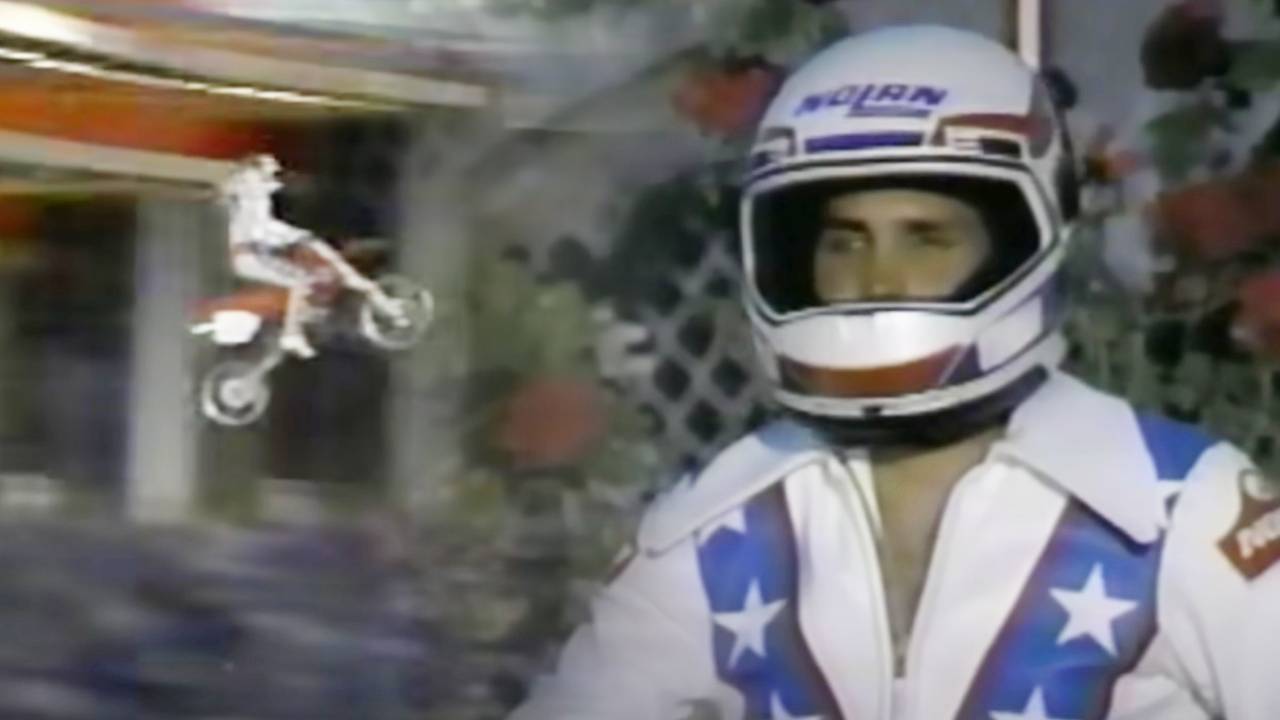 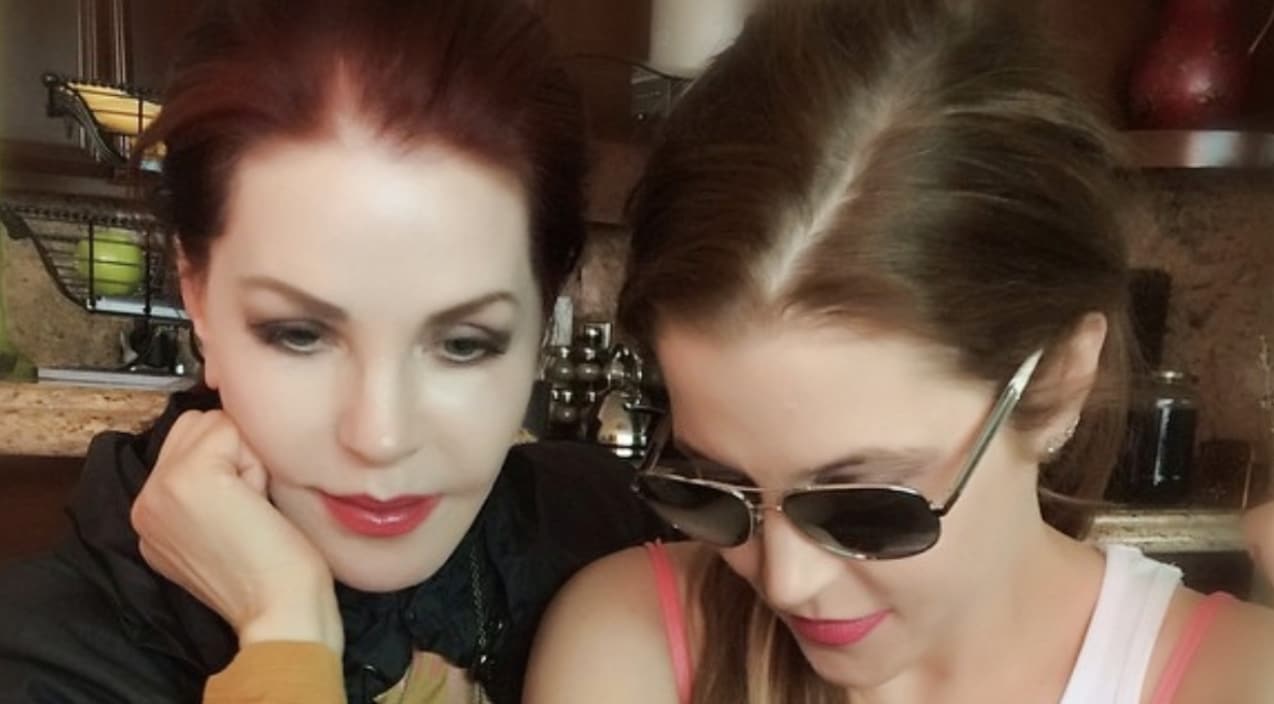 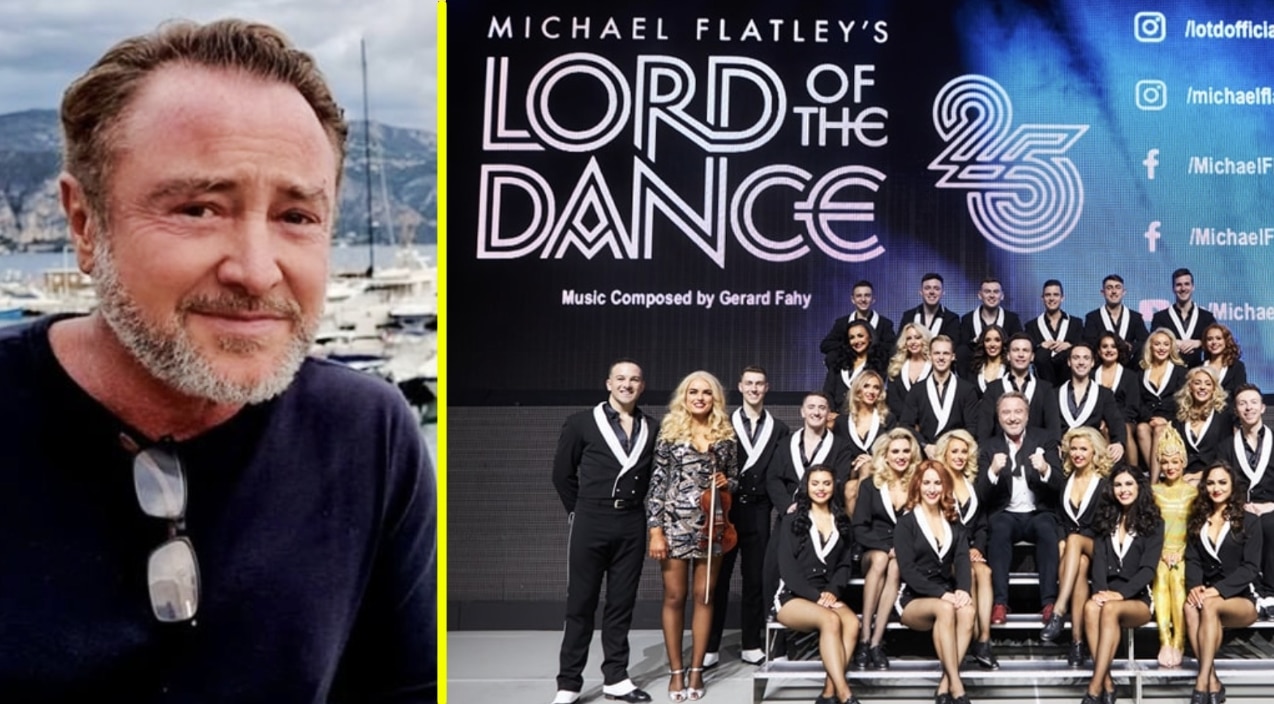 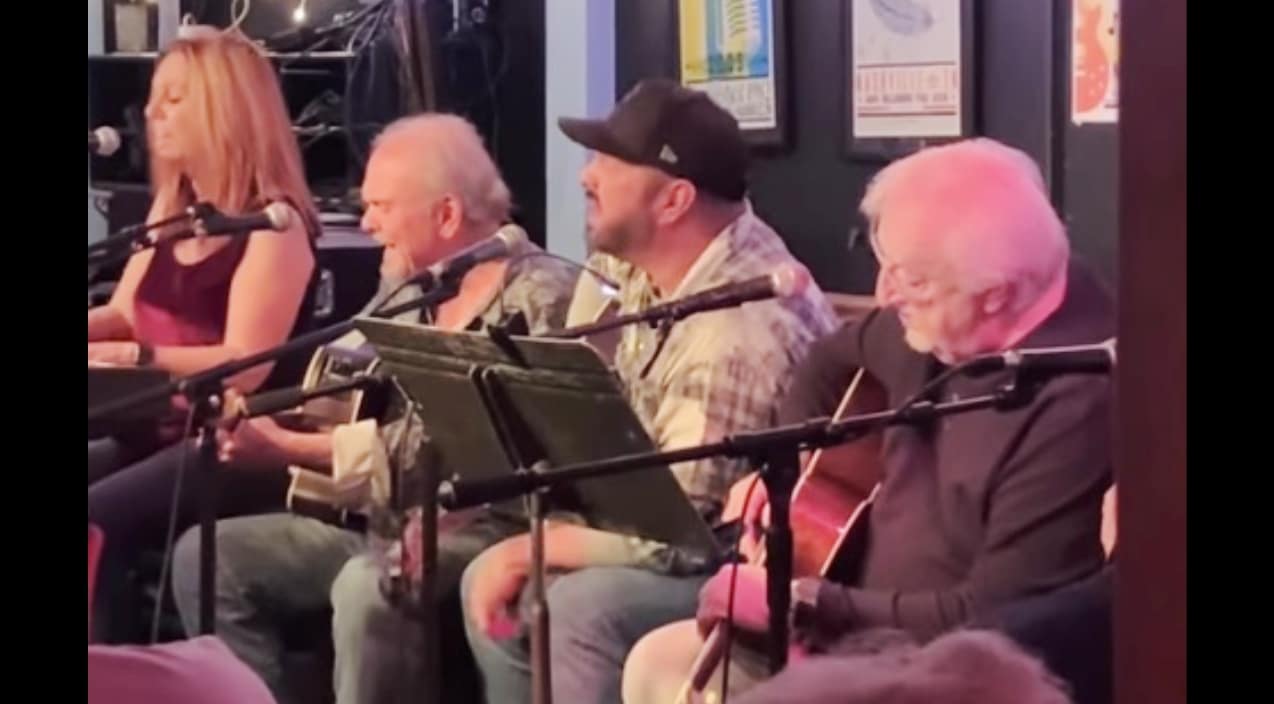 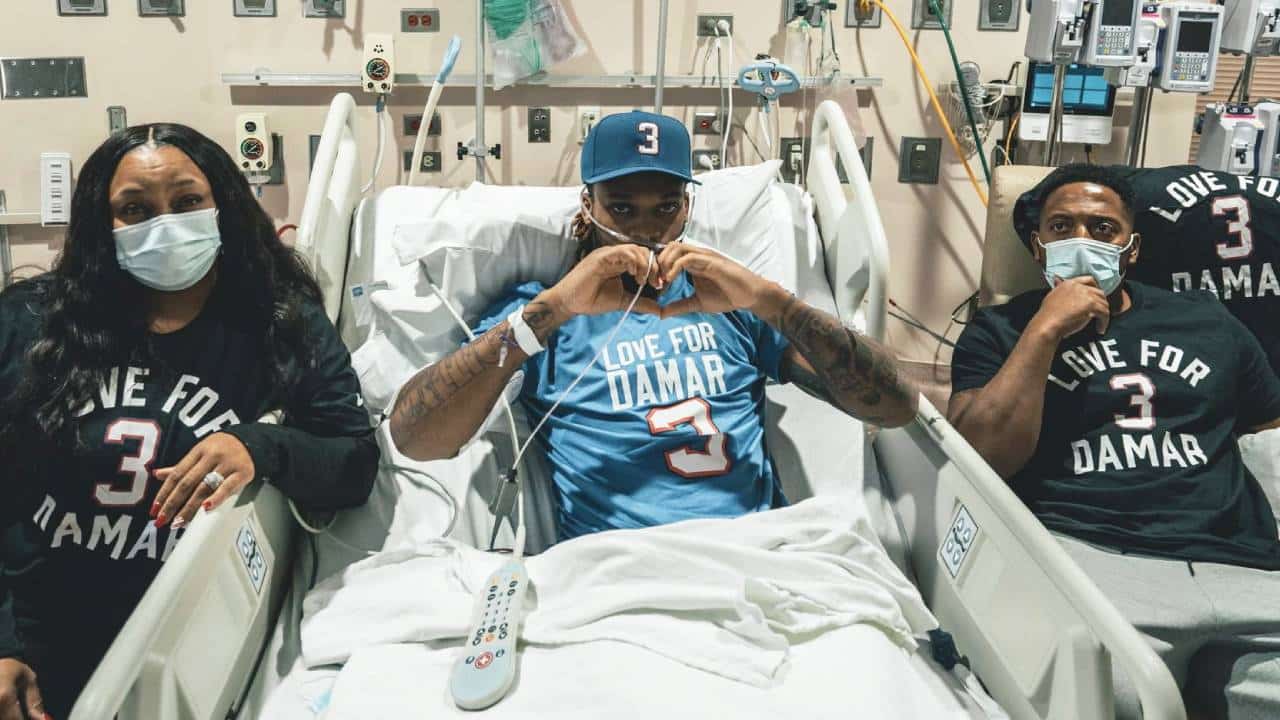 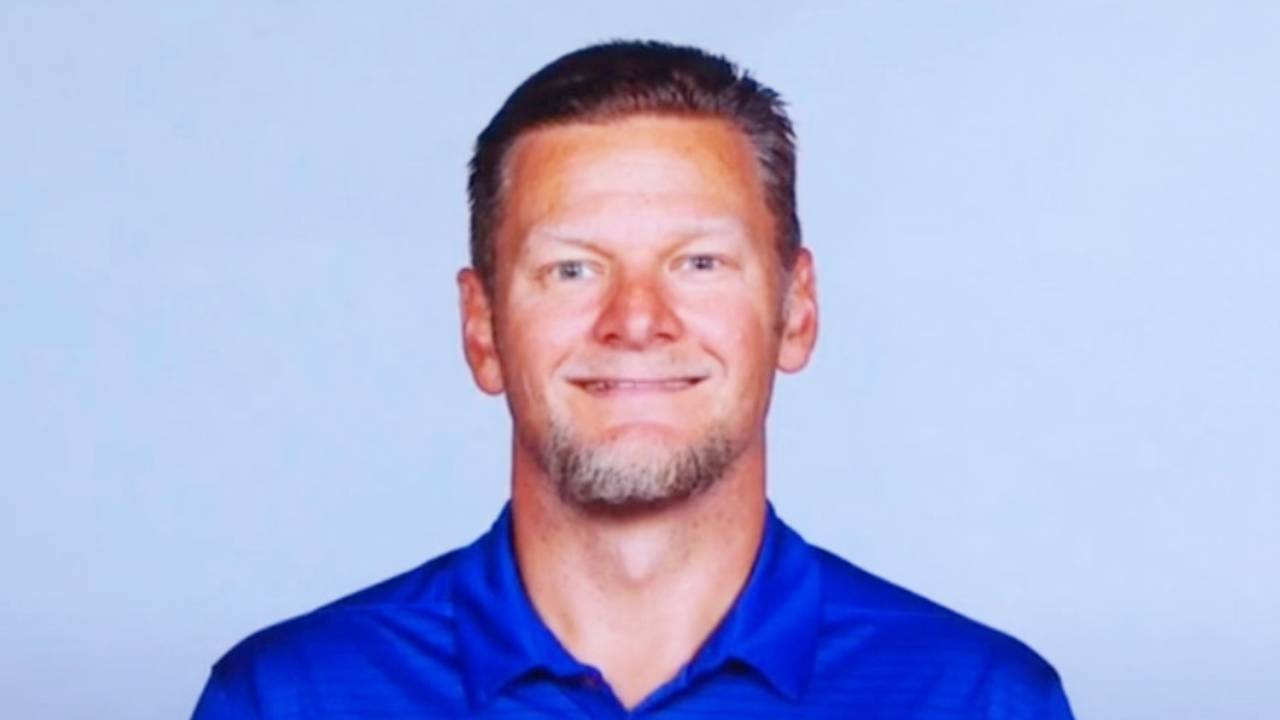 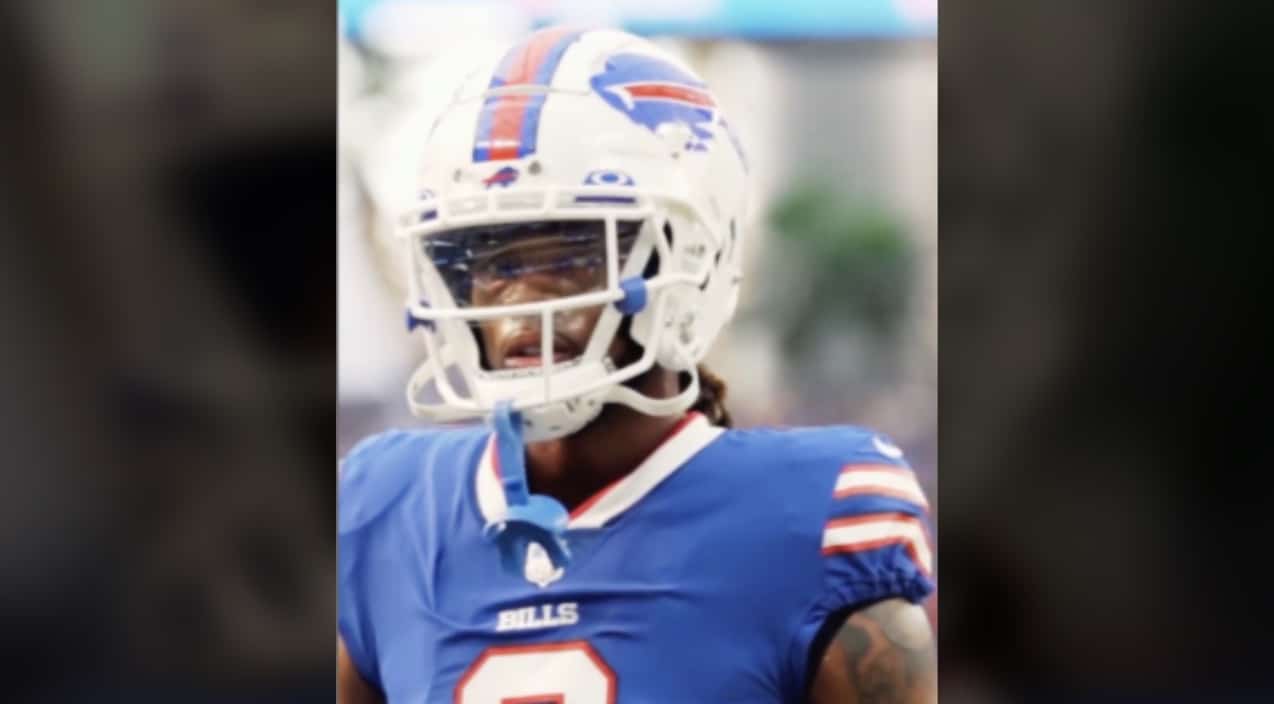 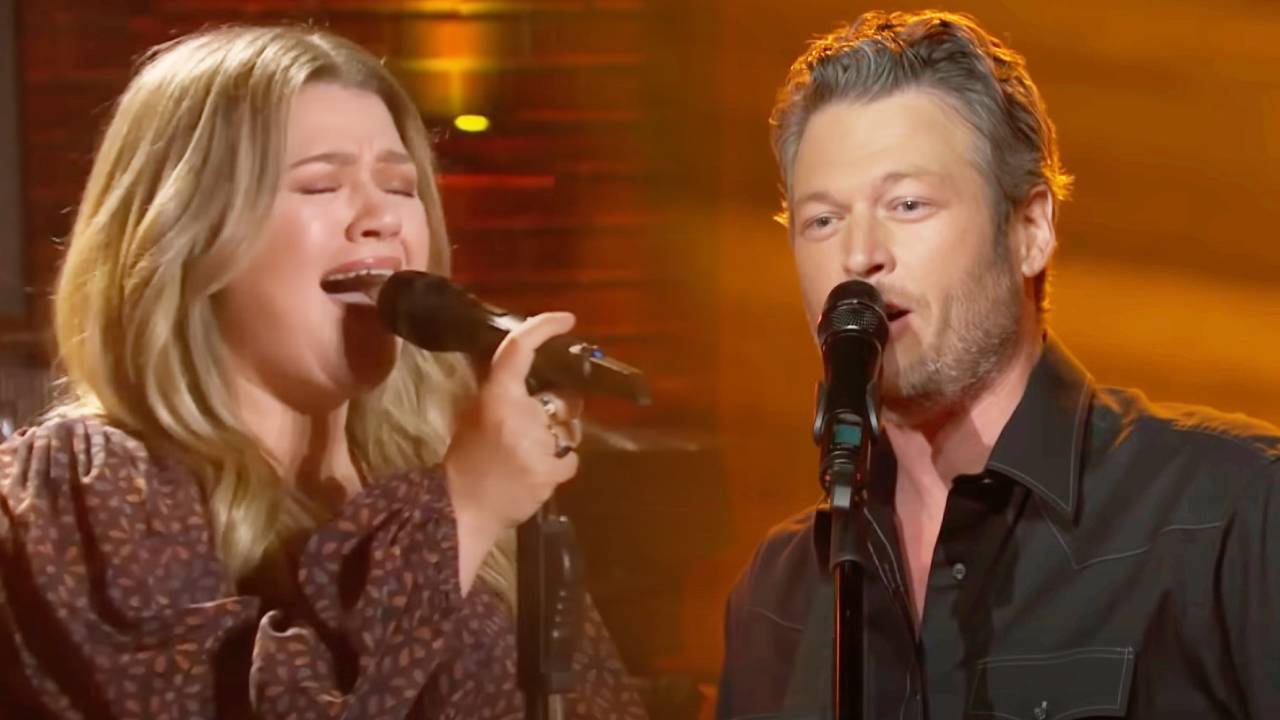 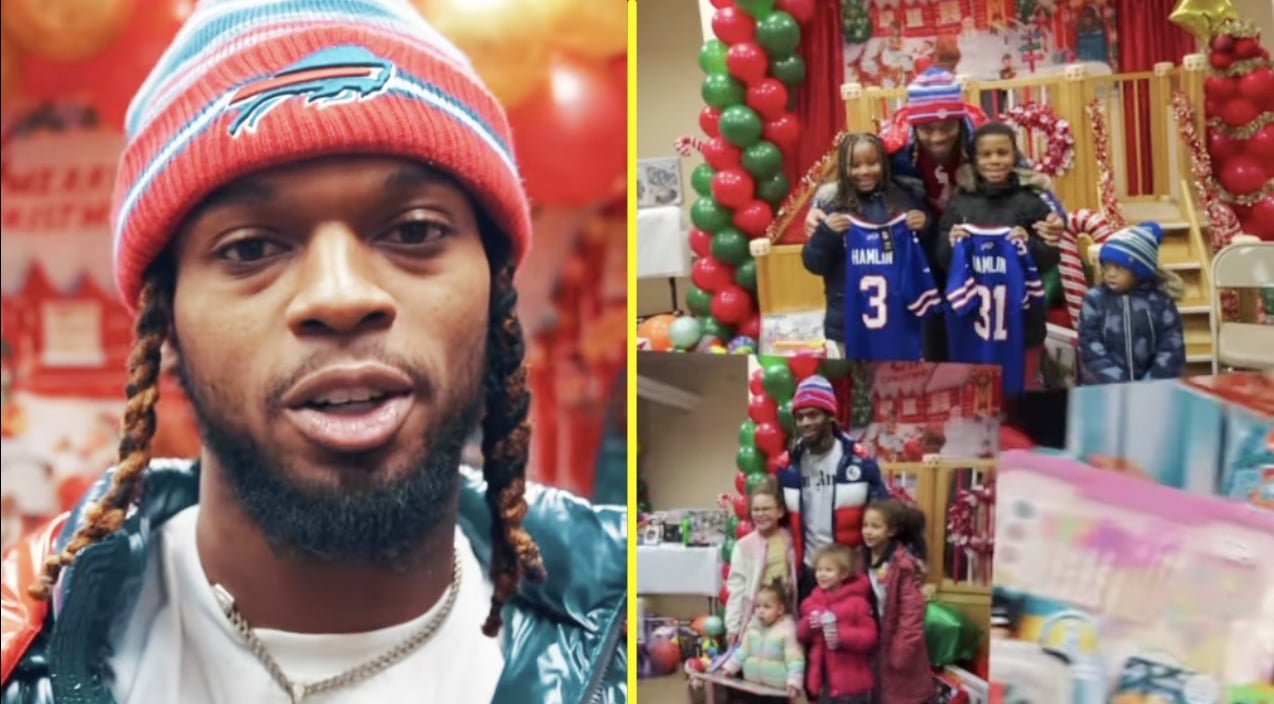 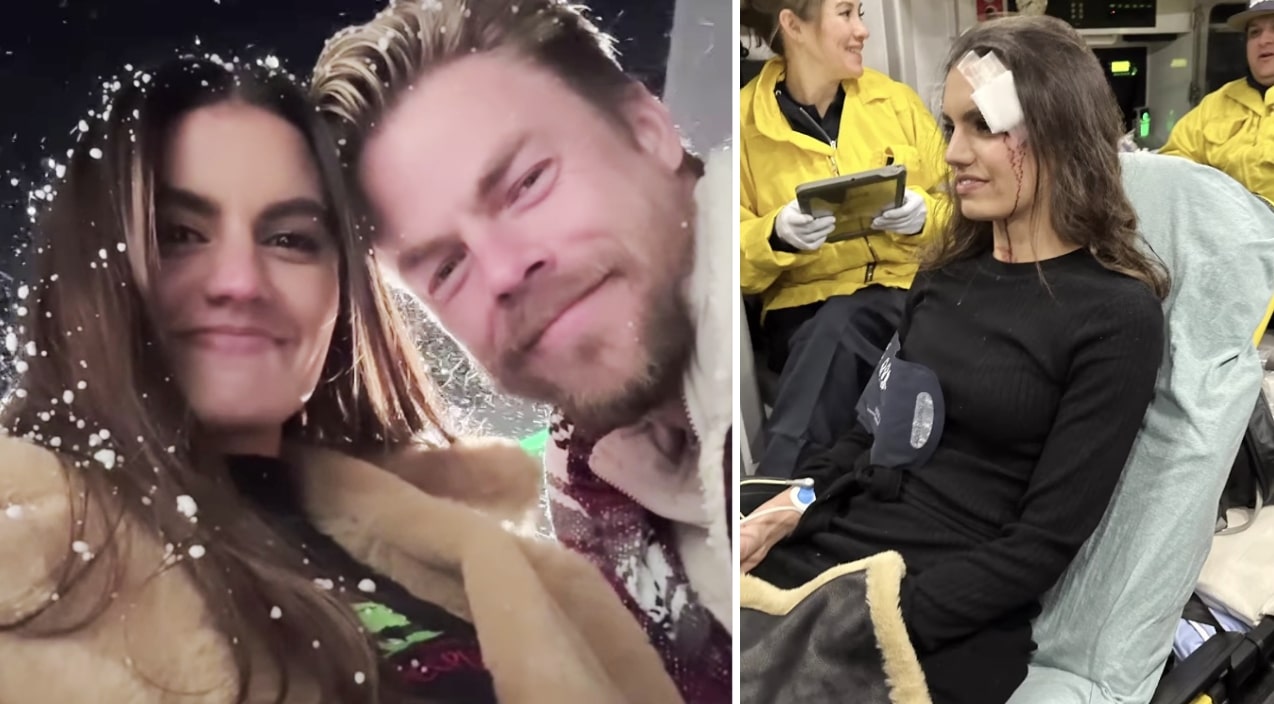 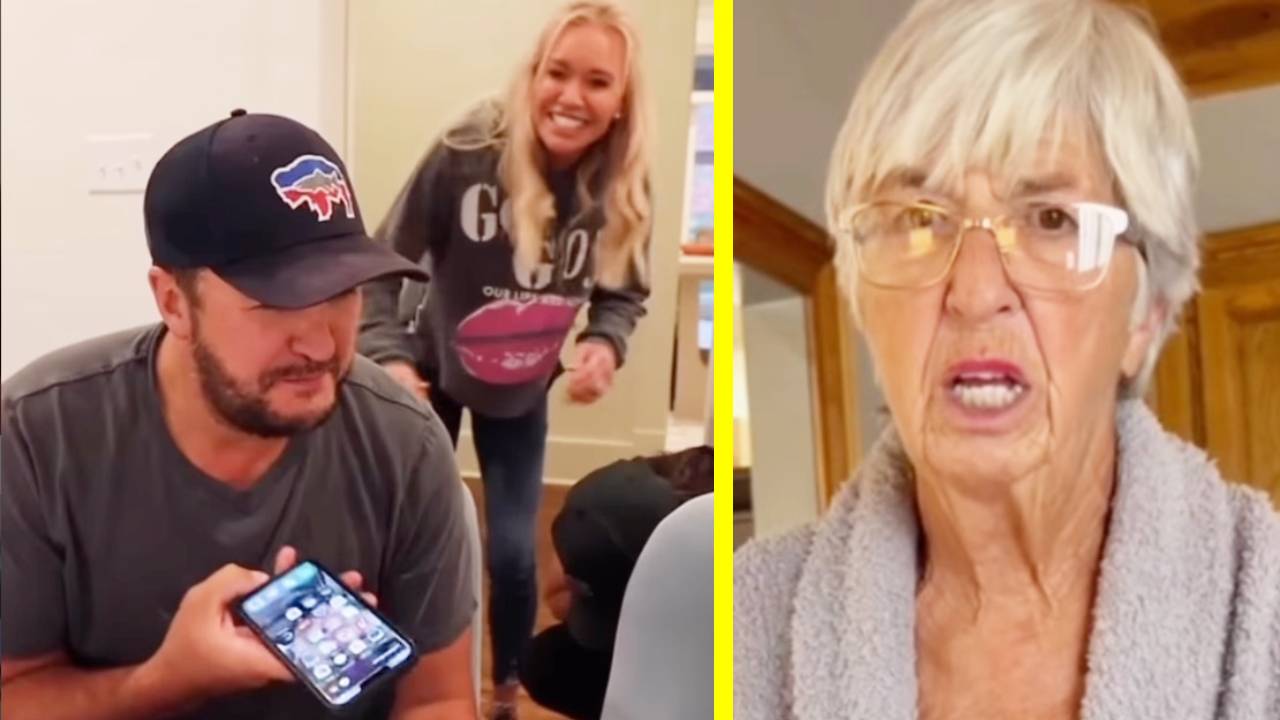 Luke Bryan’s Mom Freaks Out After “Tabloid Photographer” Calls Her 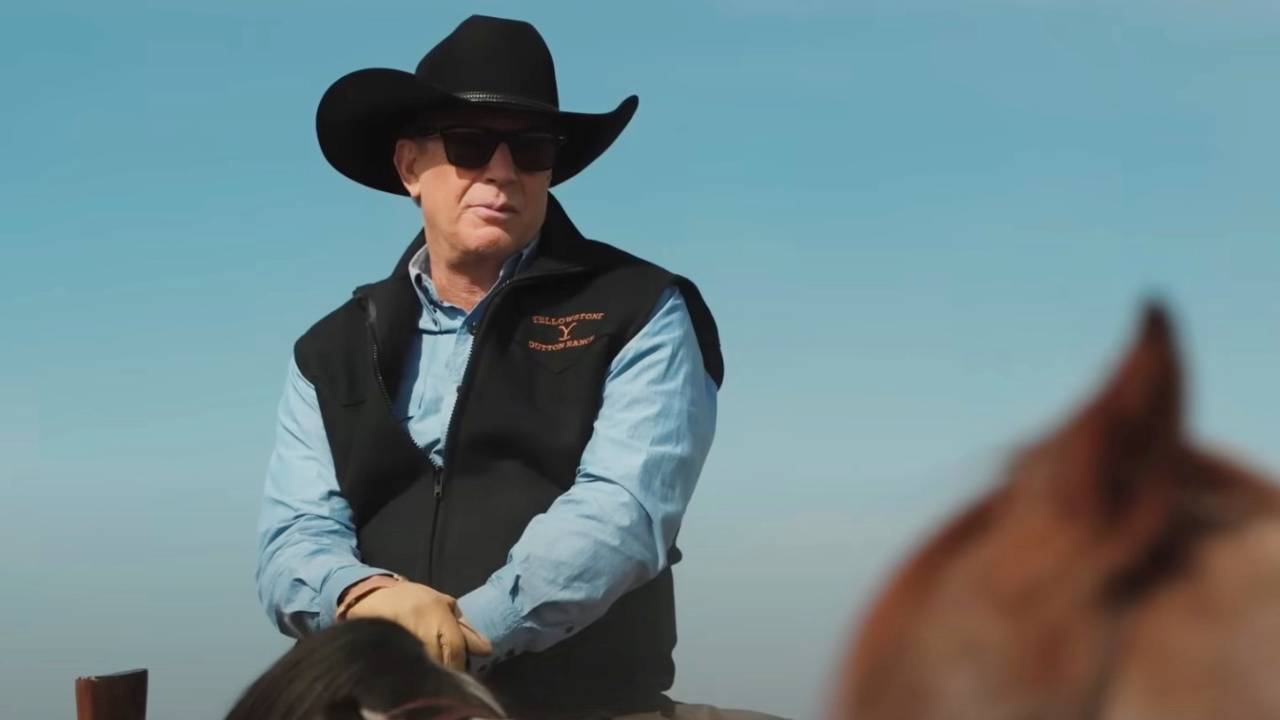 Who Died In Season 5 Episode 7 Of “Yellowstone”? 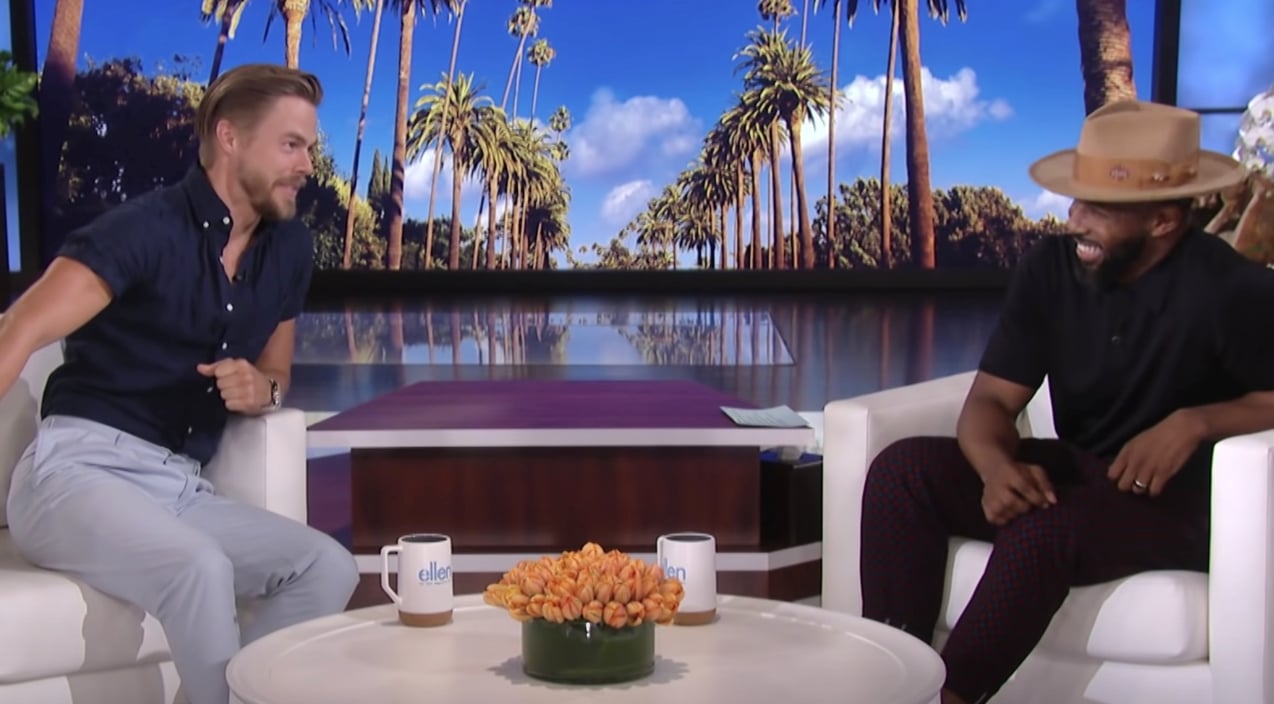 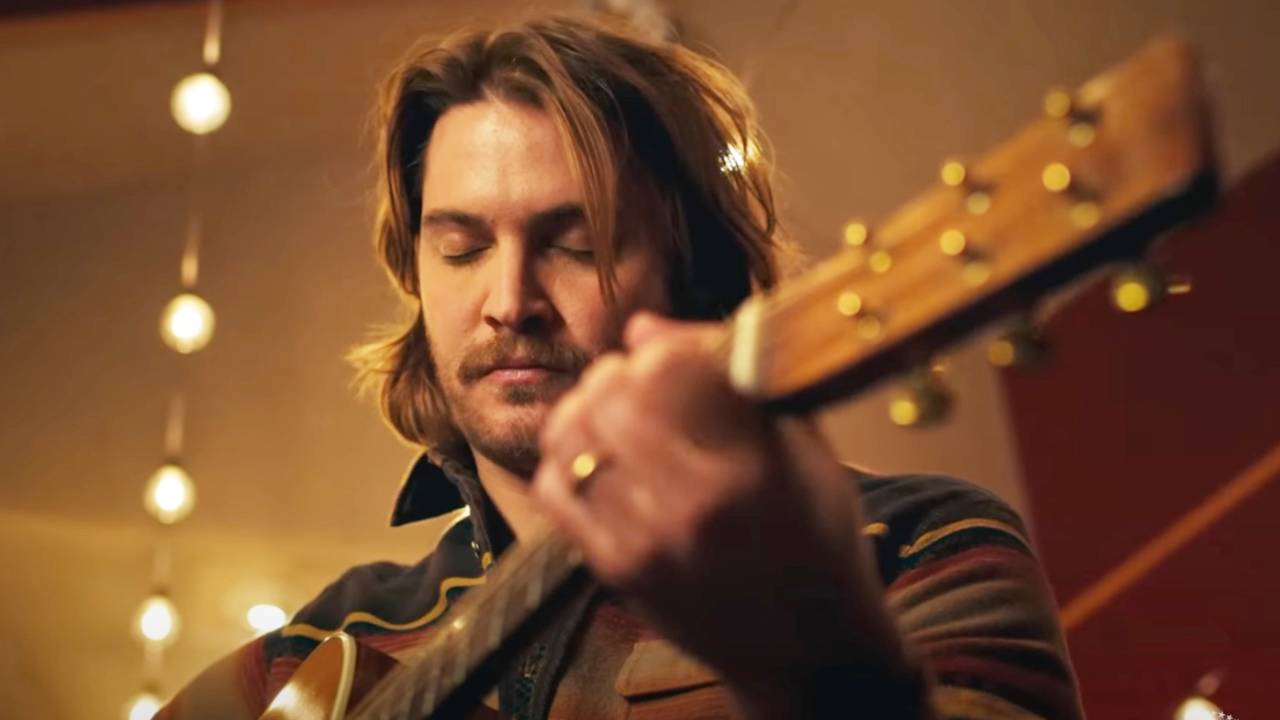 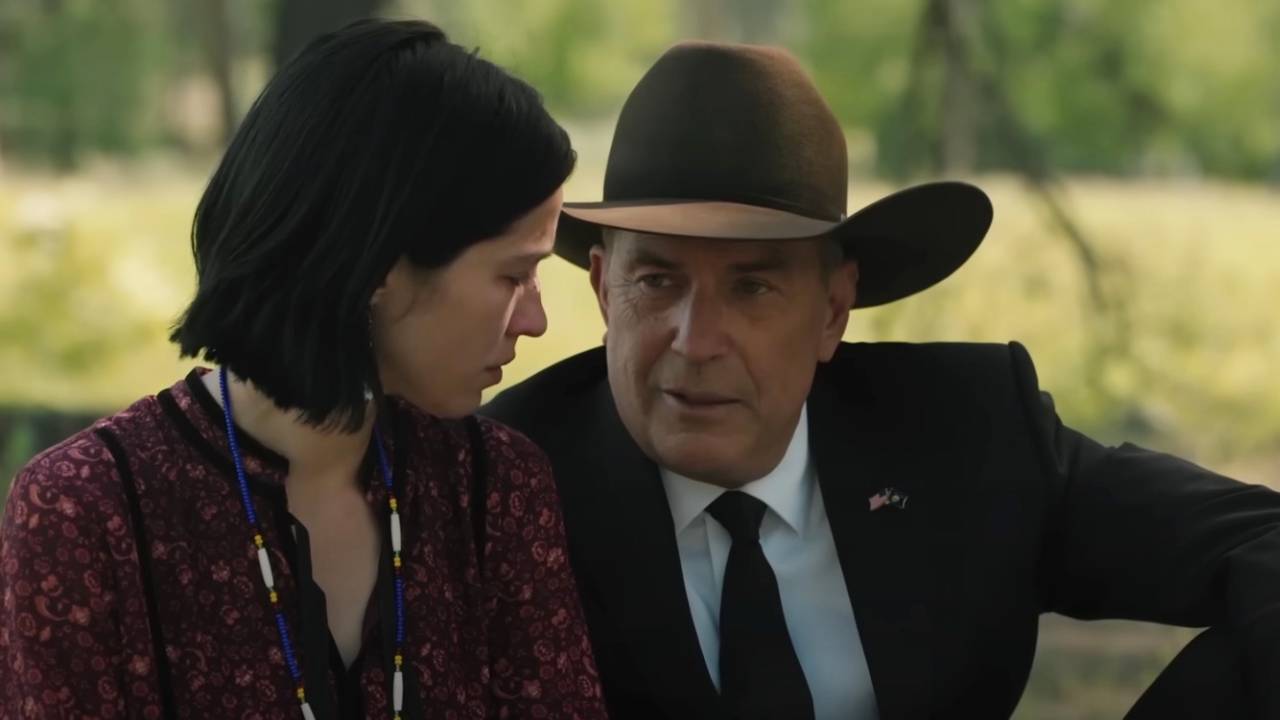 “Yellowstone” Finally Getting Awards Show Love – But Not Enough 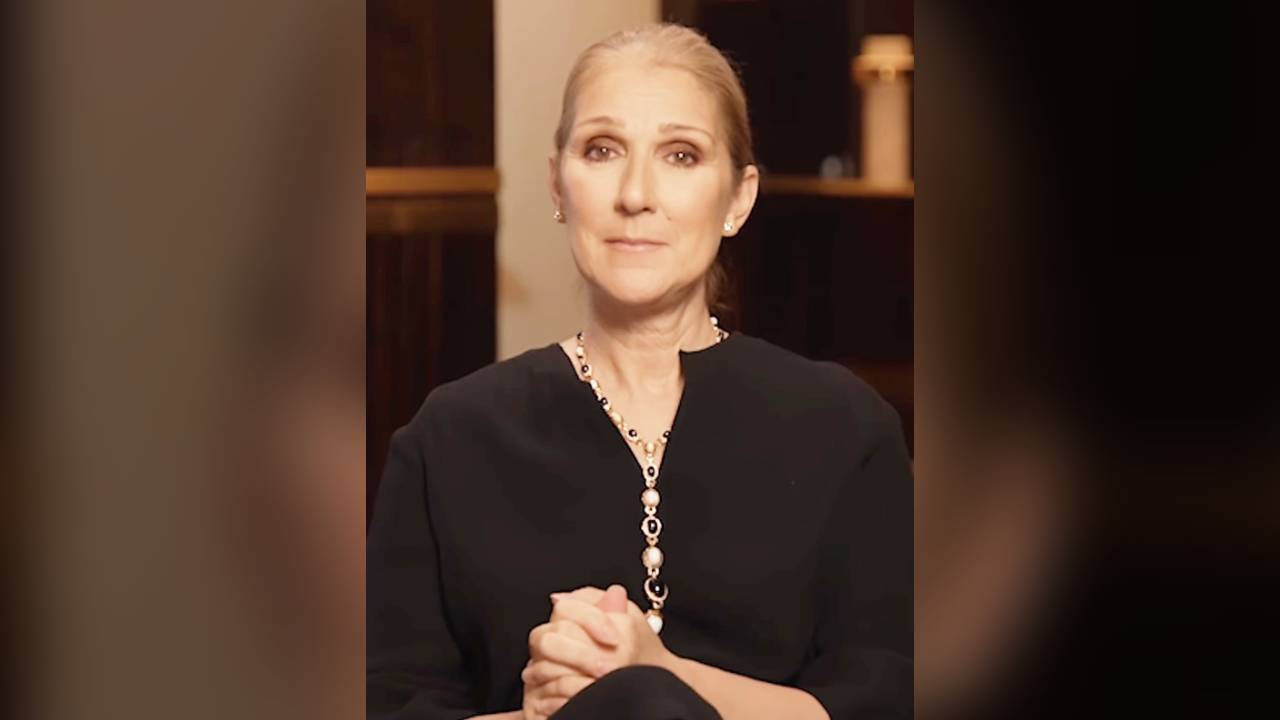