By Manly Bryant on August 25, 2020
Advertisement 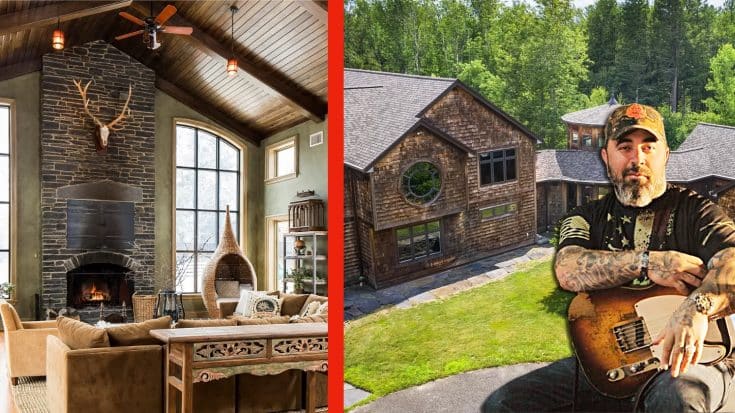 Country musician and lead singer of the rock band Staind, Aaron Lewis, has officially listed his countryside Massachusetts mansion for sale – and it’s the highest-priced home in the entire county! 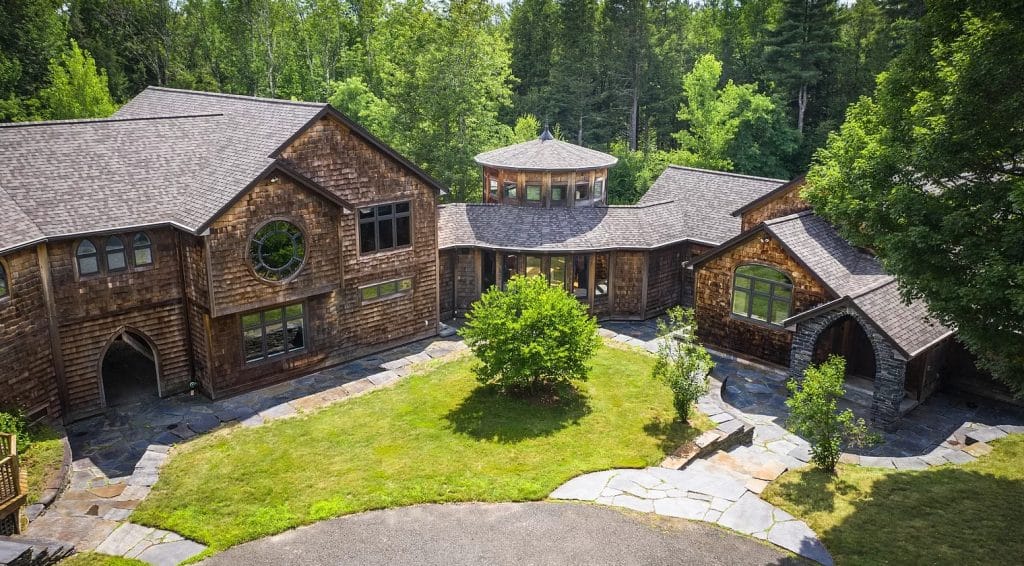 Lewis’ sprawling estate covers more than 12 acres of land and boasts a main house that has 14,240 square feet of space, eight bathrooms, and four bedrooms – plus a detached barn with an apartment…but the list doesn’t end there.

The main home features a gorgeous dark walnut flooring throughout with an incredible under-floor radiant heating system that is built to keep you warm and cozy in those cold Massachusetts winters.

With a house this big, it’s got a built-in intercom system to communicate with family members who may be hanging out in the far reaches of the home’s other wings. At the time of listing, this beautiful estate was the most expensive home in the entire county. The median selling price of homes in the area is around $288,405.

Lewis first purchased the home in 2001 for just shy of $500,000 and according to the Boston Globe,  the previous owner was a creator of the Teenage Mutant Ninja Turtles brand.

According to the listing agent, George Cain of William Pitt Sotheby’s International Realty, Lewis is selling the home because he’s spending more time in Nashville and focusing on his career in country music.

Aaron Lewis’ Massachusetts estate is currently listed at $3.5 million. Check out the rest of the details at Zillow and watch the video tour of his place below.