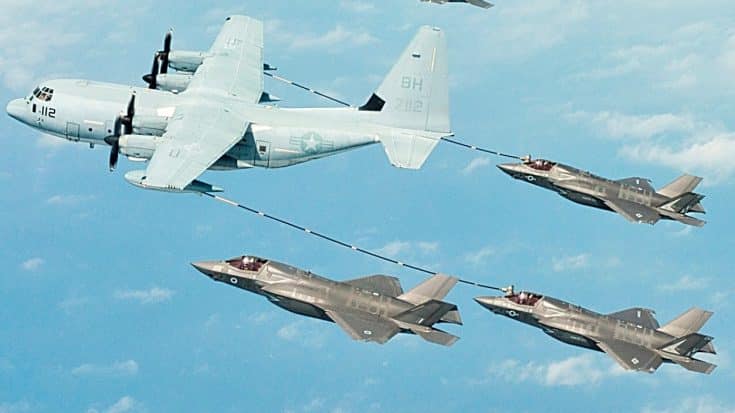 A 79.2 million dollar F-35A Lightning II fighter jet, assigned to the 58th Fighter Squadron of the U.S Air Force reportedly crashed while landing at the Eglin Air Force Base in Florida.

NEWS RELEASE: An F-35A Lightning II assigned to the 58th Fighter Sq crashed upon landing around 9:30 p.m. today @TeamEglin. The pilot successfully ejected and was transported to the 96th Medical Group for evaluation and monitoring. The pilot is in stable condition. Cont.

It happened around 9:30 at night on Tuesday, May 19, 2020, and the pilot was able to successfully eject from the aircraft before it crashed on the runway. The rescue crew quickly recovered the airman and transported him to the 96th Medical Group.

“At the time of the accident, the pilot was participating in a routine night training sortie,” the Eglin AFB said. “First responders from the 96th Test Wing are on the scene and the site is secured.”

Fortunately, the pilot lived and there was not any damage to civilian property. The airman’s name will not be released at this time but they said he was participating in a routine night training sortie.

F-22 crashes on Eglin range. Pilot ejected and is stable condition at the 96th Medical Group. This was a routine training mission with the 33rd Fighter Wing. Please visit https://t.co/p3LYI4GEUx for the full release. Queries please email [email protected] and call 910-261-5478

Just days before the crash, on Friday, May 15th, around 9:15 in the morning, there was another jet fighter participating in routine training and crashed 12 miles northeast of Eglin Air Force Base on a testing and training range. It was an F-22 assigned to the 43rd Fighter Squadron and it cost 150 million dollars.

“The aircraft debris has not yet been removed,” Eglin Air Force Base said, according to News Week. “The interim safety investigation board is in control of the crash scene and will not move the debris until they can ensure all evidence is preserved to assist in establishing the cause of the accident.”

That pilot was also able to safely eject from the jet before it crashed and was taken to the 96th Medical Group as well. His name was not disclosed either but he was reported to be in a stable condition.

With two fighter jets crashing within four days of each other, the investigation will show in the near future any potential connection or link between the two.

F-35 Stealth Fighter Can Take on Any Fighter Jet

F-35 Stealth Fighter Can Take on Any Fighter Jet