By Manly Bryant on April 24, 2020
Advertisement 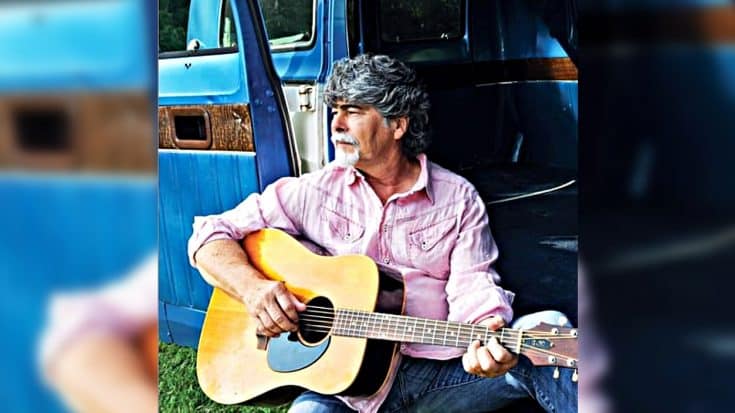 Alabama’s one and only Randy Owen will be performing this Sunday (April 26) for the Talladega International Series virtual pre-race concert.

This will be the fifth eNASCAR iRacing Pro Invitational Series race. Owen will be accompanied by one of NASCAR’s greatest car owners, NASCAR Hall of Famer, Richard Childress, as well as NASCAR.com host Alex Weaver for the online event.

Alabama is currently made up of three cousins, Randy Owen, Teddy Gentry and Jeff Cook. The three cousins joined forces in 1969 and garnered huge success in the 1980s when they began a streak of 21 number one singles!

Alabama went on to become music’s first-ever superstar country group, producing 43 number-one singles in all and selling over 80 million records worldwide. In 1998 Alabama received their star on the Hollywood Walk of Fame and in 2005 the band was inducted into the Country Music Hall of Fame. Few bands have had such an influence on country music as Alabama has.

Owen is set to perform before the race on Sunday (April 26) and will be joining the list of virtual pre-race performers including Justin Moore, Tim Duggar, and Cole Swindell.

The race is scheduled to air at 1 p.m. est on FOX, FS1, and the FOX Sports App, featuring some of NASCAR’s biggest names in action.

Double tap if you’re ready to crank it up this weekend! ❤️? #GEICO70 #ProInvitationalSeries #SaturdayNightThunder

You can watch the virtual pre-race concert this Sunday (April 26) at 12:30 p.m. est on NASCAR’s YouTube and Facebook channels.