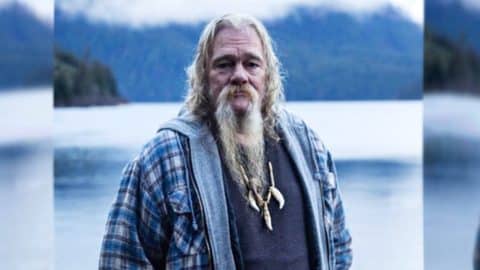 Alaskan Bush People’s patriarch Billy Brown died on Feb. 7th, and for the first time, his wife has broken her silence on his death.

Billy began an instant star on the Discovery Channel show, Alaskan Bush People. The show captivated viewers while following Billy and his family’s unorthodox lifestyle in isolation. Unfortunately, Billy’s home was also very hard on his health. According to The Sun, Billy’s doctors advised him to move to a lower elevation, but the reality star ignored their warnings. Billy later died from a seizure. He was 68 years old.

Billy’s wife, Ami Brown, finally broke her silence on Billy’s dead on her son Bear’s private Instagram. In a joint statement, Ami and Bear expressed their thanks for the outpour of support. The family also reminded friends and fans to let the people closest to them know how much they are loved.

“You never know when you might not get the chance [to say ‘I love you’] again!” the family explained in the post. “Also I would like to give my condolences to everyone who has lost a loved one! God bless!”

For more on Billy Brown, watch the video below.