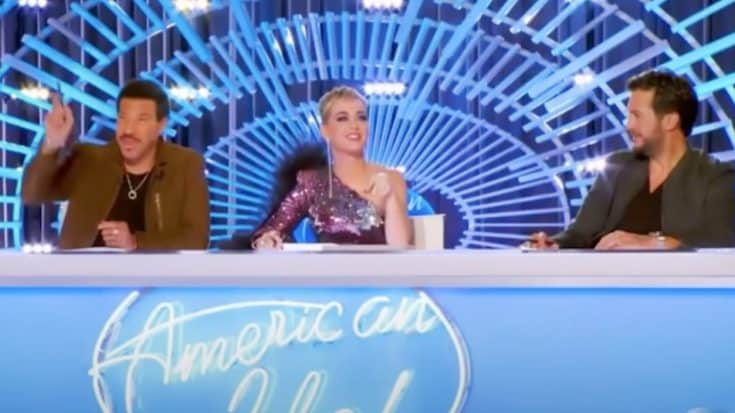 Season 20 of American Idol just ended in May. But the folks behind the show are already making plans for its next season in 2023.

Auditions for the upcoming season of Idol will begin nationwide on August 3. Since auditions are kicking off, it seemed like the right time for the show to announce who will be judging the new season.

Lionel Richie, Katy Perry, and Luke Bryan have served as the judges of Idol since it was rebooted on ABC in 2018. So are all three of them returning for the new season next year?

Idol shared the news on Thursday (July 28) that Richie, Perry, and Bryan are all coming back to judge the upcoming season. The show also announced that its longtime host Ryan Seacrest will be returning to the show as well.

No specific premiere date has been set for Idol‘s next season. But if the show follows its typical pattern, the new season will likely begin in February 2023.

We’re looking forward to seeing all of the judges and Seacrest on another season of Idol!