By Jennifer Pernicano on January 18, 2022
Advertisement 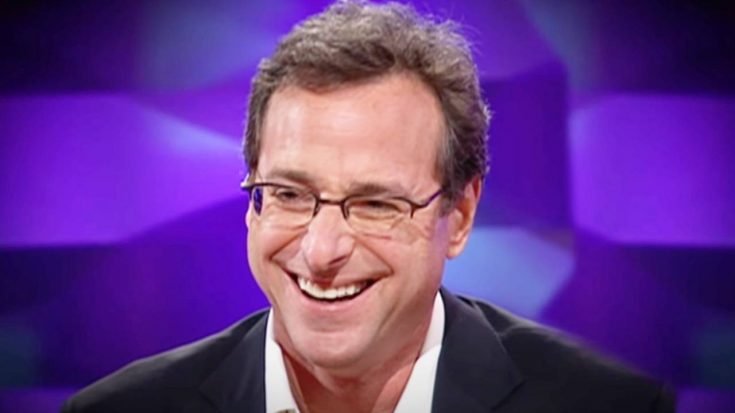 On January 9, it was reported that Full House star and comedian Bob Saget had unexpectedly passed away.

The Orange County Sheriff’s Office confirmed TMZ‘s initial reports that Saget had been found dead in his Orlando hotel room. TMZ reported that around 4PM Eastern Time, the Sheriff’s Department and fire department responded to an unconscious man at the Ritz-Carlton hotel in Orlando, Florida.

After the news was confirmed, tributes to the actor, most famous for portraying Danny Tanner in the ABC sitcom Full House, poured in from his co-stars, friends, and fans.

I am broken. I am gutted.  I am in complete and utter shock.  I will never ever have another friend like him.  I love you so much Bobby.

Saget also was the host of America’s Funniest Home Videos 1989 to 1997. The show was intended to be a one-hour, one-time special in 1989, but was picked up to a full series after seeing the response. Saget was in the midst of his Full House stardom, so he was already a household name when AFV began.

The actor’s stand-up routines were actually more of the “dirty” variety, but thanks to his role on the squeaky-clean Full House and AFV, he was able to get a whole new fanbase. He often narrated the AFV clips with different hilarious voices and made his entrances pretty funny as well. He was always good for a laugh!

The show tweeted a tribute to Saget on January 10.

A comedy legend. A kind soul. Our dear friend. We will miss you. ❤️ pic.twitter.com/Df0ZWgSv25

On January 16th, the show tweeted a special tribute to the original AFV host. Clips from his time as host were introduced by current host Alfonso Ribeiro, who said, “As you’ve heard, the world lost a legend last week and AFV lost a family member. Bob Saget is synonymous with AFV to this day, and this show wouldn’t be the same without his unique sense of humor. It’s been my honor to continue carrying the torch Bob so brightly lit. Take a look back at Bob being Bob.”

The tribute ended with Saget and Tom Bergeron during the show’s 20th Anniversary special. Watch the full tribute below.

Thank you for all of the laughs Bob, we will miss you. pic.twitter.com/aDRVrYlYTH