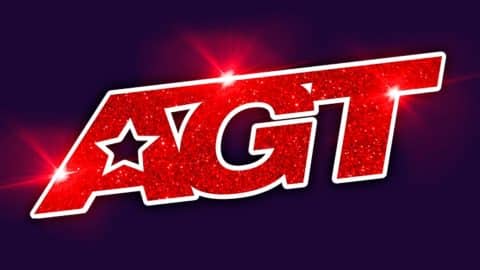 Another season of America’s Got Talent has come to an end!

The 16th season of AGT kicked off on June 1. Simon Cowell, Heidi Klum, Howie Mandel, and Sofia Vergara served as the judges, while Terry Crews was the host.

AGT took a two-week hiatus in the middle of the season so it didn’t have to go up against NBC’s coverage of the Tokyo Olympics. The show returned with its live quarterfinals on August 10.

Viewers voted for their favorite contestants over the course of the next few weeks. Only ten contestants made it to the finale, which aired across two nights.

The results portion of the finale aired on the second night, Wednesday (September 15). In a moment the viewers waited for all season, magician Dustin Tavella was named the champion!

Tavella is now the third magician to ever win AGT.

A post shared by America’s Got Talent – AGT (@agt)

Comedian Josh Blue finished in third place, while aerialist Aidan Bryant was declared the runner-up. None of the top three finalists were golden buzzer recipients.

As the winner of AGT, Tavella will received a $1 million prize. He will also get the chance to headline his own show in Las Vegas.

Tune in to the video below to watch the moment when Tavella was named the winner of the 16th season of AGT. He was thrilled, to say the least!

Congratulations to Tavella and all of the other finalists!