By Jennifer Pernicano on June 27, 2019
Advertisement 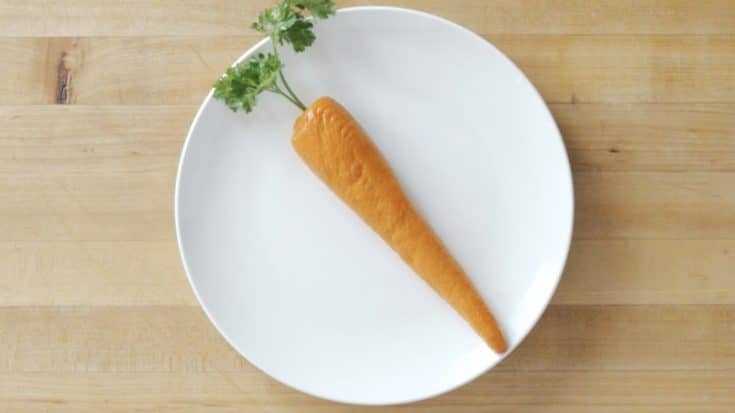 The latest trend for vegans and vegetarians is meatless meat. It’s been around for a long time, but thanks to social media and YouTube videos, it’s much more present these days.

Take the company Tofurky, for example. It’s been around since 1980 creating plant-based food like ham style roasts, sausages, and deli slices.

GIVEAWAY! We’ve got this new packaging comin' in HOT… same dang good flavor. Our Italian Sausages stand out with with notes of basil and sweet sun-dried tomatoes… #YUMLIFE. If you want these dawgs in your hands before they hit the shelves then tag a friend you would share your winnings with ? Entry deets below (Must live in the U.S. to be eligible): -Like this photo and follow our page @the_tofurky_company -Unlimited entries – Three (3) winners will be selected at random & notified on 04.22.19 via direct message -Winners will receive one (1) package of Italian Sausages, (1) free product coupon, and (2) rad Tofurky stickers -This giveaway is in no way affiliated with Instagram

GIVEAWAY! Here’s a sneak peak at our Plant-Based Deli Slices with updated packaging and we can’t wait till they hit the shelves… if you can’t either and want these Oven Roasted Deli Slices in your hands FIRST then tag a friend you’d consider giving a bite of your sandwich to if you won. Entry details below and good luck ? Entry details: – Tag a friend – You must live in the U.S. to be eligible – Like this photo and follow our page @the_tofurky_company – Unlimited entries – Three (3) winners will be selected at random & notified on 04.19.19 via direct message – Winners will receive one (1) package of Deli Slices, (2) free product coupons, and (2) rad Tofurky stickers – This giveaway is in no way affiliated with Instagram

Even fast food joints are getting in on meatless meats! Burger King is now home to the Impossible Whopper, which is their signature burger with plant-based burger patty.

McDonald’s and KFC are also working on meatless burgers and meals. But Arby’s has gone a different direction. The fast food chain, whose tag line is, “We Have The Meats,” just debuted a new tagline: “We Have the Megetables.”

In a new video posted to their official YouTube account, Arby’s created what they call a “marrot,” which is a meat carrot. A “megetable” is apparently a meat vegetable.

The video shows how to create the “marrot,” which is made from turkey breast. After cutting the turkey breast into carrot-like slices, season it with salt and white pepper, you roll it in a cheese cloth and plastic wrap. Next, you tie the ends and cook it in a sous vide. After it’s cooked, you roll it in dried carrot juice powder to be completely covered, and roast in the oven for an hour.

Back in May, Arby’s said in a statement that they are not interested in exploring plant-based meat options. Read the full statement below.

“Arby’s is not one of the restaurant companies interested in working with Impossible Foods. The chances we will bring plant-based menu items to our restaurants, now or in the future, are absolutely impossible.”

See Arby’s video on how to make a “marrot” below.