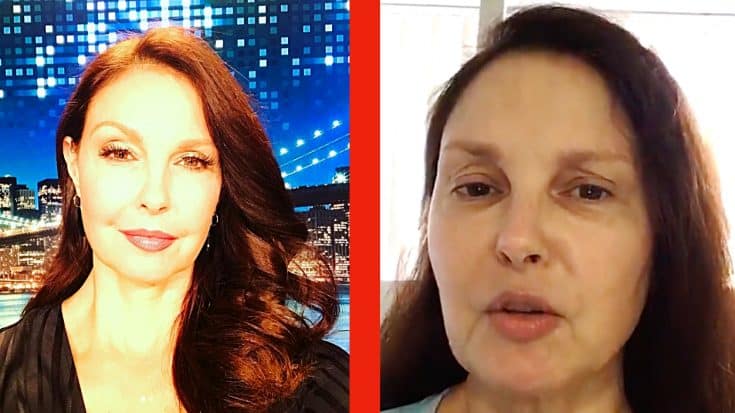 Ashley Judd is recovering in the hospital after an accident that almost caused her to lose her leg and left her unable to walk.

The accident occurred while Judd was researching an endangered species of ape in the Congo, called bonobos.

In an Instagram Live with The New York Times writer Nicholas Kristof, the award-winning actress revealed from her hospital bed that she had suffered a severe leg injury during an excursion in the Congo rainforest. While walking in the dark, she tripped over a fallen tree.

Judd shared she was now healing and recovering in an “ICU trauma unit in beautiful South Africa.”

Congo was not equipped to deal with the “massive catastrophic injuries” that Judd had endured from her fall.

During the interview, Judd elaborated on the “incredibly harrowing” experience that began with lying on the ground of the Congo rainforest for over five hours while waiting to be evacuated. In order to get her back to camp, she was carried in a hammock by her “Congolese brothers” for over an hour. All while being in excruciating pain, she admitted to “howling like a wild animal” and biting down on a stick to try to ease some of the pain.

After arriving at the camp, she then had to ride on a motorcycle for six hours to get to the closest place to stay. Judd was taken to the capital of Kinshasa before finally being moved to the hospital.

Judd explained despite the unfortunate event, she was very lucky to be in the position she was in, sharing that many of the Congolese natives cannot afford “a simple pill to kill the pain when you’ve shattered a leg in four places and have nerve damage.”

Watch Ashley Judd detail her accident in the interview below.